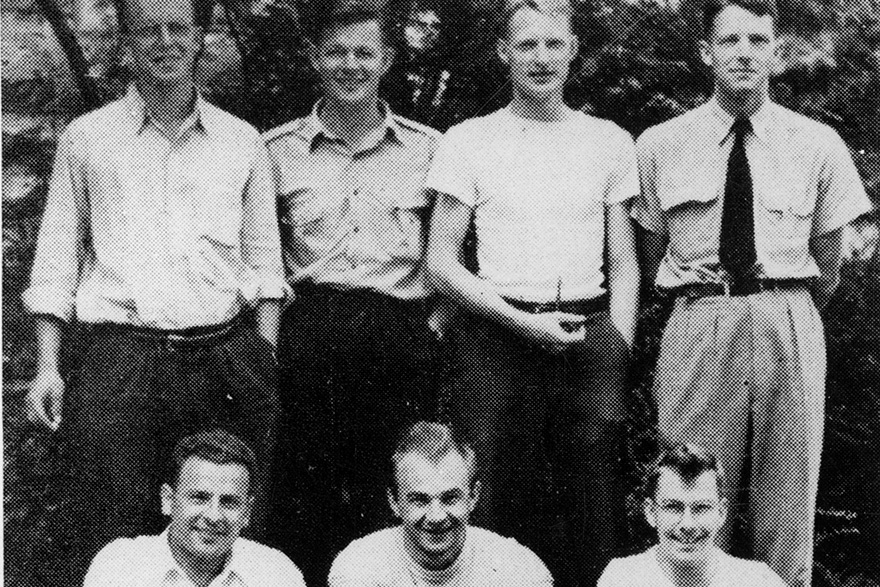 Upon returning from war, they were placed in an accelerated engineering program (see Engineering and Applied Science, Faculty of) so that they could enter the work force faster. The program was 3.5 years long, so they graduated as the official class of '48 ½.

The transition from wartime to academia was not easy and of the original class of 350, half failed or dropped out before the end.

Several major bursaries are named in their honour. In 1998, on the occasion of their 50th reunion, the class established the Science '48 ½ Mature Student Entrance Bursary.