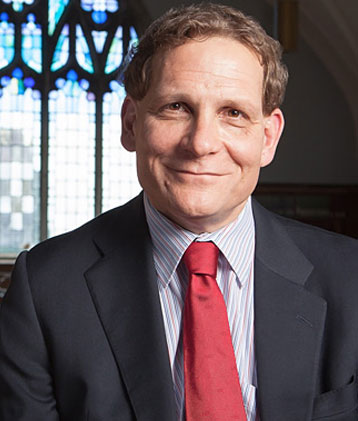 Originally, the post of Vice-Chancellor was intended to be inseparable from that of Principal. In 1882, when the university's Royal Charter was amended by the Parliament of Canada to formally recognize the new position of Chancellor, the same amendment also stated that the Principal "shall be Vice-Chancellor of the University."

In 1961, however, Principal William Mackintosh and leading members of the Board of Trustees secured a further amendment permitting the Board to separate the two offices if it wished.

The university leaders wanted to allow James Alexander Corry, then 62, to take over as Principal before he was too much older, but they did not want Queen's to lose the services of Mackintosh, then 66, so they proposed to make Corry Principal and Mackintosh Vice-Chancellor, responsible for special assignments pertaining to finances and fundraising.