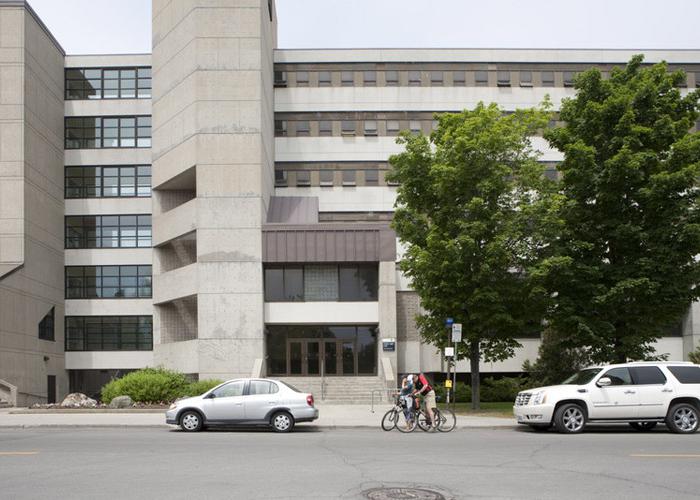 Walter Light Hall was built because of a 1983 study conducted on the campus, which attempted to discover the most urgent space requirements of the University. The study concluded that the Department of Electrical and Computer Engineering, which was at the time located in Fleming Hall, was by far the most over-crowded and was in desperate need of new facilities.

The building was completed in 1989 and is connected to Goodwin Hall on every floor. It is named after Walter Light, former chair of Northern Telecom and chair of Queen's Board of Trustees from 1985 to 1990.

It was made possible by a grant from the estate of the late Joseph S. Stauffer.

It is located on the north side of Union Street between Barrie and Division Streets.