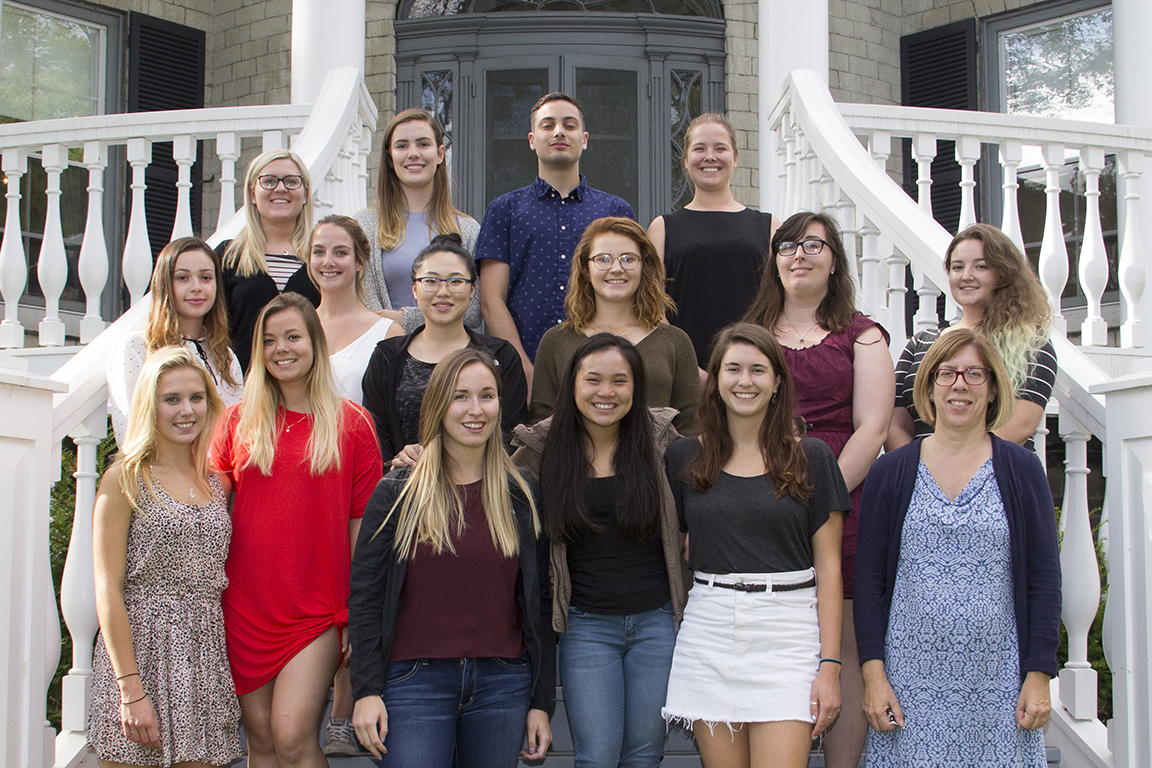 My passion for research began as an undergraduate at Oregon State University where I worked as research assistant examining the social-cognitive aspects of meditative practices. As a master’s student at Oregon State, I studied the effects of causal uncertainty within the context of close relationships, and at Queen’s for my dissertation, I am investigating the effects of causal uncertainty on people’s perceptions of their romantic partner and romantic relationship.

My research interests within social psychology are varied, ranging from persuasion to interpersonal attraction to personality and humor; I just like research and talking about research in general. My current research focuses on humor specifically examining what kind of humor do people like, what kind of people prefer certain kinds of humor, and what are the personality profiles of people who love puns versus people who love dirty jokes? I investigate these and other questions in the MaSC lab.

I study facial recognition judgments of individuals with dysphoria, and investigate if theory of mind reasoning plays a role in the social failures of these individuals. My masters research was in the BBCS area and my thesis investigated individual differences in episodic memory performance.

I am a fourth-year undergraduate psychology student (BaH) and I am interested in various aspects of social psychology. I am now working on my Honors Thesis in the Motivation and Social Cognition Lab. I am investigating the relationship between causal uncertainty and empathic accuracy.

I am a fourth-year psychology student (BaH) with a minor in global development. My research interests include causal uncertainty and how it influences conflictual situations. After graduation, I hope to attend graduate school for either clinical or counselling psychology. 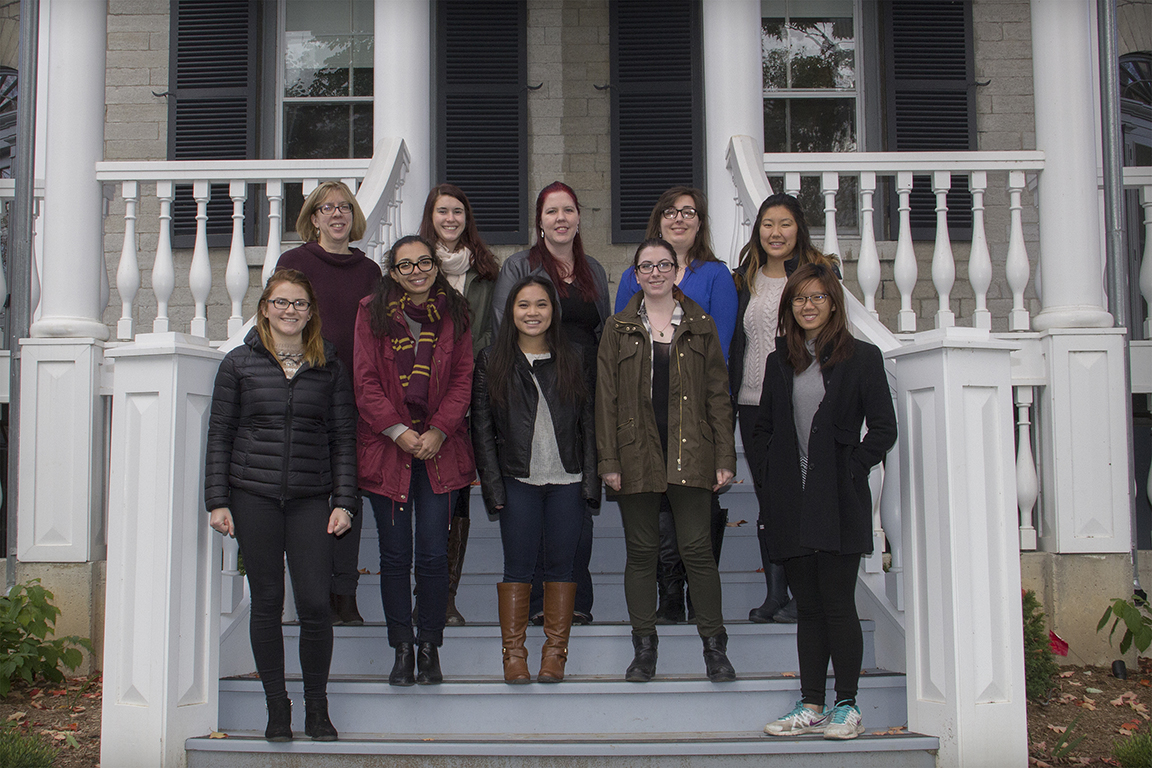