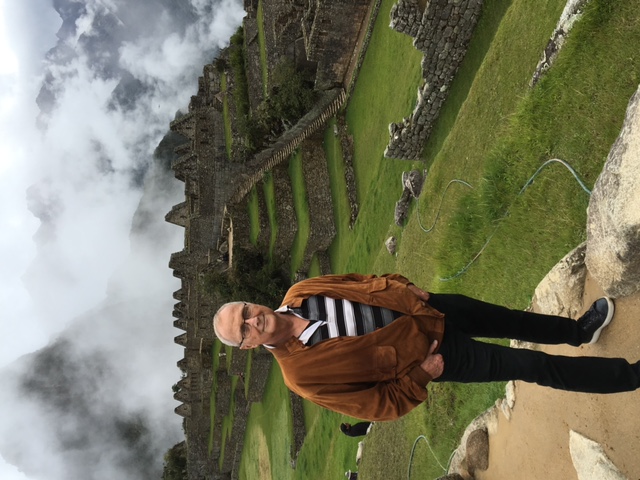 Keith Banting is the Stauffer Dunning Fellow in the School of Policy Studies and Professor Emeritus and Queen’s Research Chair Emeritus in the Department of Political Studies.

Research: Professor Banting is the author or editor of twenty books, as well as numerous articles and book chapters. His research explores the politics of public policy in Canada and other contemporary democracies and has centred on three areas: multiculturalism and social solidarity; the politics of social policy; and the impact of federalism on policy outcomes. Professor Banting’s publications have been translated in seven languages.

Professor Banting is currently a member of the Advisory Committee for the Boundaries, Membership and Belonging Program sponsored by the Canadian Institute for Advanced Research. He is also a member of the editorial board of several international journals.

Leadership: At Queen’s, Professor Banting has served as an associate dean of Graduate Studies and Research (1989-92) and Director of the School of Policy Studies (1992-2003). Outside of Queen’s, he was a member of the governing council of the Social Sciences and Humanities Research Council (1986-1992), and for the last two years of his term was Vice President of the Council. He also served as President of the Canadian Political Science Association (2009-2010). In 2016 and 2017, he was a member of the committee to select new fellows in the Royal Society of Canada.

Awards: Professor Banting held the Queen’s Research Chair in Public Policy from 2003 to 2013. In 2004 he was appointed as a member of the Order of Canada. In 2012, he was elected as a Fellow of the Royal Society of Canada and was awarded an honorary doctorate by Stockholm University. In 2016, he received the Mildred A. Schwartz Lifetime Achievement Award from the American Political Science Association, and in 2018, he was received the Distinguished Service Award from the Queen’s University Council