Rosalie Griffith, Artsci'98, Ed'99, of Toronto, and former AMS President Greg Frankson, Artsci'97, of Ottawa, were among the special guests who were on hand for the recent ceremony marking the rededication of the University's Policy Studies Building as Robert Sutherland Hall.

Principal Daniel Woolf, Artsci'80, and other University officials joined alumni and other Queen’s friends at the unveiling of the commemorative plaque, which pays tribute to lawyer Robert Sutherland, BA 1852, the school’s first black graduate and first major benefactor.

Both Griffith and Frankson were original members of a 1997 Frankson-led AMS task force that began the search for an appropriate campus space that could be dedicated to Sutherland’s memory. 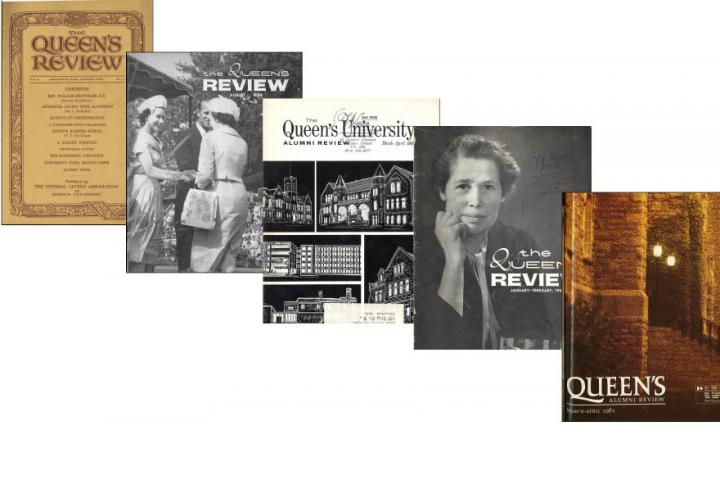 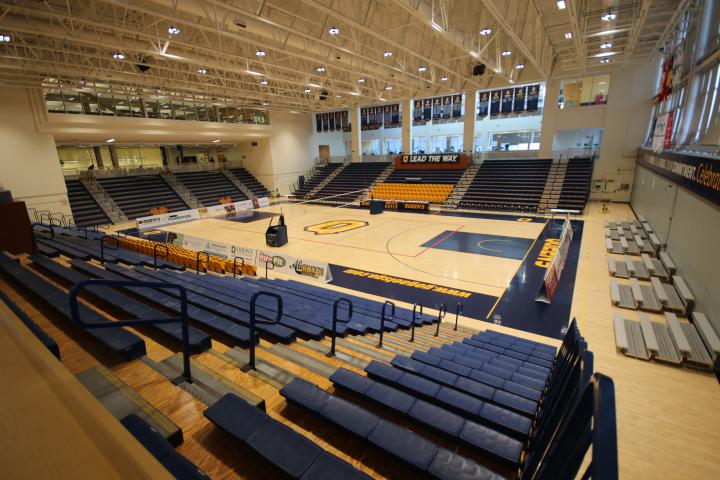 The new beating heart of campus