Economics Department one of world's best

The Economics Department has been hailed as Canada’s best by Research Papers in Economics (RePEc), a free, publicly accessible, online global database that promotes scholarly communication in economics and related disciplines.

Based at the University of Connecticut, the database tracks research produced by Economics ­departments around the world, including those at universities, central banks, and ­international institutions.

The Economic ­Department at Queen’s was ranked tops in Canada, and ninth in the world outside the U.S., 29th among universities, and 49th in the world overall. The rankings are based on 31 different criteria, mainly involving working papers, publications, and citations. “It’s great to get such a high ranking on RePEc,” says Professor James MacKinnon, Head of the Economics Department.

Queen’s has been contributing to the RePEc database, which tracks hundreds of thousands of working papers and journal articles from 69 countries, since 2006. 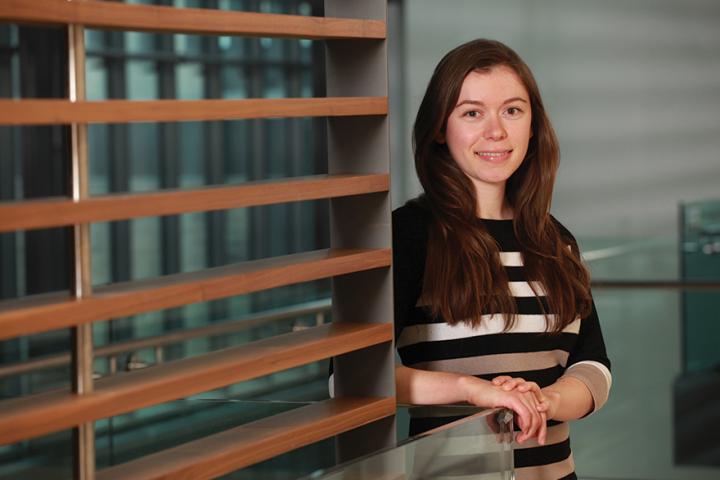 Not going it alone: a pioneering peer mentor program 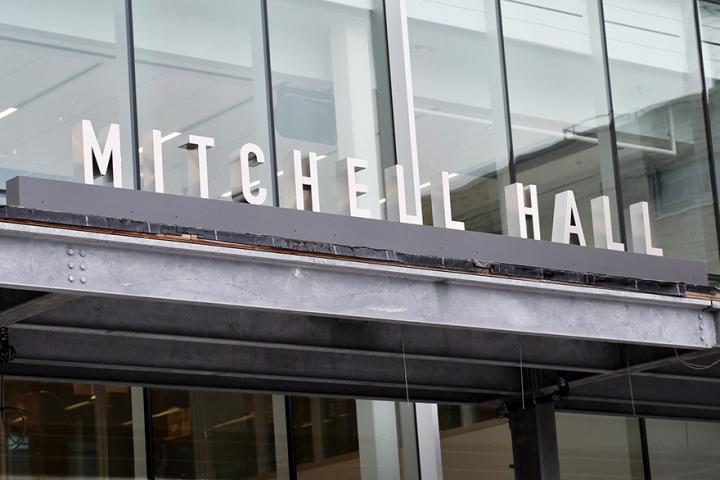