I am responding to Penny Gibson’s query regarding a Nu Sigma Nu (NSN) fraternity pin that belonged to her father, John Gibson, MD’38, whom I remember and admired.

My recollections of the background to the origins of the pin are as follows: The AMS constitution forbids fraternities on campus. However, in 1933, once classes were over for the summer, U of T medical students who were members of their NSN medical fraternity organized a group of Queen’s medical students to form a chapter at Queen’s.

In the fall, when students returned for classes and discovered that the fraternity had been established, there was great opposition across campus. Members of the newly founded NSN – including several members of the varsity football team – were expelled from the University.

The chapter was surrendered after several weeks, which allowed the reinstatement of the students.

The medical students formed a co-operative group -- Medical House -- located at 116 Bagot Street. I joined Medical House in 1936 and was an “inner” (live-in) member from 1937 to 1941. I recall that social ties were still maintained with NSN in Toronto, with members making reciprocal visits on football weekends, however the connection between the groups gradually receded.
About 1942, Medical House moved to its present location on King Street, continuing to prosper and figure largely in the fond recollections of many hundreds of alumni.

Students’ Medical House Incorporated is no longer a fraternity; rather, it exists as a social club open to all undergraduate medical students. I lived in the House for four years and it remains one of the highlights of my Queen’s University experience.

Although I haven’t been to Meds House in a number of years, when I was the House Manager I read all of the old minutes including the documents from the 1930s. Should Penny Gibson wish to learn more, I’m sure the current residents of Meds House would be able to help her.

A ROSE BY ANY OTHER NAME ….

The “Medical Fraternities House” is indeed very much still in operation, and has been for nearly 80 years. It is at 49 King St. East and is now formally known as “Medical House.” Those of us who are/were members were promised that when Queen’s came to accept fraternities we would be reinstated in Nu Sigma Nu retroactive to when we joined Medical House. It has been a long wait.

In effect, when the AMS banned fraternities in the early 1930s it stated that organizations known by Greek letters would not be allowed as they were contrary to the Queen’s spirit and traditions. This institution in effect simply dropped the Greek (and the international affiliation) and carried on. This followed a memorable confrontation when members were banned from AMS activities which included playing for the football team during the 1934 season. That year Queen’s played the U of T for the championship. A significant number of the players were from Medicine, and so Queen’s fielded only 13 players for the big game. Led by, I believe, John Kostuik, BSc’34, Queen’s won anyway, and that sealed the fate of Nu Sigma Nu.

Far from being the subversive force that was feared, Medical House has played a vital role in the life of the medical school throughout its history. Its members have been supportive in the socialization of more junior students; it has provided a congenial home and food service to literally hundreds, and its members have played a very active role in all aspects of student life at the University – and yes it has hosted some memorable parties!

AN ANSWER ON THE WALL?

I believe the answer to Penny Gibson’s query can be found by examining the history and predecessors of Queen’s students’ Medical House. I am unsure of the dates, but as explained in a Review article (that is posted online), fraternities existed at Queen’s in the early part of the 20th century, and Nu Sigma Nu was certainly mentioned as a previous medical frat branch during my rigorous orientation to Medical House membership in 1966. Of course, frats were abolished at Queen’s in 1934, and Medical House evolved as a non-frat cooperative successor.

The famous 1934 prosecution of the 24 Meds members of Nu Sigma Nu (including four varsity football stars who were banned from playing in a big game against U of T) is deep in the lore of Medical House’s beginnings.

So the writer’s father, John J. Gibson, MD’38, was probably a member of Nu Sigma Nu at Queen’s, and his picture is probably on the wall of Medical House at 49 King St. East. 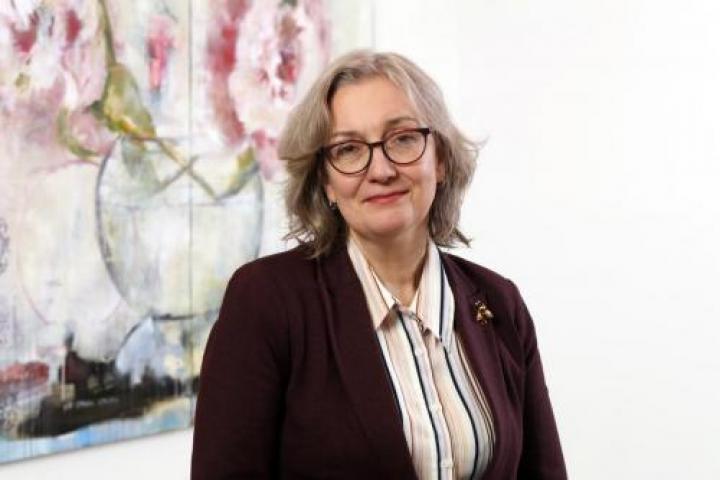 From the editor: Career opportunities and good advice 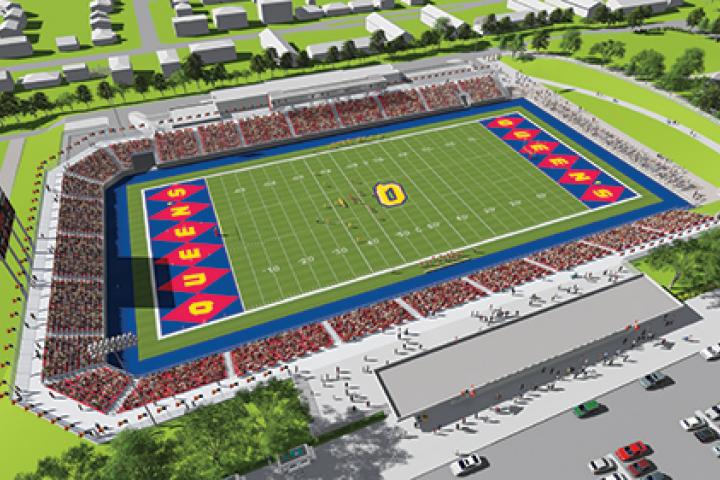 The renewal of Richardson Stadium