For almost 50 years, the late Donald and Betty Lee ran their laundry business and raised 16 kids – all of whom are Queen’s alumni. Now their family is seeing to it that their parents’ love of education and spirit of giving live on.

On the southeast corner of ­Division and Earl streets, surrounded by student housing, stands the modest red-brick house that for almost a half century was home to Lee’s Laundry. Nearby residents, professors, and nurses lauded its proprietors’ unmatched ability to launder and press everything from pants and shirts to tablecloths, ­collars, and nurses’ caps.

Lee’s Laundry provided a useful, reliable, and conveniently located service, but that’s not why it remains a touchstone for many Kingstonians and Queen’s alumni. Their memories typically centre on the laundry’s owners, Donald Benedict Lee and Betty Ngan-Woon Lee, who by all accounts were quiet-spoken, warm, welcoming, always willing to share stories, and always responsive to their customers’ needs. The couple emigrated from China to start a family in Canada, so that their children would have better opportunities, and they owned and operated the full-service laundry as a true partnership.

The Lees, Betty and Donald, raised 16 kids - all of whom are Queen's alumni. (Supplied photo)

What’s most remarkable about the Lees is not just that they had 16 offspring, but that every one of them – Jack, Edward, Kent, Susan, Judith, Sandy, Margaret, Neil, Andrew, Beverly, Michael, Linda, Anita, Elizabeth, Cynthia, and Victoria – attended nearby Sydenham Public School and/or Victoria Public School (whose structure is now incorporated into Queen’s School of Business), Kingston Collegiate and Vocational Institute (KCVI), and ultimately, Queen’s. Over the years the Lee children earned undergrad degrees in Engineering, Commerce, Arts and Science, and Education, and Master’s degrees in Engineering, Business, and Science. This is arguably the largest number of children sharing the same parents to have become Queen’s alumni.

It’s hard enough work to raise one or two kids, let alone put them through ­university. How the Lees managed the feat with 16 children is difficult to fathom – unless you’re one of those kids.

“My parents achieved the grades to ­attend university, but were unable to do so for financial reasons, and they always placed a lot of value on higher education,” says Jack Lee, Sc’84, the eldest of Donald and Betty’s children. “Obviously they were incredibly hard workers, and they instilled that work ethic in all of us.”

The truth of that statement is borne out by the academic and extracurricular achievements of the Lee siblings. Throughout their school days they often found themselves at the head of their class and won bursaries, scholarships, and awards. They worked at the laundry and had paper routes. They participated and excelled in public speaking contests, athletic competitions, and science fairs. Cynthia, Com’06, graduated as the top student at KCVI. Victoria, Sc’07, graduated with the Gold Medal in Mechanical ­Engineering.

Susan Billings, now retired, taught the five youngest Lee sisters at Sydenham Public School. “[Donald and Betty] were proud of all of their kids.” She recalls. “Whenever I took clothes to the laundry, they were always happy to hear how well their kids were doing.”

Donald passed away in 2009, an event that prompted his wife to close the laundry. Betty passed away on May 10. Almost immediately the Lee children came together to ­devise a way to honour their parents.

This was the genesis of the Donald ­Benedict Lee and Betty Ngan-Woon Lee Memorial Award, which will be given to one or more Kingston students entering first-year studies at Queen’s. Although all Kingston highschoolers are eligible to ­apply, preference will be given to those from KCVI. Each award will be based on financial need and ­academic merit. “The ­importance of the opportunity for continuing ­education at Queen’s and their lifelong commitment to raising the family in Kingston were dear ­to their hearts,” reads the award description. “Through this award, those principles will live on through future learners.”

If you have memories of the Lees or wish to give to the Award’s endowment fund, please donate online or send an email. 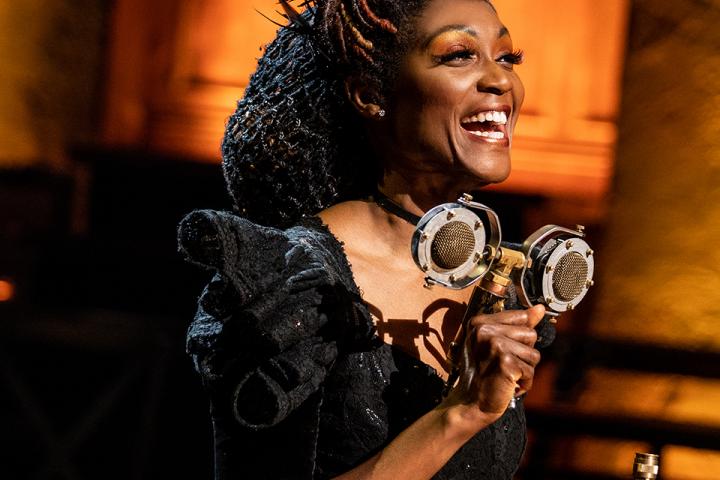 Stepping into the spotlight

Jewelle Blackman, Mus’01, will be entertaining audiences on Broadway this summer in the lead role of...
View Stepping into the spotlight 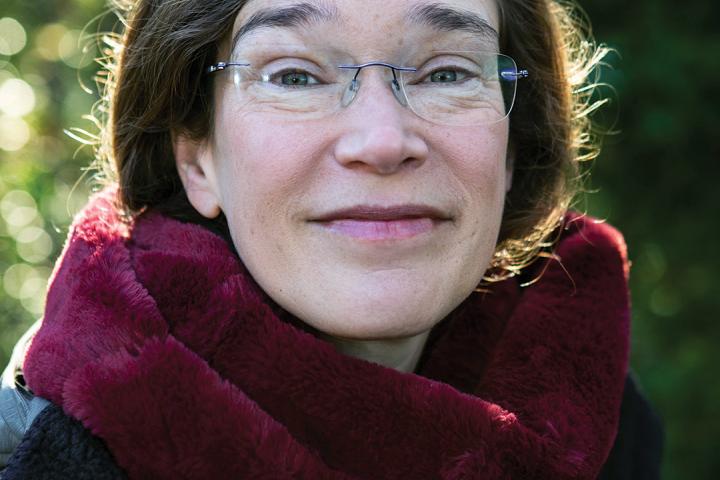 “I finally found what I was meant to do.’

Rebecca Clifford (Artsci’97) went through several careers after graduating from Queen’s with a...
View “I finally found what I was meant to do.’
Top