It probably shouldn’t surprise anyone to learn that Jacqueline Davies considers Socrates one ­of her heroes. She is, after all, a professor of philosophy. But Dr. Davies has another hero, who has influenced her in ways Socrates never could.

Dr. Davies’s ability to inspire her own students to learn fearlessly and embrace their mistakes has led to her selection as the 2015 recipient of the Alumni Award for Excellence in Teaching.

“Jackie’s classes always had a different feel to them,” says Galen Watts (Artsci’15), the student who nominated her for the award. “They were democratic, un-hierarchical and inclusive.”

Dr. Davies began her career at Queen’s in 1990, in what was then the women’s studies program. ­Today she is a continuing adjunct professor in the Department of Philosophy with a cross-appointment in gender studies and affiliations with cultural studies and Jewish studies. She also serves as acting head of the Department of Gender Studies.

And while she specializes in topics ranging from feminist thought to critical thinking and the insights of Emmanuel Levinas, she says the subject matter is always secondary to the ­students. “It’s really important to keep in mind that you’re not teaching a subject,” she says. “You’re teaching people.”

This insight has shaped a nimble, mindful ­approach to teaching which enables her to adapt to the needs of her students as she becomes aware of them. “I’m a very verbal learner,” she says. “But I’ve come to realize that not everybody has that style.” After receiving feedback early in her career that her lectures weren’t visually stimulating, she began actively looking for ways to engage all types of learners. “Now I incorporate a lot of material – film, music, things you can handle...”

Dr. Davies says the diverse approach is a ­helpful counterpoint to some of the material she teaches. “A lot of the ideas we discuss are threatening because they challenge beliefs that students have,” she says. “It’s important to help people feel comfortable when they’re having their beliefs challenged.”

She may not lead her students on field trips to the ocean floor or the inside of a beehive, but like her cartoon hero, she keeps them eagerly anticipating their next learning adventure. “It was ­always a fun surprise to arrive at Jackie’s class,” ­Mr. Watts says. “You never knew precisely what she would come up with next.” 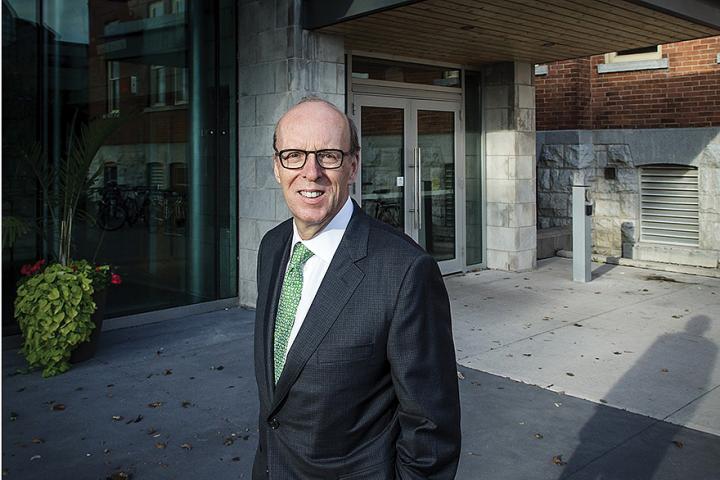 Everything about Stephen Smith’s office in downtown Toronto fits the mold of a 21st-century finance...
View Business education has a new name: Stephen J.R. Smith 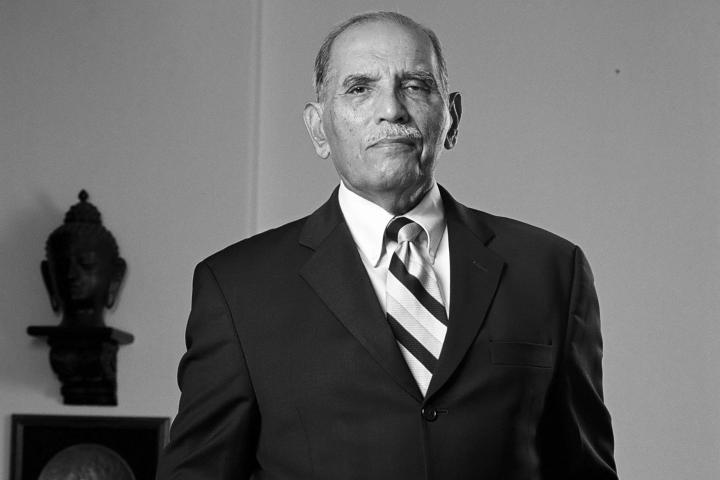 The father of the Indian software industry: F. C. Kohli