The literature of boredom

Once a year, every year, we’re forced to think about taxes. It’s mercifully short, ­because while filling out our return forms, searching for old receipts and crosschecking deduction numbers, it’s abundantly clear how difficult, complicated and ­utterly boring the whole process is. Tax law is dense and repellant to the general public, so it came as a great surprise to many that until his death, David Foster Wallace, one of the most ­respected writers of his generation, had been working on a massive novel about the American IRS and the people who work there.

The Pale King, as the novel was called, expounds at length the heroic virtue of working quietly for year after year doing monotonous work that receives no applause. It caught the attention of Art Cockfield (Law’93), a professor of tax law at Queen’s and an admirer of Wallace’s work. The novel, with its frequent asides about tax revisions, surprised Dr. Cockfield as much as anyone – with publications to his name like “Examining Policy Options for the Taxation of Outbound Direct ­Investment,” he knows that tax law isn’t for the faint of heart. When Dr. Cockfield was named the Fulbright Visiting Chair of Policy Studies at the University of Texas at Austin, he took the opportunity to indulge his curiosity. In between writing more orthodox articles about tax policy, he went to the university’s archives, home to Wallace’s ­collected works, and dove in.

“It was a very happy coincidence,” says Dr. ­Cockfield. “I started searching through the ­thousands of pages of Wallace’s old notes and the writings gave me some insight into what he was thinking.”

The result is “David Foster Wallace on Tax ­Policy, How to Be an Adult, and Other Mysteries of the ­Universe,” a recently published article in the ­Pittsburg Tax Review that tackles one of The Pale King’s major themes: boredom in the ­workplace and how to deal with it. Unusually for a tax law article, the work ­attracted significant media ­discussion, in The Independent and The Paris Review, among others. [Read it ­online.]

“One of the great existential challenges of modernity is workplace boredom,” says Dr. ­Cockfield. “For most of history, you worked from sunup to sundown and were probably too exhausted to feel bored – being bored was a luxury.”

But Dr. Cockfield says that Wallace believed there was something deeply important about ­boredom, and so he populated his novel with IRS workers whose work is so mind-numbing, they’re given boredom-survival training.

“What I think he’s driving at is that work – what we do all day – is important to our identity. If we look at it as tedium, it crushes us, but if we decide to push through it, we can be much happier,” Dr. Cockfield says. “If you’re going to do something every day, you should try to make it ­interesting.”

For Wallace, it’s the trying that counts. If we’re thoughtful, present and make an effort to see the importance of a repetitive task, it becomes ­exhilarating. It’s an outlook that requires customer service reps to regard every phone call as a chance to help a fellow human, and it’s what makes scanning a tax return an act of love and justice, helping both individuals and the state get what they’re owed.

“The Pale King is saying that it’s possible to get past the monotony. We can choose to look at the workday, not as some dreary horror, but as an ­adventure,” says Dr. Cockfield. “We can be ‘information cowboys,’ to borrow Wallace’s term, rather than spinning cogs.”

It may be heroic to push through tedium and there may be beauty on the far side of boredom, but even Dr. Cockfield admits it’s not likely to get people excited about tax season. 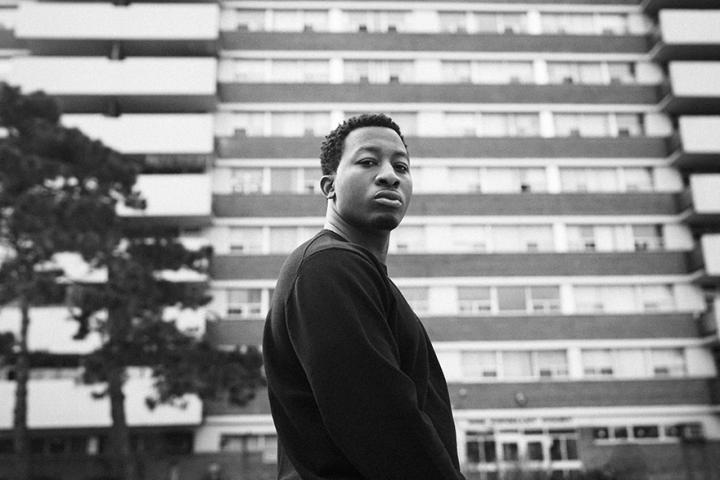 Curtis Carmichael spent his life looking for a book to inspire him. And then he realized he was living it.
View Telling the whole story 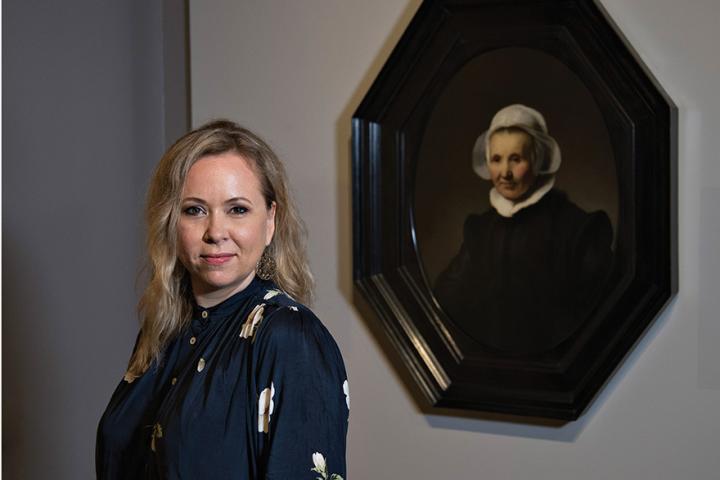 How to look at a Rembrandt like a conservator