Allie Vibert Douglas,OC, MBE, and LLD’75, was an astronomer and a pioneer in the teaching of astrophysics.

She came to Queen’s in 1939 and was the university’s dean of women for the next 20 years. She taught physics until her retirement in 1964.

She served as president of the Royal Astronomical Society [1943-1945], as the first Canadian President of the International Federation of University Women [1947-1950], and as the Canadian representative at the 1954 UNESCO conference in Montevideo.

In 1967, she was named one of 10 “Women of the Century” by the National Council of Jewish Women.

Her research interests included spectroscopic absolute magnitudes of stars and the Stark effect in stellar atmospheres.

Dr. Douglas published both scholarly and popular articles on astronomy, sharing her delight in learning and in the exploration of the universe with a wide audience.

After the old campus observatory was demolished, in 1946, to make way for McLaughlin Hall, Dr. Douglas led the charge to rebuild the observatory atop Ellis Hall, its current location.

Following Dr. Douglas’s death in 1988, Asteroid 3269 was renamed Vibert-Douglas. In 2003, a patera, or crater, on the planet Venus was also named after her.

Members of the public can explore the wonders of the universe at monthly open houses at the Queen’s Observatory. Learn more: observatory.phy.queensu.ca. 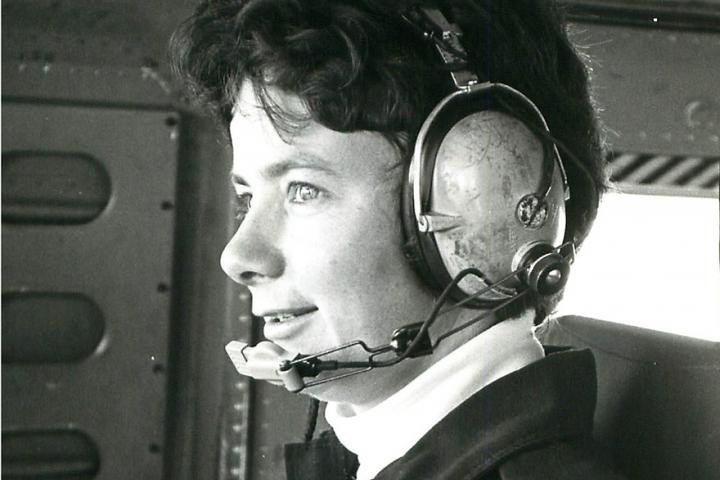 Lee Airton, Assistant Professor Gender and Sexuality Studies in Education, Faculty of Education "My...
View This is us...Lee Airton
Top