A new chair for the Board of Trustees

In December, Queen’s announced that Mary Wilson Trider, Com’82, will be the next chair of the Board of Trustees. She begins her four-year term on June 1, succeeding Donald Raymond, Sc’84, PhD’98 (Electrical Engineering).

“I am honoured and humbled by the opportunity to serve my alma mater as its next board chair and the first council trustee elected to this position,” said Ms. Wilson Trider.“Queen’s is an institution with a rich history. I look forward to working with Principal Deane and my Board colleagues to shape the university’s next chapter and ensuring Queen’s continues to be viewed as one of the best universities in Canada.”

Ms. Wilson Trider is the president and CEO of Almonte General Hospital and Carleton Place District Memorial Hospital. She is a chartered professional accountant and a Fellow of CPA Ontario (FCPA, FCA). She has been active outside the university in a number of health-care industry committees, and has prior board experience, including terms as chair of the United Way of York Region and as treasurer of Ontario 211 Services Corporation.

The Board of Trustees is one of three governing bodies of the university, with the Senate and University council. The Board of Trustees is responsible for the overall operations of the university, including the oversight of financial matters, university property, the appointment of vice-principals, and (in conjunction with the Senate) the appointment of the principal. 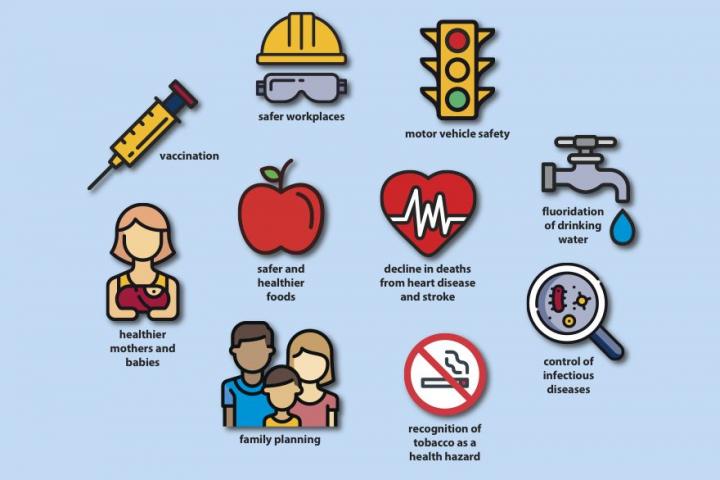 What is public health? 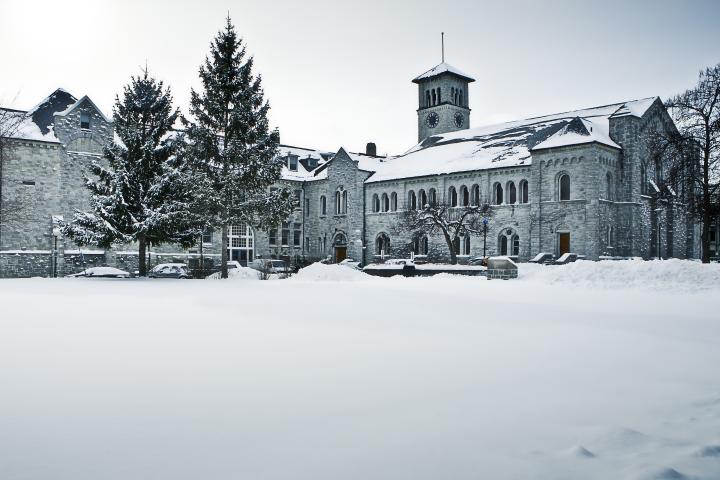