“I finally found what I was meant to do.’

Rebecca Clifford (Artsci’97) went through several careers after graduating from Queen’s with a history degree. She taught English as a second language in Japan and Italy and did diplomatic work in Beijing with Global Affairs Canada.

She found her calling at the age of 30 when she went back to school and earned a PhD from the University of Oxford and is presently a history professor at Durham University in England.

Now add the title of “acclaimed author” to her resumé as her latest book, Survivors: Children’s Lives After the Holocaust, is earning high praise from critics and readers.

“After a lot of career changes, it feels like I have finally found what I was meant to do,” Dr. Clifford says.

Survivors looks at 100 Jewish children and focuses on the long-term impact of the Holocaust. She says it is a victory that most of these children were able to move on – working full time and raising families – despite their trauma.

This is the historian’s third book. What makes Survivors different is she intentionally wrote for a broader, non-academic audience.

“Like all good academic writing, it has an argument, methodology, and theoretical content,” says Dr. Clifford. “So, what I had to learn was to never put those things in the centre of the book and to always push them to the margins. What is central is people’s stories and I found it so liberating to write that way.”

Dr. Clifford was born and raised in Kingston and has always been a fan of historical writing. She grew up reading Anne of Green Gables, set in late 19th-century Canada.

Her love of history flourished while studying at Queen’s and she remembers being inspired by professors such as Geoff Smith, who recently passed away. She recalls Dr. Smith teaching a lesson about beat poetry by standing in front of the class with a lit candle on his head and hot wax dripping on his face as he read Allen Ginsberg.

“I remember thinking, ‘That is how you engage students,’” says Dr. Clifford. “[Smith] was amazing and opened my eyes not only to history but to history teaching, which I think about a lot now as I teach my own students.”

Another transformative Queen’s experience was attending the Bader International Study Centre. Studying abroad in a 15th-century castle sparked a love of travel and England, the country she now calls home.

“I had never been in a building as old as [Herstmonceux Castle],” Dr. Clifford says. “Something struck me about England that, to this day, I have not stopped appreciating.” 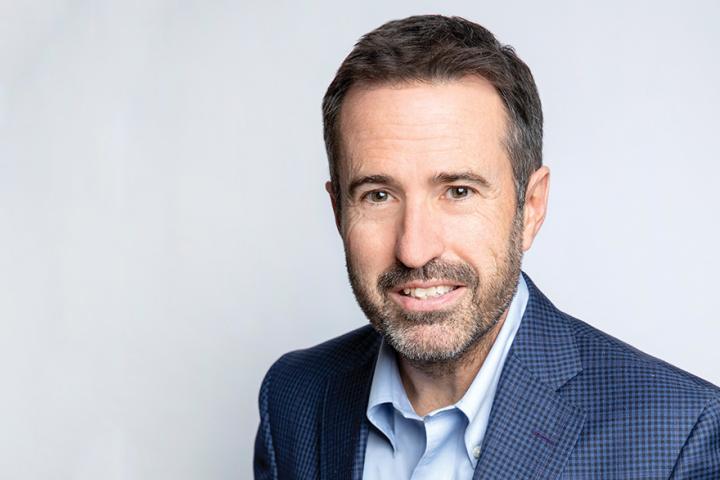 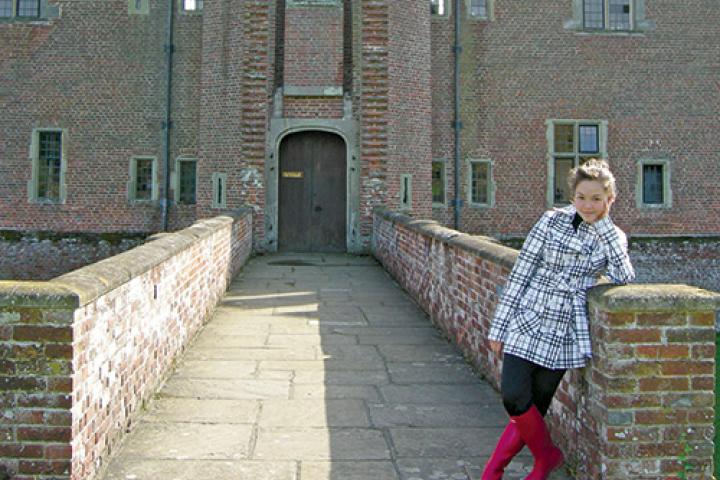 My first Queen’s memory doesn’t consist of excited Frosh Week cheers or of getting lost among the...
View Calling all "Castle kids"
Top