The Isabel’s Steinway piano hits all the right notes

When Henry Steinway moved to New York City in 1850, he left his German piano-making business to one of his sons and founded a new company in America. But pianos made at Steinway & Sons’ New York factory developed a different sound than their Hamburg-built cousins. And when the Isabel Bader Centre for the Performing Arts went looking for a new piano, the Hamburg sound drew them in.

The Isabel chose a Steinway Model D concert grand, a purchase made possible by a generous donation from Joan Tobin and the Ballytobin Foundation. To make the selection, a team of three Queen’s University pianists travelled to Hamburg. They were given a choice of six pianos, and each of them played a repertoire of pieces that ranged from baroque and classical to a contemporary composition by Queen’s University Adjunct Professor Michel Szczesniak.

“Each style tested different capabilities. The piano needed to capture the clarity of classical sound, the warmth of romance, and the percussive approach of the 20th-century piece,” says Adrienne Shannon, the continuing adjunct professor at the Dan School of Drama and Music who travelled to Hamburg to test the pianos with colleagues Joy Innis and Ireneus Zuk.

Mrs. Tobin tuned in to the selection via Facetime, and worked with the team to choose the Isabel’s new Model D.

“They were all fantastic, and it came down to our knowledge of the Centre. It’s not a huge theatre, and we wanted a piano that would be appropriate for the space. Some pianos can cut through a 3,000-seat auditorium. Others are warmer and rounder. We went for the warmer sound,” says Dr. Innis.

The new instrument represents the next step in the Isabel’s growth.

“This is really about Isabel Bader’s vision to think on the largest scale possible. Everything has been inspired by that vision. This piano is being used by students and faculty, and by local and touring artists,” says Tricia Baldwin, former director of the Isabel.

“And some pianists are polite, and some are blunt, but we get the same feedback from everyone – this instrument is really special.”

“As a pianist and interim director of this wonderful performing-arts centre, I am delighted that we have this superb instrument on the stage of our concert hall. We are all deeply grateful to Joan Tobin for her generosity in making this possible.”

Pianos have 88 keys, but to hit all the notes, a grand piano needs 230 strings or more.

There are more than 12,000 parts in a hand-crafted Steinway.

A Steinway is built by hand, and the process takes more than a year.

The cast-iron plate is the backbone of a piano and must be able to withstand tremendous tension. Steinway & Sons operates its own foundry to build plates that can withstand 20 tons of string tension. 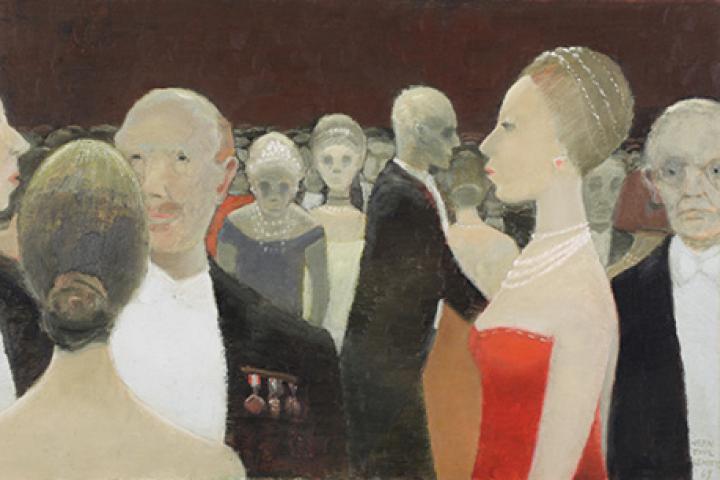 A “mini-lesson in Canadian art history”

Boutilier remembers the first time she had a phone call from ­Ottawa-based art collector and...
View A “mini-lesson in Canadian art history” 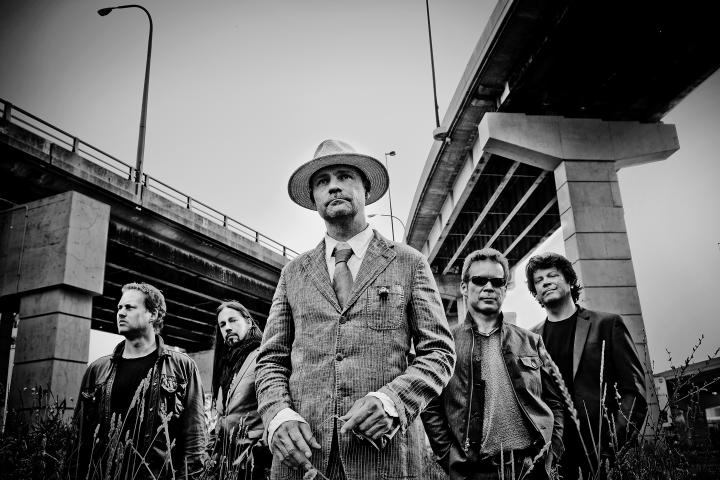