The Board meets regularly throughout the year and much of its work is done through committees. Some responsibilities have been delegated; for example, the Principal is now authorized to make most appointments and promotions on the Board's behalf.

The present composition of the Board was established by a Statute of Canada in 1912, with certain amendments in 1914, 1916, and 1996. In August 2010, the University announced it would seek Parliament's approval to reduce the size of the Board from 44 to 25, citing the need to increase effectiveness and efficiency. At 44 members, including three ex-officio members - the Principal, the Chancellor, and the Rector - it is currently one of the largest university boards in Canada.

A 1916 federal amendment to the University's Royal Charter provides for four members to be appointed by the Lieutenant Governor of Ontario, but so far that power of appointment has not been exercised. Board members elect for themselves a Chair and three Vice-Chairs.

The Board of Trustees is administered under the University Secretariat.

Chairs of the Board of Trustees since 1840: 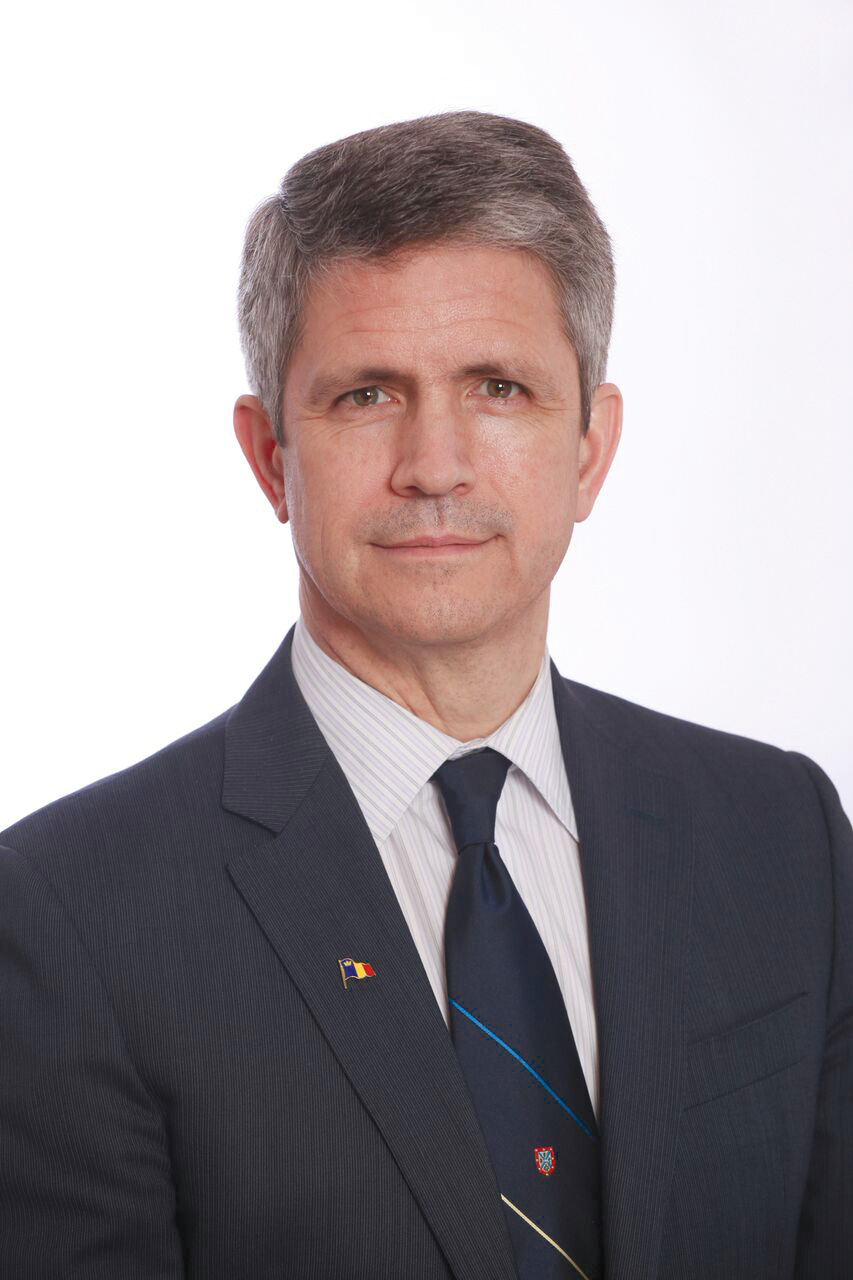 Current chair of Board of Trustees, Donald M. Raymond.

Learn more about the Board of Trustees...