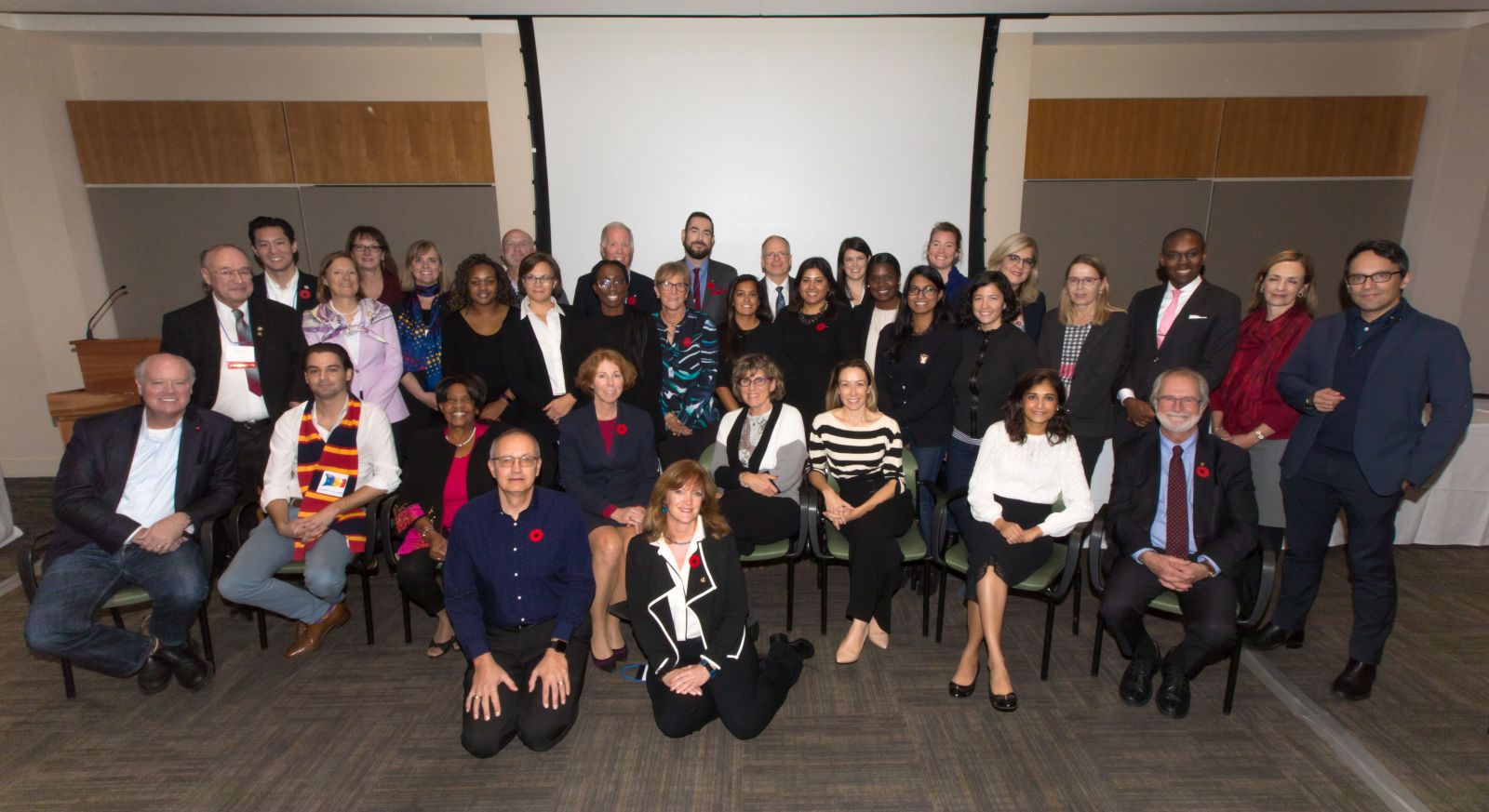 Often described as "Queen's in microcosm," Council's primary functions are to act as an advisory body to the university as a whole, to elect the Chancellor, and to choose six members of the Board of Trustees.

It also oversees bylaws for the election of the Rector by students and the election of Trustees by the graduates, the benefactors, the students, the faculty, and the staff. It was created in 1874 to provide a body where matters of mutual interest to the Board of Trustees, Senate, and the graduates relating to the welfare of the university might be reviewed and discussed (see Royal Charter).

Annually, the Council recognizes a maximum of six "members of the Queen's family" who have made a distinctive contribution to the university by awarding Distinguished Service Awards.

This award carries with it honorary life membership on the University Council. The Council is chaired by the Chancellor and meets annually in the fall. In addition to a Program Committee, it has an elected Executive Committee which meets throughout the year and is empowered to transact specific business on behalf of the Council between its annual meetings.