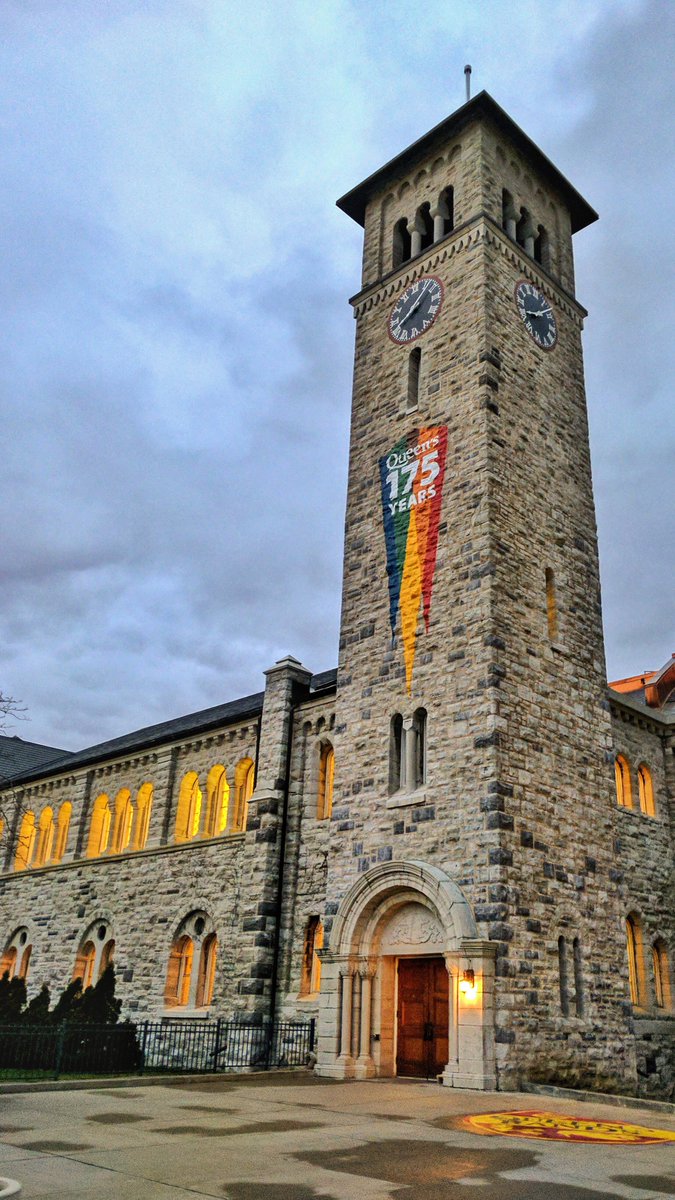 Kingston is a 2-3 hour drive from the major Canadian cities of Ottawa, Toronto and Montreal. If you are arriving by airplane in one of those cities, you can get to Kingston by car, bus or Via Rail. There are also local flights arriving regularly at the Kingston (Norman-Rogers) Airport, which is roughly a 20 minute taxi ride to the Queen's campus.

By Air, Train or Bus

Getting to the Queen's Campus

Getting to Stirling Hall

We are located in Stirling Hall, the unmistakable round building on Bader Lane. Note that if you enter the building from Bader Lane, you will technically be on floor 2-and-a-half. To get to the administrative offices, go down the stairs. See campus map.