Last fall marked the 20th anniversary of the infamous "No Means No" signs incident at Queen's. In retrospect, did the controversy have any lasting impact?

Twenty years ago last fall – in October 1989 – Queen’s was at the epicentre of a media storm and a raging debate about sexism and violence against women on Canadian campuses.

After a local reporter broke the story in the Toronto Star the media flocked to Kingston to report on male students’ windows on Leonard Field plastered with such messages as “No Means Harder”, “No Means More Beer”, and “No Means Down on Your Knees, Bitch”. Even a few female ­students joined in on the backlash to an Alma Mater Society (AMS) “No Means No” campaign, with signs such as “Yes means yes. No means it’s too small.”

I’d arrived at Queen’s in 1986 with ­little understanding of or experience with sexual harassment and misogyny. Through taking courses in feminist jurisprudence, women in politics, and women in literature, and by befriending like-minded female students at Queen’s Women’s Centre, I discovered a new language and philosophy in feminism that helped me analyze and explain what I was seeing and experiencing on campus.

Sexual harassment on Canadian university campuses was still rampant, and was even tolerated with disastrous consequences. Queen’s wasn’t the only university where sexism attracted media attention. The issue of campus sexism and violence against women would be crystalized with stark and terrifying clarity on ­December 6, 1989, when a deranged student-aged gunman massacred 14 young women at Montreal’s École Polytechnique.

At Queen’s, the anti-“No Means No” signs ignited anger and inflamed the activism of me and other like-minded ­female students. We wanted something done to stop such sexual harassment on campus, yet no one – neither the University administration nor the residence council – moved to have the offensive signs on either side taken down. So a group of us decided to take matters into our own hands, we formed a group calling itself Radical Obnoxious Fucking Feminists – ROFF, for short.

We tracked down the names of some of the first-year male students who were displaying the offensive signs in the windows of their residence rooms, and we wrote anonymous letters to parents alerting them to what their sons were up to. In the middle of the night we spray-painted “ROFF’s watching” and “No Means No” on the pavement outside Gordon House, and we sent press releases to the media. Despite all this and despite the resulting media attention, the University remained silent on the issue. If it was doing anything, it was behind closed doors. So my ROFF girlfriends and I took our activism a step further: More than 50 of us banded together, covered our faces with scarves, and staged a 24-hour sit-in in then Principal David Smith’s office. With the media looking on, we presented him with a list of demands that included denouncing the actions of the male students and a complete review of Orientation Week, Homecoming, and other Queen’s events and traditions where we felt sexual harassment was rampant.

The administration eventually acceded to our demands. The incident had cost Queen’s untold thousands of dollars in alumni gifts. The Board of Trustees gave the Kingston Sexual Assault Centre $10,000 and the Senate and the AMS initiated a review of Orientation and Homecoming activities. Although the dozen or so male students involved were identified they were never punished as we had wanted, and they would not identify any of the others involved. Rumours circulated that a few parents withdrew their sons from Queen’s.

Looking back as a 42-year old woman, I believe we played a small part in helping to initiate some of the changes that have made Queen’s a more welcoming place for women. ROFF’s antics and activism may have been extreme in some cases, but today, the sexism that was so flagrant during my time at Queen’s is no longer tolerated here or at Canadian universities in general. There is broad recognition of the principle that campuses must be inclusive and that diverse venues are required for students, staff, and faculty of all backgrounds. Policies are now in place forbidding hazing and initiation rituals that force any student to behave in a way that is demeaning or against his or her will. 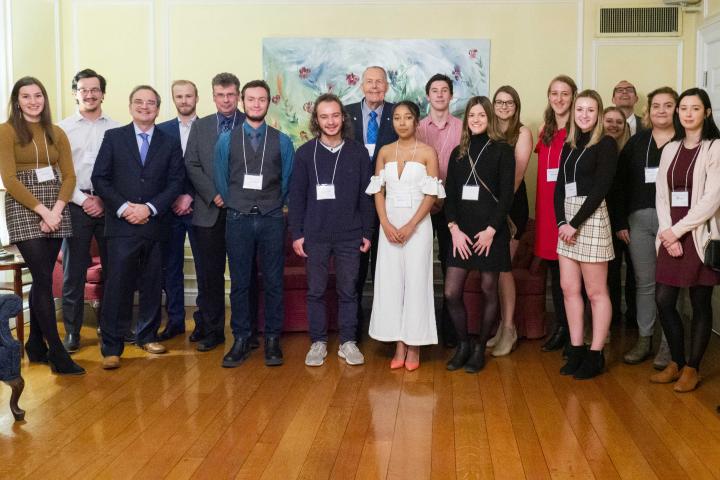 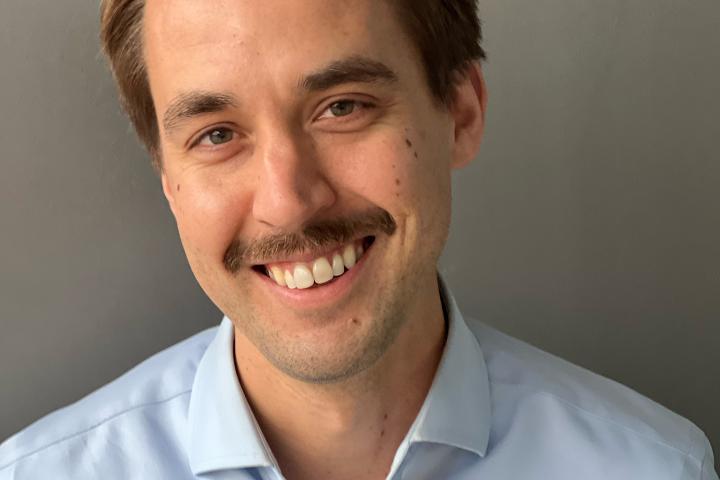 Shaping the future of Queen’s

It is with optimism and excitement that I begin my two-year term as Queen's University Alumni...
View Shaping the future of Queen’s
Top