How Dr. Troy Day is using math to chart the course of the virus.

When a new variant of COVID-19 recently appeared, with the ability to spread much faster than the original virus, many people were taken by surprise.

But not Troy Day.

Dr. Day is an applied mathematician at Queen’s University who for years has been studying the evolution of microbes that cause infectious diseases, and he knows how quickly these can mutate into new versions. His expertise has now made him a key member of the Ontario COVID-19 Modelling Consensus Table, a group of experts trying to forecast where the virus is headed next.

Very little about this virus’s sudden change is surprising, Dr. Day says. “Given what we know about evolution and about infectious diseases, it’s a pretty standard sort of thing to have happen. We actually published a paper last April that was exploring what sorts of things might be expected to happen evolutionarily,” he says.
This virus has taken a major leap in its ability to replicate and spread.

Dr. Day developed a model this winter that showed for the first time that the new variant can cause case numbers to double every 10 to 15 days, as opposed to 40 days for the original virus. When he got this result, he was so surprised that he asked colleagues to check whether he had made a mistake.

He hadn’t. And his finding showed that the new variant has a greater potential to overwhelm hospitals than the original virus.

Ontario has brought together people “from all over the place” – virus experts, epidemiologists (who study patterns of disease), geneticists, mathematicians, and more.

Their role is similar to hurricane modellers, who forecast which route a major storm is likely to take and when it will hit land.

“We’re all volunteers. We got into it because we’re interested and want to help.”

They are somewhat self-directed, he says, since they all have their own ideas and approaches, but there are also questions from Ontario’s policy-makers and public health officials – the people who have to make decisions for the province.

Other questions could include “anything that is quantitative,” and this is where his combined specialty in mathematics and biology works.

The pace is relentless.

“Really, since it started it has been crazy, and super-crazy again since late fall,” he says.

A Kelowna, B.C., native, Dr. Day did one degree in biology, then a master’s in math and biology combined, followed by a Queen’s PhD in math. He taught for three years at the University of Toronto before joining Queen’s in 2001. He will be assuming the role as Head of the Department of Mathematics and Statistics at Queen’s this July. He’s 52.

So, is he mainly a biologist or a mathematician?

The group’s job is “to come to some sort of consensus on what the modelling says – models that we ourselves do but … also models that people elsewhere in the world are building.”

They work together, all on Zoom, either bringing different skills together on one problem or taking separate runs at a question and comparing results afterward. “I’m impressed by how well it [Zoom] works, but I’m so sick of just sitting in the same chair all day.”

Results have to be useful to policy-makers, and the researchers work hard on how to present their work clearly to people who are not scientists.

“I think it has been really successful, just evidenced by the fact that there’s a continued dialogue between the decision-makers and the modellers. They must be getting something out of it,” he says.

He wonders what his career will look like in a post-COVID-19 world, when the skills that shot him into demand a year ago “will go back to being not of interest to anybody else.” But infectious diseases are always evolving.
“There is going to be no end to them,” he says. “Habitats are changing. There are going to be new interactions between things. Lyme disease is here in Kingston, and all that kind of stuff. There will be no shortage of problems along these lines to work on. One day at a time!

When a Virus Mutates

Viruses mutate regularly – some more than others – but it’s normal and natural for all of them. The viruses whose genetic material is made of RNA (including coronaviruses, flu, measles, and various cold viruses) mutate the most often. Mutation happens when a virus reproduces: It sometimes fails to copy a small part of its RNA accurately, in effect injecting a typo into its genetic code.

The mutated virus is not always more dangerous than the original. Some mutations make it weaker.

Mutations can do two harmful things, however: They can make a virus cause a more severe form of illness or make it better at spreading. The UK variant of COVID-19 is more transmissible than the original strain. Recent research also indicates that this variant causes more severe symptoms. But the good news is that vaccine makers say current vaccines are effective against both the original and later strains.

And there’s a paradox: if a virus becomes too deadly, this can actually reduce its impact because the hosts – meaning us – do not spread a virus efficiently when they are very sick, or dead.

The science journal Nature reported last fall that researchers had found some 12,000 mutations in the virus that causes COVID-19, but “scientists can spot mutations faster than they can make sense of them. Many mutations will have no consequence for the virus’s ability to spread or cause disease.” 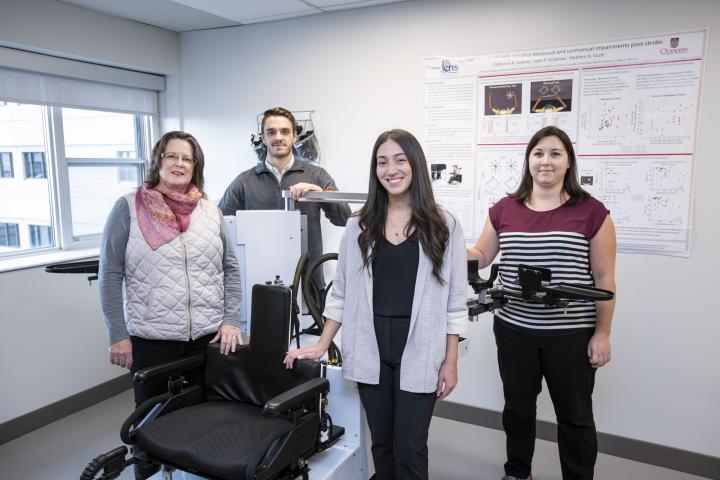 Two recent Queen’s grads are addressing a problem that has plagued clinical researchers for years –...
View Research participation made easier 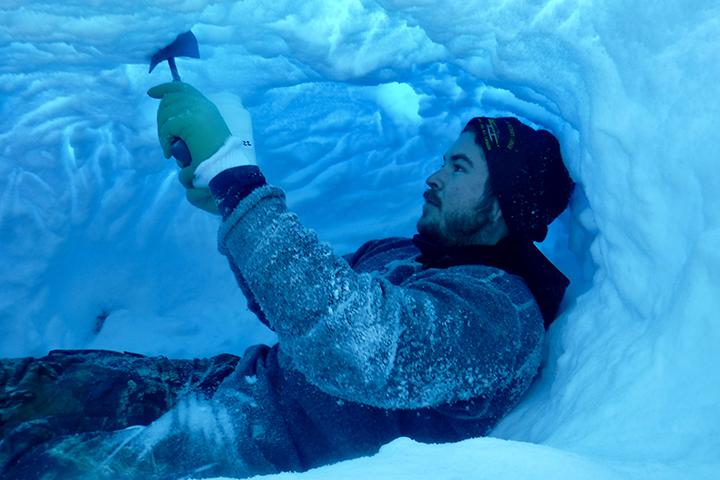 For the past six years, the Art of Research photo contest has taken us behind the scenes, bringing...
View Bringing research into focus
Top