The stories of University District houses, as told by the alumni who lived in them.

And then there is 238 Victoria.

“It looks like a red brick box,” says Kelsey Goodine (Artsci’14), who spent two years in the basement apartment with two roommates. The mid-century triplex – “Let’s call it a Woodstock baby,” says Topher Lamm, one of those roommates for the second year – is matched by identical red brick boxes on either side.

“You had to be careful when you were coming home from the bar at night that you didn’t stagger into the wrong triplex,” says Goodine.

The accommodations were snug. Lamm (Artsci’14) remembers the living room being “about half the length of a Leonard (Dining Hall) table.” Just big enough to accommodate the floral pink couch donated by Goodine’s nana and a battered leather love seat they picked up on the streets of the student ghetto.

Each of the three bedrooms could fit just a single bed and a small dresser/nightstand.

Another roommate who valued his sleeping comfort above all else installed a queen-sized bed that took up the entire room, says Goodine. Everything else he owned was piled on top of the bed.

“In that place you didn’t have your own space unless you were in your really small bedroom,” she says. And even then, privacy was at a premium, which led to some interesting arrangements, she adds.

“On more than one occasion, I’d come home and (Topher) would have a visitor just sitting outside his (basement) window … because there was more room outside than inside.”

Sometimes, says Lamm, someone entertaining at the apartment would send out “a frantic text to his roommates saying, ‘Why don’t you stay at campus tonight and I’ll buy you coffee in the morning.’”

What the triplex lacked in square footage, it made up for in location. It was central but relatively quiet, unlike some other streets where student housing predominated. The three buildings were filled with students, but the rest of the neighbourhood was mixed, with families and seniors.

Lamm and Goodine figure they were fated to be roommates after meeting in a history seminar at the end of Frosh Week.

“I was just doodling on my paper to try and stay awake,“ says Goodine. “I was walking out of class, and there was Topher right beside me making some sort of quip about my drawings and my artistic ability, and I thought, ‘Yup, this is my friend.’”

They each tried other off-campus housing – Goodine shared an apartment with a colony of ants, and Lamm was so far off campus no one wanted to visit him – but they were delighted to be roommates for the last year of their honours programs.

Goodine is a teacher now in Swift Current, Sask., while Lamm practises law in Toronto, but they still connect whenever they can. And when they do, they inevitably get the giggles about that red brick box on Victoria Street.

Tell us about the University District house you lived in and the memories you made review@queensu.ca 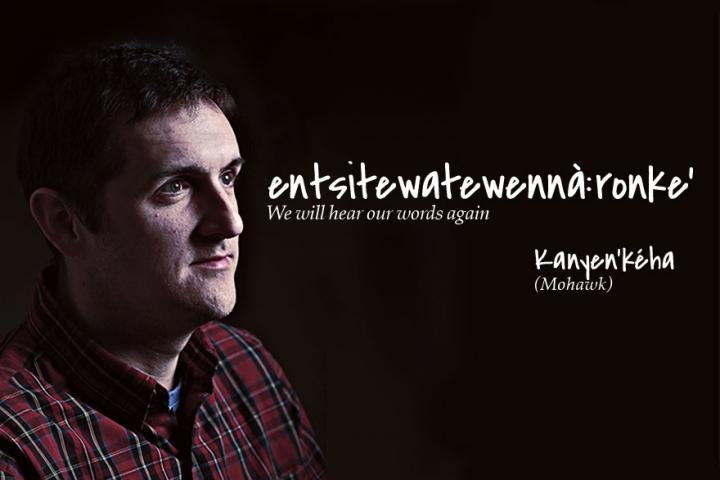 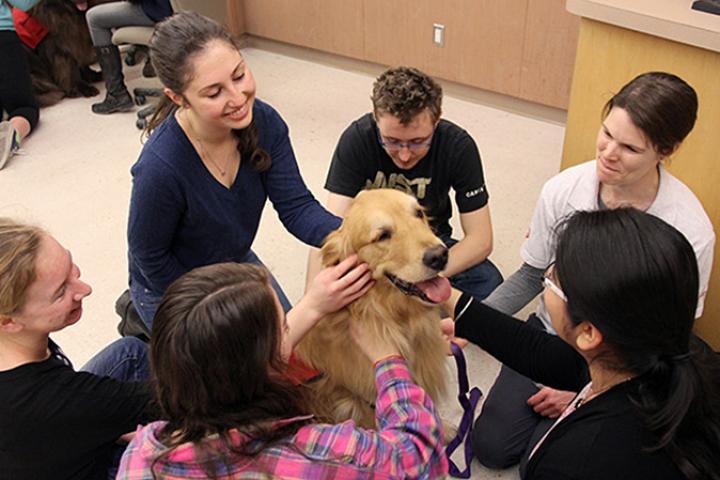 A round-up of mental health initiatives on campus

What is mental health? Queen’s Health, Counselling and Disability Services (HCDS) staff use the...
View A round-up of mental health initiatives on campus
Top