How Queen’s research is helping combat a global algae problem

On a hot day in early summer, Allen Tian is using a drone’s camera to find a threat that turns sections of the Rideau waterway into an unhealthy green soup.

As a PhD student, he works at the Queen’s University Biological Station (QUBS), a field lab for many environmental questions. Here, Mr. Tian and colleagues study algae, single-celled organisms in lakes and rivers that multiply faster than internet rumours, turning our precious waters soupy – deadly to fish, and even dangerous to humans (not to mention other animals that may drink from lakes).

“The smell is atrocious,” he says.

Mr. Tian’s group studies a problem that is growing globally due to factors such as a warming climate and the spread of fertilizers that algae feed on. Algae “blooms” (population explosions) can damage multi-million-dollar commercial and sport fisheries, wildlife, and the simple pleasure of a day by the water. His advice: “Don’t drink the lake water.”

Mr. Tian focuses on small lakes, where the rural residents have nowhere near the research and monitoring power that cities around the Great Lakes can muster. Mostly he studies blue-green algae, a type known for releasing toxic chemicals into water.

Algae multiply in vast numbers and soon die, and the decomposing process removes huge amounts of oxygen from the water. This creates low-oxygen areas where fish may not survive,

widely known in Lake Erie but also a threat in the Rideau system.

Mr. Tian studies environmental DNA, the genetic material of different algae types that is sampled from lake and river water. The same technology identifies variants of the COVID-19 virus from viral RNA in city wastewater.

QUBS funding comes partly from Queen’s but also from donations and researchers that normally come from other universities. Funding has taken a hit since the pandemic shut down some of this field work, including the cabins where researchers live.

Algae blooms have become more common in the past 20 years. A simple $300 drone can spot blue-green algae from above when human eyes at surface level cannot.

Coverage from Lake Erie’s record-breaking algae bloom of 2011.
(the University of Michigan reports)

Estimated cost to Canada of algae blooms on Lake Erie over 30 years, if uncontrolled.(Environment and Climate Change Canada, 2019)

Would be hardest hit, losing $110 million
per year.

Average area creating an annual “dead zone” (from low oxygen) caused as algae growth pollution is carried down the Mississippi River to the Gulf of Mexico.

One of China’s largest freshwater lakes is sometimes covered in algae blooms, making the water
supply for millions of people temporarily unfit to drink. 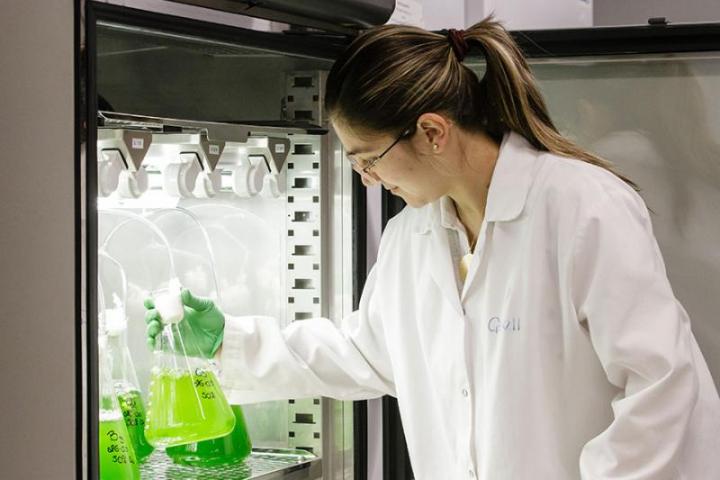 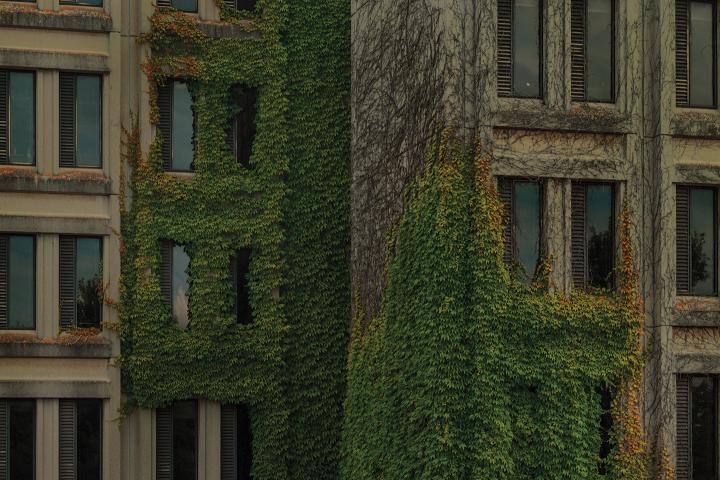 Members of the Queen’s community are always trying to make the world a better place. Now Queen’s has...
View Making an impact
Top