Most covers of the Queen’s Alumni Review feature a photograph or illustration. But the 80th anniversary of the School of Nursing called for something special.

So, when designer Wendy Treverton came across the work of artist Steve Derrick, we knew we had found something that was not only unique, but also relevant to the times.

At the onset of the pandemic, Mr. Derrick decided he would use his spare time to paint frontline health-care workers who were risking their lives to help others. Using photo-graphs he found online, he sent the portraits to the subjects with a personal thank you. Word spread, and soon he was flooded with requests from health-care workers around the world who wanted to be part of his effort to capture their daily reality.

He didn’t hold back – each portrait, many of them featuring nurses, was completed with painstaking attention to detail, showing faces bruised from masks, expressions that betrayed fatigue, and eyes that immediately conveyed the pain of witnessing the horrific loss of life.

Now more than a year into his project, Mr. Derrick has been featured in The Washington Post, The Philadelphia Inquirer, the German newspaper Frankfurter Rundschau, and on CBS News and CNN. He has completed more than 400 portraits – including, now, four faces connected to the Queen’s School of Nursing.

“As always, it is a challenge to capture someone when you cannot see them in person,” he says. “But through photographs and virtual meetings with the Alumni Review team to really understand the story, I was trying to capture the inner strength of these individuals. These nurses, whether they’re on the front lines or working behind the scenes, are true leaders.” 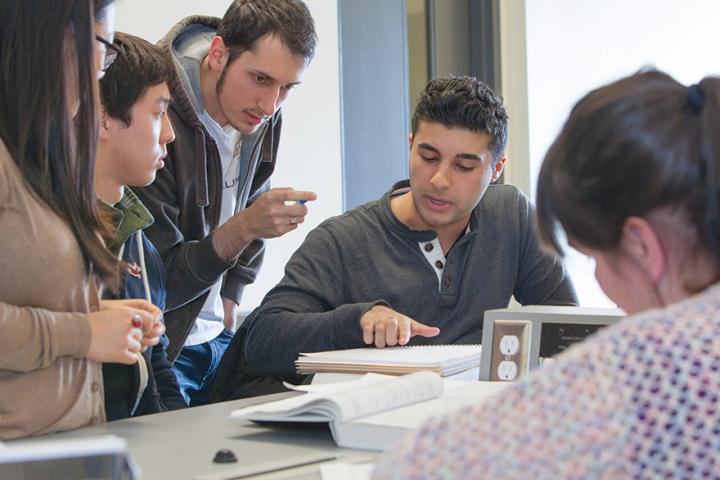 Queen’s launched the Initiative Campaign in 2006, at a critical juncture in our history, with a...
View Queen's initiative campaign 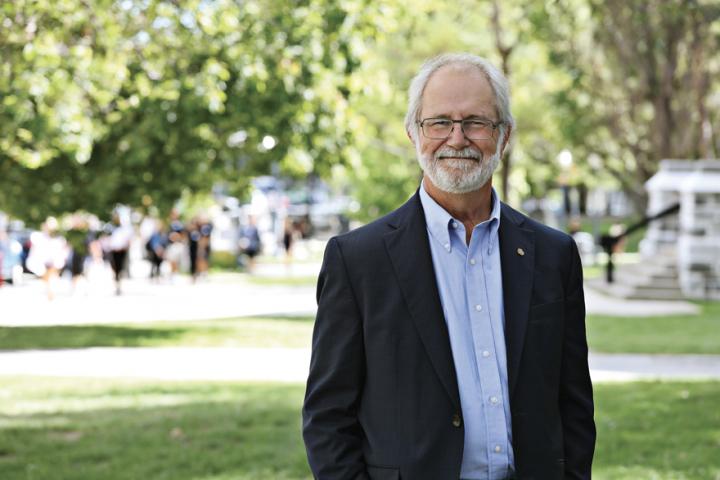 So much about this issue of the Queen’s Alumni Review speaks to the future and to the potential for...
View Apprehension and Hope
Top