A lifetime of friendships

For one idyllic decade in the 1980s, the housemates at 96 Earl Street were like a bowl of homemade granola: some oats, some nuts, some honey – all wholesome, all good for you, and all better together.

They were living the dream, a dream fuelled by lentils and brown rice, all-natural peanut butter scooped from a bucket at Tara Natural Foods, and copious amounts of herbal tea brewed in a red enamel teapot purchased from Vandervoort General Store. There were seven or eight of them at any one time and they shared a love of the outdoors, a genial camaraderie, and a sense of belonging. Belonging, that is, to the mellow vibe of 96 Earl Street.

There was no TV in the home’s small living room and seldom any beer in the fridge – not by edict, just mutual disinterest. But there were happy times squeezed around the kitchen table or on the patio in the backyard, where guests were always welcome.

The narrow row house just south of Bagot Street was never going to be just another shared student residence. From the first lease with the home’s then-new owners in 1981, it was conceived as a co-op, says Mr. Roberts. Decisions were to be made collectively, household chores shared equally, and new tenants approved by the group.

The success of the co-op owes something to Camp Outlook, the Kingston adventure camp for at-risk youth whose volunteer counsellors made up a significant number of the tenants through the years, according to Mr. Roberts. Volunteers at Camp Outlook, often Queen’s students, take young people from the Kingston community on wilderness canoe trips that can last up to 10 days.

Back-country campers who liked to give back to their community were a perfect fit for 96 Earl, says Mr. Roberts.

“That was a huge theme – a love of the outdoors – among people at the house,” he says. “There was always somebody out on a canoe trip. In the winter, there were always cross-country skis by the shed door.”

The house itself was “kind of hokey-pokey,” says Mr. Roberts: a warren of seven bedrooms (two on the first floor, five more upstairs), with a small kitchen and living room at the back and just one bathroom. “We got really good at sharing.”

Spending a year in the house’s smallest bedroom was a rite of passage for new tenants. Tim Greenwood (Artsci’79, Ed’83), the only other housemate to stay at 96 Earl for the duration of the co-op, took his turn in the cell-like chamber. “When I lay lengthwise in the room, that was kind of the length of the room,” he recalls.

Not everybody in the house was strictly vegetarian, says Mr. Greenwood, but pretty much everyone cooked vegetarian when their turn in the kitchen came up. “We had, like, Moosewood Cookbook, we had Whole Earth [Cook Book]… sort of these standard vegetarian books, and people would go into them.”

At the kitchen table, says Mr. Roberts, it was often a tight fit because dinner guests were common.

Former housemate Alan Cantor (Artsci’81, Artsci/Ed’83) believes the dinners were one way the co-op could vet potential new tenants. He says he got an invitation to join the group within two hours of having dinner at 96 Earl and helping with the dishes afterwards. “The main criterion for living at 96 Earl was demonstrating a willingness to tidy up after supper,” Mr. Cantor says.

The housemates at 96 Earl had “a stronger community ethos” than you might find in other student housing, suggests Mr. Roberts. “It was a very special group of people,” many of whom went into caring professions. Physicians, teachers, social workers, and a midwife are among 96 Earl’s alumni.

When the home’s owners decided to sell in 1987, Mr. Roberts couldn’t let go of the dream. Using a recent inheritance as down payment, he bought the building. It would continue blissfully as a co-op for another three years, until the last of that final group moved out.

The renters after that were not as concerned about the house or the neighbourhood, so, in 1994, Mr. Roberts sold 96 Earl. But for those who lived in or passed through 96 Earl during its halcyon days, it remains a touchstone.

“It was our happy, buoyant home that spawned a lifetime of deep, enduring friendships,” says Mr. Roberts. 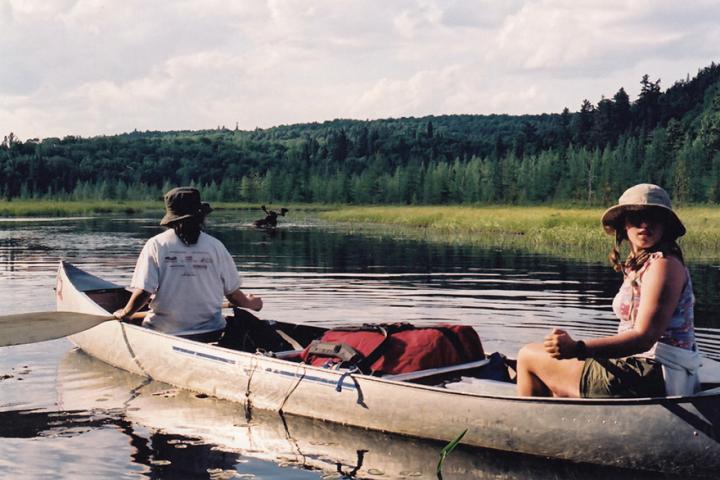 Out of Kingston into the woods

Old, heavily patched tents and sleeping bags. Five-kilometre portages with 60-pound packs and 75-pound canoes. Swarms of mosquitoes. Just a few weeks of training, then out in the bush for a summer, and maybe in winter, too. No pay.
View Out of Kingston into the woods 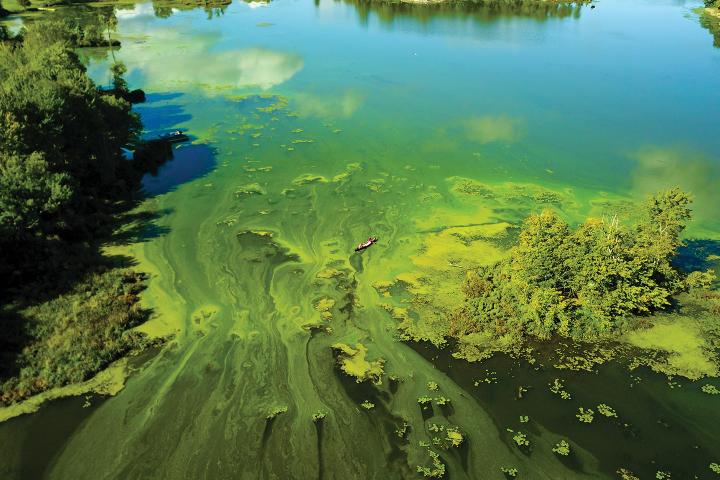 On a hot day in early summer, Allen Tian is using a drone’s camera to find a threat that turns...
View A blooming question
Top