A monarch with special ties to Queen's University

For most of Queen’s 181-year history, a queen has sat on the throne of Great Britain and the Commonwealth realms. For the university’s first 59 years it was Queen Victoria, the monarch who granted Queen’s Royal Charter in 1841. For the past 70 years, it has been Victoria’s great-great-granddaughter, Elizabeth.

Now, after generations, a king again has taken on the royal mantle. And Charles III has many connections to the university.

The new king, you see, is a Queen’s alumnus. King Charles III accepted an honorary Doctor of Laws degree from the university during his 1991 visit to the campus with Diana, Princess of Wales.

During his convocation address, Charles suggested his “second-class degree from Cambridge” wasn’t much of a recommendation for the Queen’s doctorate. He hoped a 1983 honorary doctorate from the University of Alberta, the only other Canadian university to have honoured the then prince, might mitigate “my lack of appropriate qualifications.”

During that same visit, the future king unveiled a replica of the charter granted to the university by his then 22-year-old great-great-great-grandmother just four years into her reign. The replica had been donated to Queen’s by students for the university’s sesquicentennial anniversary and is on permanent display in the John Deutsch University Centre. While at the JDUC, according to the Queen’s Journal, Charles observed that “Queen’s is one of the friendliest universities I’ve been to in a long while.”

During his convocation address, he had many more kind words to say about the university named for his long-reigning forebear.

“You have here an institution of world repute, with a spirit, a cohesiveness, and an envied reputation of both playing hard and working hard. All these, combined with the highest standards of scholarship and research, make Queen’s one of the most sought-after educational establishments in North America.” 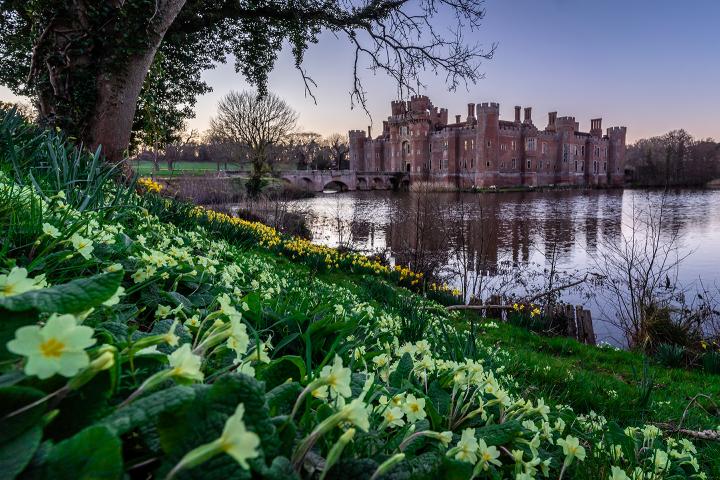 Rewilding of the Castle

A new chair for the Board of Trustees

In December, Queen’s announced that Mary Wilson Trider, Com’82, will be the next chair of the Board...
View A new chair for the Board of Trustees
Top