How we're solving the plastics problem with an unexpected ally

We all know the weekly drill: check the pickup calendar, separate the paper from the plastic, fill up the recycling bin, and then hoof it to the curb. Somewhere in there, though, you might ask yourself: How much waste does this bin actually divert from landfills?

Not much, it turns out.

In Ontario at least, recycling boxes collect less than eight per cent of the province’s total waste stream. Plastics are a particular concern in Canada, where we throw away more than three million tonnes of plastic waste every year. Only nine per cent of it is recycled. The good news is that federal, provincial, and territorial governments have agreed to a goal of zero plastic waste by 2030. But to get there they’ll need the help of industry, municipalities, and scientists.

Enter Open Plastic, a research project led by Queen’s chemical engineering Assistant Professor Dr. Laurence Yang that aligns with the United Nations’ Sustainable Development Goals. So far, it includes three municipalities, five industry partners, and 20 professors from five universities. They believe part of the solution to the plastics problem is living in the guts of insects and in microbes found in landfills, dumpsters, composters, and lakes.

It’s not as strange as it sounds. In the 1970s, Japanese scientists found nylon-degrading enzymes living near nylon manufacturing plants. In 2016, a plastic-eating bug was discovered at a waste site in Japan. Two years later, researchers from the United Kingdom and United States revealed an engineered version of the enzyme in that bug that could break down plastic in a few days.

Genome Canada wants to see how many of these plastic-hungry microbes can be found by Canadian scientists. So, last year they gave Open Plastic a grant of $7.9 million. The group’s mission is to find bacteria and enzymes that can break down plastics into recyclable components or into chemicals that create a circular economy where those new recyclables are just as good as the original or those new chemicals are even more valuable than the original. Economics are a key part of all of this, says Dr. Yang.

“If we’re talking about a circular economy, we shouldn’t forget about the economy side of things. And that means we want above net-zero profit. It can’t just be pulled through policy levers. It can’t just be subsidized. There needs to be a market in place to sustain net-zero plastic economies.”

That’s no easy feat. Some industries have very specific plastic needs. Take the food packaging sector, where any new packaging has to take the shelf-life question into account; otherwise, food waste could increase. Another challenge is that these plastic-eating microbes aren’t easy to find. Other than waste sites, Open Plastic researchers are combing through vast databases of genome sequences to find enzymes similar to those that already work – an approach called genome mining.

Some researchers believe they’ve found polyethylene-eating enzymes (polyethylene being the most common type of consumer plastic), but others have doubts. The results haven’t all been reproduced, and some say that’s because different labs use different standards. This is one of the reasons why Open Plastic has taken an “open” approach, says Dr. Yang. “All of the investigators and partners have committed to not patenting any of our findings. We’re committed to open-source software, open-access publications, and open-science research.”

That open approach will include building a standardized platform that allows scientists to reproducibly test the plastic degradation of the microbes they find. Open Plastic will also enlist the help of environmental, social, economic, and policy researchers to translate findings into real applications. That could look like large or small biochemical recycling plants. Some of Open Plastic’s own researchers could start those companies, or they could license the technology to other companies.

“Either way, we want this to be part of the supply chain,” says Dr. Yang. “And if that happens, it’ll be a good validation that the kind of societal changes that are extremely complex, that almost seem insurmountable, can be tackled using holistic, systems thinking.”

Amount of plastic used as a single-use product.

Amount of tonnes of plastic sent to Canadian landfills annually.

Ratio of plastic to fish in the oceans.

Amount of tonnes of plastic leaked into Canada's environment annually. 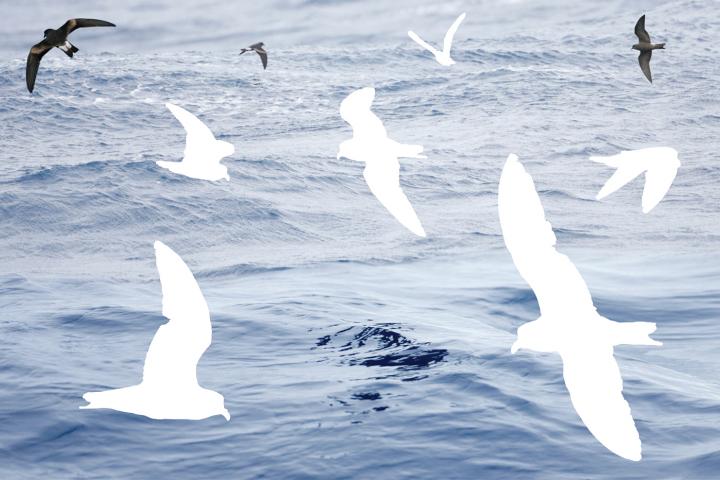