Over the five years, progressive enhancements in the Portal’s functionality will be built including a seamless linking of Portal Directories with other online national and international databases, additional Servicewomen’s Salute Search Directories cataloguing servicewomen’s historic contributions, and artistic expression and digital media representation. The Portal will further serve as a unique, curated platform allowing online survey, peer support and employment networking, and digital story-telling content and services. 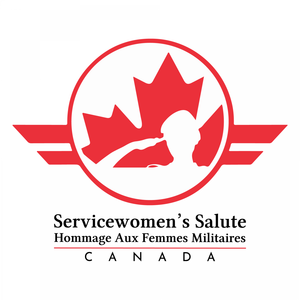 Also evident was rare external leadership, and over-reliance on the few wanting to tell their stories as a public narrative about Canadian military women and their service to Canada.

December 13, 2017 was chosen because  it allowed the centennial celebration of perhaps the most notable historical date for Canadian women – December 17 1917 when the first Canadian women everexercised their full suffrage ie having all municipal, provincial, and national voting rights as a Canadian citizen of Canada:

Since then, 2018 and 2019 Servicewomen’s Salute Canada Activities have included: