Advisors in the Queen’s Human Rights Office are able to discuss possibilities for resolving human rights concerns through alternative dispute resolution processes that are in keeping with Indigenous traditions and cultures.

Canada’s Royal Commission on Aboriginal Peoples referred to Aboriginal people as“the indigenous inhabitants of Canada including Inuit, First Nations and Métis people, without regard to their separate origins and identities” and further as: "the “organic political and cultural entities that stem historically from the original peoples of North America, not to collections of individuals united by so-called ‘racial’ characteristics.” (Report of the Royal Commission on Aboriginal Peoples, Volume 3, 1996).

In partnership with the Queen’s University Indigenous Council and Ministry of Training, Colleges and Universities (MTCU), Queen’s is committed to ensuring that generations of Indigenous peoples are able to participate fully at the University and to live, work and study in a non-discriminatory environment. In order to achieve this goal, Queen’s recognizes the importance of respecting the unique needs, values, and realities of Indigenous peoples.

The Queen’s University Harassment/Discrimination Complaint Policy and Procedure protects Indigenous peoples from discrimination and harassment in areas of employment, services, and living accommodation offered by the University. While the Policy clearly allows Indigenous people to claim rights to non-discrimination/harassment on the ground of ancestry, it also provides protection for Indigenous people on the basis of many other dimensions of their social identities including: race, colour, place of origin, citizenship, creed, disability, sex, sexual orientation, gender identity, age, marital status and family status.

Advisors in the Queen’s Human Rights Office are able to discuss possibilities for resolving human rights concerns through alternative dispute resolution processes that are in keeping with Indigenous traditions and cultures.

Discrimination may be understood as a distinction, intentional or not, that has the effect of imposing burdens, disadvantaging, and limiting access to opportunities. Some examples of human rights based discrimination are:

Harassment is defined as a course of vexatious comment or conduct, known or ought reasonably to be known to be unwelcome. Some examples of human rights based harassment are:

Accommodation may be understood as a series of steps taken to ensure that individuals, regardless of physical ability, ancestry, race, religion, sexual orientation, etc. are able to participate fully in events, activities and employment. When members of the University have obligations related to a human rights ground that conflict with an institutional rule or practice, Queen’s has a duty to accommodate peoples’ needs with dignity and to the point of undue hardship.

Examples of accommodation may include:

According to the Human Rights Codes and the Canadian Constitution, Indigenous rights, including those rights to practice ceremonial observances, are upheld. If you have questions regarding Indigenous rights or accommodation for ceremonial practices, please visit Four Directions Indigenous Student Centre.

You may also want to visit the following sites:

The land acknowledgement is an institutional recognition of the traditional inhabitants of the land on which Queen’s University is located.

To acknowledge this traditional territory is to recognize its longer history, one predating the establishment of the earliest European colonies. It is also to acknowledge this territory’s significance for the Indigenous peoples who lived, and continue to live, upon it and whose practices and spiritualties were tied to the land and continue to develop in relationship to the territory and its other inhabitants today. The Kingston Indigenous community continues to reflect the area’s Anishinaabek and Haudenosaunee roots. There is also a significant Métis community and there are First people from other Nations across Turtle Island present here today.

Members of the campus community are encouraged to used it as part of written documents, including websites and emails. The territorial acknowledgement can also be used as part of words of welcome at campus events. 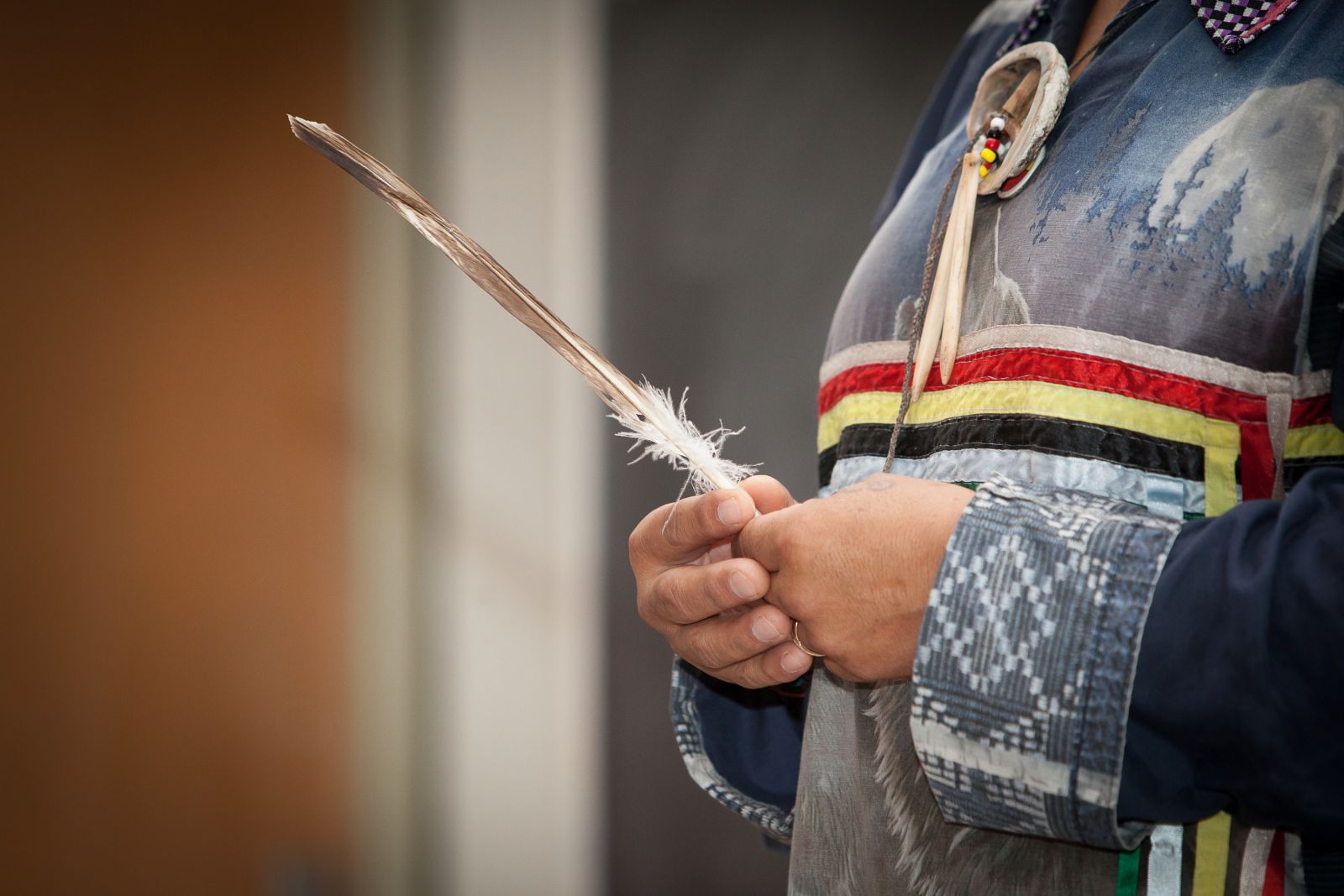 If you would like to discuss a question or concern about discrimination/harassment related to Indigenous ancestry or any of the human rights grounds, please contact the Queens’ Human Rights Office at: