To be meaningful and respectful, a territorial acknowledgement needs to be intentional. This is a time to give thanks, consider our individual and collective role in the stewardship of Mother Earth and in building relationships between Indigenous people and communities and the rest of the country.

In some cases this may be done on behalf of the respective nation and-or the leadership. For example, a Mohawk Clan Mother may welcome guests or people to the territory on behalf of the men, women, children and leadership of the longhouse. 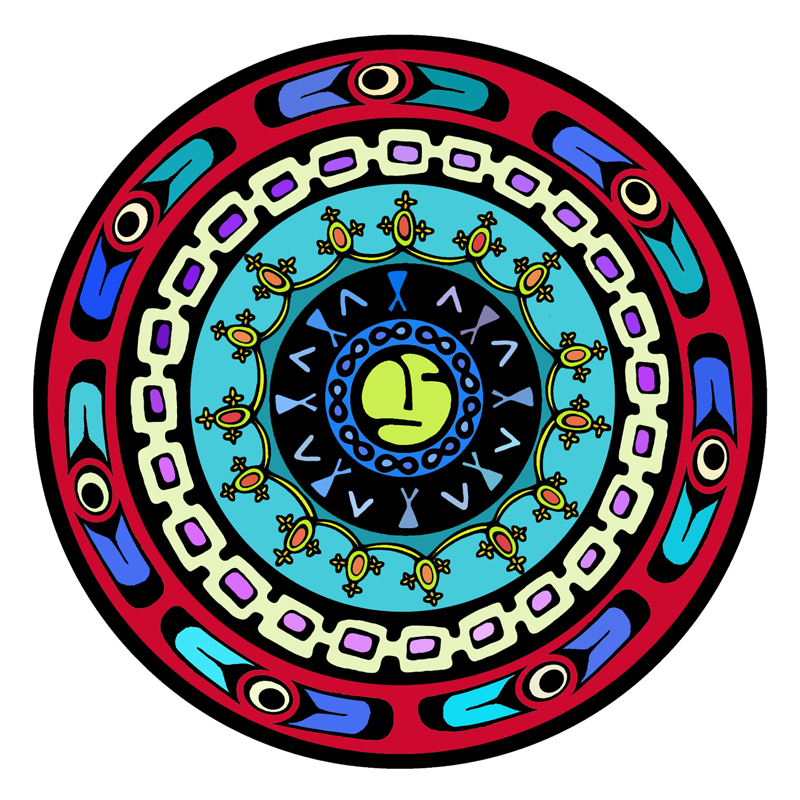 Queen’s University is situated on the territory of the Haudenosaunee and Anishinaabek.

Words of welcome at campus events:

Instructors may wish to use one of the following statements at the beginning of the first class of a semester.

This can also serve as a guide for your own personal acknowledgement. The idea is that the recognition not just be rote or pro forma but that you think about why you are saying it and interject meaning into the words.

“To begin, let us acknowledge that Queen’s is situated on traditional Anishinaabe (Ah- nish-in-ah-bay) and Haudenosaunee (Ho-den-o-show-nee) territory. We are grateful to be able to live, learn and play on these lands.”

"I am grateful to live as an uninvited guest upon the traditional territories of the Haudenosaunee Confederacy and the Anishinabek Nation."

"To acknowledge this traditional territory is to recognize its longer history, one predating the establishment of the earliest European colonies. It is also to acknowledge this territory’s significance for the Indigenous Peoples who lived, and continue to live, upon it and whose practices and spiritualities were tied to the land and continue to develop in relationship to the territory and its other inhabitants today."

"It is my understanding that this territory is included in the Dish With One Spoon Wampum Belt Covenant, an agreement between the Iroquois Confederacy and the Confederacy of the Ojibwe and Allied Nations to peaceably share and care for the resources around the Great Lakes. The Kingston Indigenous community continues to reflect the area’s Anishinaabek and Haudenosaunee roots. There is also a significant Métis community as well as First Peoples from other Nations across Turtle Island present here today."

When should you acknowledge the traditional territory?

Brief history of the the traditional territory

"Queen’s University is situated on traditional Anishinaabe and Haudenosaunee Territory."

This '\"acknowledgement of territory" statement is an institutional recognition of the traditional inhabitants of the land on which Queen’s University is located.

To acknowledge this traditional territory is to recognize its longer history, one predating the establishment of the earliest European colonies. It is also to acknowledge this territory’s significance for the Indigenous peoples who lived, and continue to live, upon it and whose practices and spiritualties were tied to the land and continue to develop in relationship to the territory and its other inhabitants today.

When the first Europeans began to arrive in Southern Ontario in the early 1600s, the north shore of Lake Ontario and the area originally known as Katarokwi (Kingston) were a shifting home to both the Huron-Wendat Peoples and the Haudenosaunee (pronounced: Hoe-den-oh-‘show-nee) people of the Five Nations/Iroquois confederacy. These peoples spoke related Iroquoian languages.

Alongside these peoples, in a broad band running from modern-day Quebec, along the St. Lawrence, around the Great Lakes and into what is now Northern Ontario, Michigan, Manitoba, Saskatchewan and Minnesota, lived the Anishinaabek (pronounced: A-nish-in-‘a-beg). This name means Original People or Good People in the Anishinaabemowin language.

After the British established a more permanent colony along the north shore of Lake Ontario in 1758, in particular in the Katarokwi area, the Mississauga (who had established a community in the region in the early 1700s) ceded Kingston and the surrounding territory to the British Crown in 1783 with the signing of the Crawford Purchase. Trading between the Iroquois Confederacy and Anishinaabe peoples continued in Katarokwi, however, even after the American-based United Empire Loyalists, sympathizers with the British during the American Revolution of 1776, moved peacefully into what the British called Upper Canada in the late 1700s and early 1800s.

The Iroquois (Six Nations) Confederacy, known widely by the Cayuga word Haudenosaunee, meaning the People of the Longhouse, today have five communities ranging across southern Ontario, eastern Quebec and south into New York State. The Tyendinaga Mohawks of the Bay of Quinte is Kingston’s closest First Peoples reserve community, and the only government-recognized territory within the Kingston region. The Kingston Indigenous community continues to represent the area’s Anishinaabe and Haudenosaunee roots. There is also a significant Métis community and there are First Peoples from other Nations across Turtle Island present here today.

This brief summary of the local history of the land is based on a document from the Cultural Services Department of the City of Kingston, with edits/additions contributed by faculty members from the Queen's community.