Indigenous" is an umbrella term for First Nations (status and non-status), Métis and Inuit. "Indigenous" refers to all of these groups, either collectively or separately, and is the term used in international contexts, e.g., the ‘United Nations Declaration on the Rights of Indigenous Peoples’ (UNDRIP). Recently, it has been associated more with activism than government policy and so has emerged, for many, as the preferred term.

In some contexts, however, it can be ambiguous: a reference to ‘Indigenous Peoples in Canada’ could include Maori or American Indian (US) people living here, as well as Canadian Aboriginal people, so in contexts in which legal specificity to people originating in Canada is important, ‘Aboriginal,’ or a more qualified use of ‘Indigenous’ may be war- ranted (e.g., The Indigenous Peoples of Canada). Thus, it may be acceptable to use both terms in a formal document or across a communications channel. To avoid confusion, however, do not use both in the same article, unless there is a logical reason to do so.

The term ‘First Nations’ can be applied to individuals, but, technically refers only to those who have Indian status under Canadian law as part of a recognized community. Many Aboriginal people in Canada do not have this formal connection, and those who are Métis or Inuit should never be referred to as ‘First Nations.’ Sometimes, the term ‘Nation’ is more generally applied to a whole cultural group, e.g., “the Mohawk Nation.”

Métis are a specific Indigenous (and Aboriginal) group in Canada with a very specific social history. Until very recently, they have not been regarded as ‘Indians’ under Canadian law and are never considered ‘First Nations.’ The term ‘Métis’ may be used as singular or plural, and refers to individuals or groups, e.g., “Tom, a Métis student, is attending Queen’s University,” or “The Indian Act does not govern the Métis.” Please be sure to use the acute accent over the ‘e’ in Métis unless quoting a name or source in which it is not used.

Inuit are another Aboriginal group, historically located in the Arctic and legally and culturally distinct from First Nations or legally-defined Indians and Métis. The singular of ‘Inuit’ is ‘Inuk,’ and because the translation of Inuit is ‘the people,’ it is redundant to add ‘people’ after it. Do not use ‘Eskimo,’ which the Inuit consider a derogatory term.

When in doubt as to what is the most appropriate term to use, ask the person or group involved, learn what is in use in your area or subject field, or simply ask someone knowledgeable.

This term is rarely used in respectful conversations and we advise this term not be used unless there is a specific reason to do so, such as in an organizational name that derives from an earlier period (e.g., Queen’s Native Students Association). However, those with Indigenous ancestry might use the term to refer to themselves or other Indigenous peoples. ‘First Nations,’‘Aboriginal,’ and more recently, ‘Indigenous’ are more current and are preferred by many in the community, though each has particular nuances.

"Aboriginal" is a general term that collectively refers to First Nations, Métis and Inuit people in Canada, and is found in the Canadian constitution. This distinction legalized in 1982 when the Constitution Act came into being. Section 35 (2) of the Act states, “Aboriginal Peoples of Canada” includes the Indian, Inuit and Métis peoples of Canada. It is broad, on one hand, because it includes all Canadian groups, but specific, on the other, in that it is not widely used in international contexts. (In the US, for instance, it is not widely understood.) Though until recently a preferred term, it does carry a negative connotation because of its use in government policy, though not nearly as strong a one as its predecessor, ‘Indian.’ Please note that ‘Aboriginal’ should never be used as a noun, e.g., "Aboriginals think..."

Be aware that Aboriginal people, however named, do not ‘belong’ to Canada. Therefore, do not preface any of the terms considered above with a possessive, e.g., "Canada’s Aboriginal (or First Nations, Inuit, Indigenous, Métis) people," or worse yet, "our Aboriginal people." This is profoundly insulting and not easily forgiven, as it invokes an entire history of paternalism and control.

Never use ‘Aboriginal’ as a noun, but rather as an adjective. The former, especially ‘Aboriginals,’ connotes an early colonial time when poorly conceived synonyms like ‘Indians,’ ‘primitives’ and others were casually applied to Indigenous people. It is also needlessly reductive, as it unnecessarily diminishes an agglomeration of distinct Indigenous groups to a singularly blunt term. For example: Do not say “The Aboriginals of Canada...” or “the student is an Aboriginal”. Instead say “The Aboriginal Peoples of Canada...” or “He is an Aboriginal student (person, athlete, leader, etc.) ...”

The term ‘Indian’ because of its negative connotation, should be avoided in most contexts unless it is used as part of a historical reference or used in reference to a government policy (eg. The Indian Act, ‘status Indian’).

All refer to the government classification system in which ‘status’ confers certain agreements based on treaties with the Crown, however; historically, certain penalties were also handed down. This is a technical area with sensitivities, so you may want to consult with knowledgeable people before initiating the use of any of these terms. 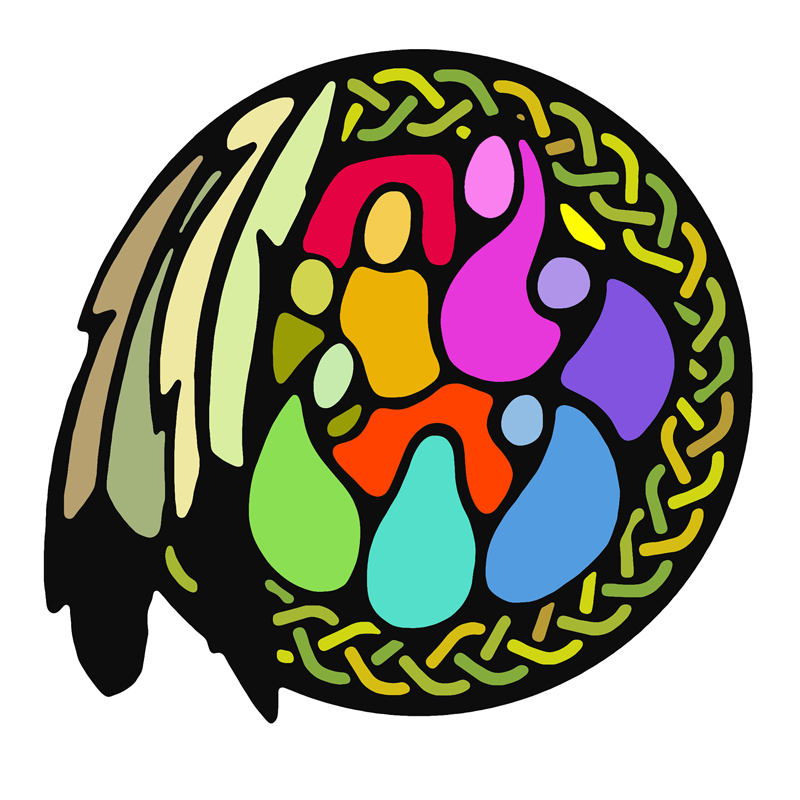