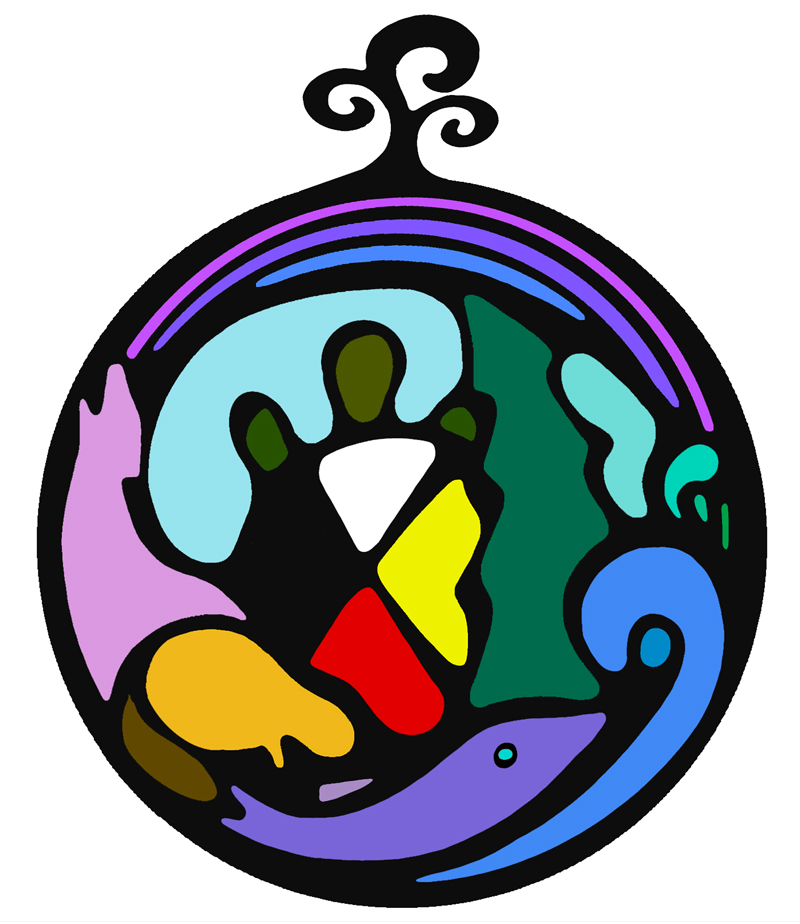 The Office of Indigenous Initiatives (OII) was created through a recommendation of
Queen’s 2017 Truth and Reconciliation Commission (TRC) Task Force Final Report.

Kanonhsyonne (Jan) leads the Office of Indigenous Initiatives, providing strategic support and leadership university-wide to oversee the implementation from the Queen's TRC Task Force Report recommendations. Jan is Turtle Clan, a Clan Mother of the Mohawk Nation from Tyendinaga Mohawk Territory. She began her academic career as an adjunct faculty member in the Faculty of Education and went on to help establish the Aboriginal Teacher Education Program, serving as Academic Co-Director for the program in 1997-98.

Kandice Baptiste is Kanyen’keha:ka (Mohawk) from Kenhteke (Tyendinaga Mohawk Territory) and holds a Bachelor of Arts: History from Wilfrid Laurier University where she also played varsity basketball. Upon graduation Kandice worked at Laurier in Indigenous student service roles including recruiter and manager. She also delivered a communications project during her time at COU called Future Further, which provides prospective Indigenous learners with information about Ontario universities.

Currently, Kandice is the Associate Director of the Office of Indigenous Initiatives at Queen’s University, and she previously served as the Director of the Four Directions Indigenous Student Centre for five years. Kandice is also a part time graduate student in the Master of Arts: History program. Her research will use oral interviews and histories to demonstrate that Kanyen’keha:ka ironworkers continue Kanyen’keha:ka, and therefore Rotinonhsyonni (Haudenosaunee or Iroquois Confederacy), worldview and sovereignty. Specifically, she will interview and record the history of her family’s, and other Kenhteke ironworkers, participation in the trade. She also serves as a Board member for Tsi Tyónnheht Onkwawén:na which teaches and promotes Kanyen’kéha (Mohawk) language and culture in Kenhteke.

Mika hails from Tyendinaga Mohawk Territory, although she grew up in the London, Ontario area. She completed a Broadcast Journalism diploma at Fanshawe College as well as a post-graduate diploma in Public Relations and Corporate Communications. Mika was formerly employed by the Mohawks of the Bay of Quinte where she fulfilled the role of Communications Officer.

Amy Brant is from the Mohawk Nation at Kenhté:ke. She is a graduate of the Justice Studies (Paralegal) Program at Loyalist College and is currently completing her Bachelor of Arts in Sociology and Indigenous studies at Queens University. She has been passionate about the story of her community from a young age and has great concern for the rights and interests of Indigenous people. Most recently, Amy has been working on developing an Indigenous Awareness Certificate as well as delivering the land acknowledgment workshop.

She has been a lifelong leaner of the history of Kenhté:ke and has chosen to pursue this as a career. For 8 years, Amy worked in Research for the Mohawks of the Bay of Quinte. During this time, she gained valued experience in historical research and First Nations administration and policy.

Te ho wis kwûnt (Al) provides support to students, staff and faculty university-wide. Al is available for one on one meetings, workshop facilitation and presentations. Al is Oneida from Oneida First Nation of the Thames near London, Ontario. He is a member of the Bear Clan. Al bring more than 45 years of experience as a social worker to his role at Queen’s.

Cynthia is Ojibway whose family is from the Batchewana First Nation Reserve in Sault Ste. Marie. Cynthia oversees administrative duties within the Office of Indigenous Initiatives and provides support to Working Groups and Committees. She has worked previously with the Four Directions Indigenous Student Centre to provide administrative and cultural support to the Indigenous Staff and Students at Queen’s University. Additionally, Cynthia has held a variety of roles with the Provincial Government of Ontario after completing both an Office Administration and Police Foundations Diploma from St. Lawrence College.