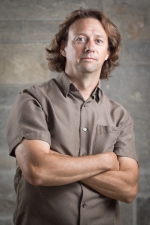 Hui joined the lab in August 2019. He graduated from the Tsinghua University and Dalian University of Technology with Ph.D and B.Eng in Mechanical Engineering. His Ph.D work mainly focused on modeling of sensorimotor control, including the modeling of proprioceptive recognition with ANN, state estimation with Bayesian filtering, and spinal reflex of focal vibration. He also investigated the human manipulation of non-rigid objects when he was a visiting Ph.D student at Massachusetts Institute of Technology. He currently works on the neural substrates of sensorimotor control with non-human primates. 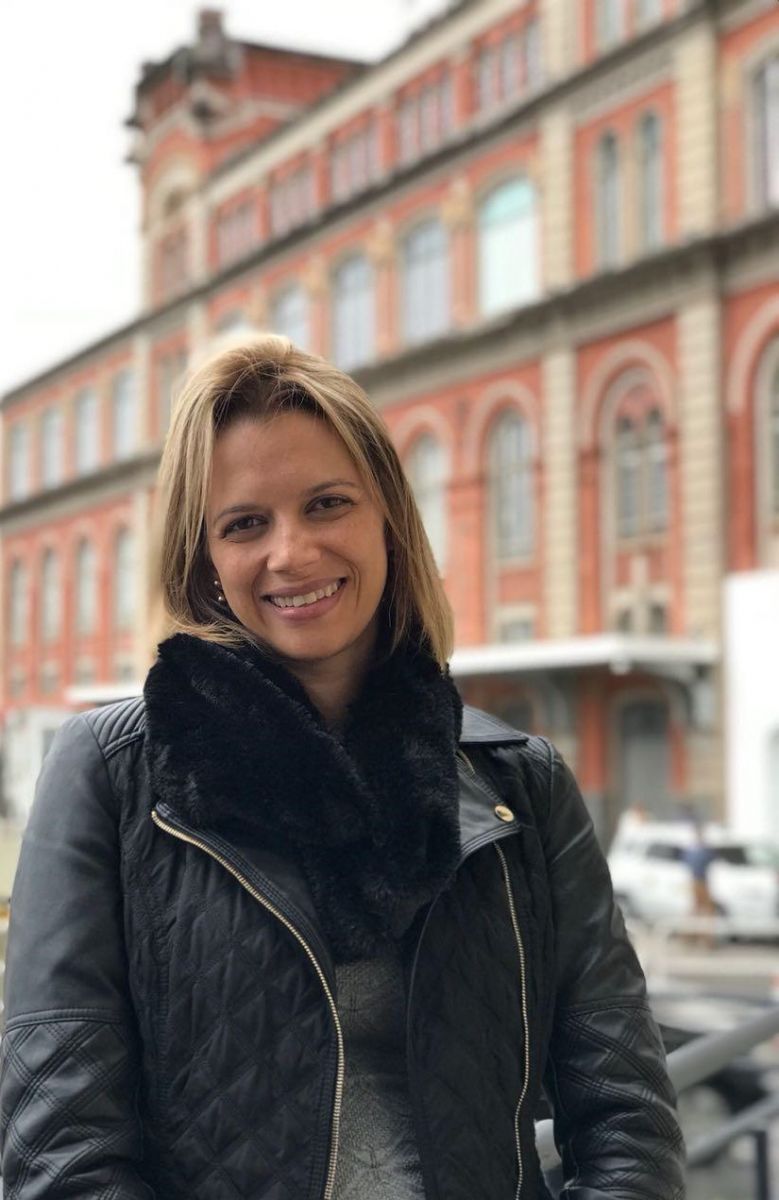 Andrea joined the lab in April 2019 from the University of São Paulo, Brazil. She has a BSc in Physiotherapy. During her MSc and PhD, she investigated the interaction of automatic and voluntary movements during the recovery of balance in healthy people. As part of her PhD, she investigated postural disorders of Parkinson's disease (PD) patients at Balance Disorders Laboratory (Portland, Oregon). In her first post-doc, she used fMRI and a custom-built force measurement device to assess the neural correlates of anticipatory postural disorders in PD patients. Her current research uses an animal model to investigate neuronal reorganization and motor impairments after focal brain cooling. Her main interests comprise the neural correlates of movement disorders and rehabilitation. 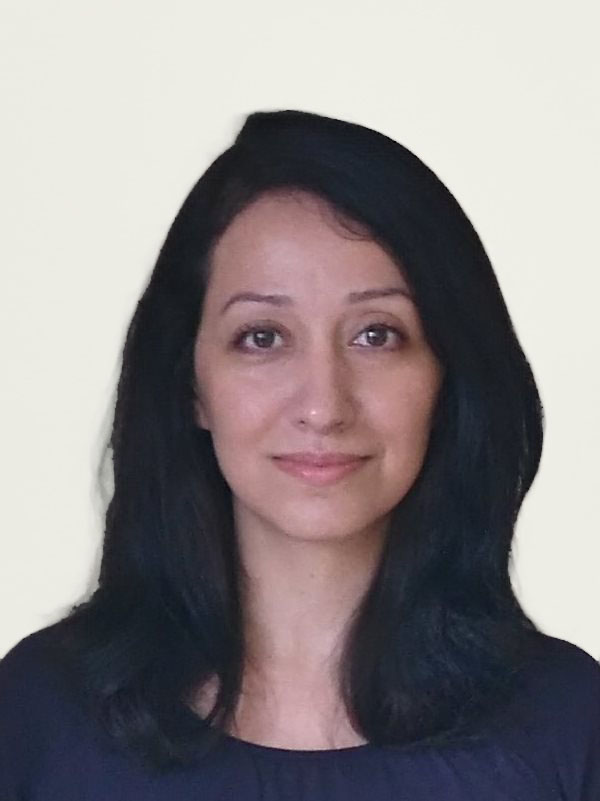 (2019 - present) Faranak is a PhD student at the School of Computing, Queen's University. She received her BSc in electrical engineering from Sharif University of Technology and MSc in biomedical engineering from University of Tehran in 2007 and 2010, respectively. She has joined the lab in September 2019. Her research interests include biomedical data analysis, artificial intelligence in medical imaging and computer-assisted diagnosis. 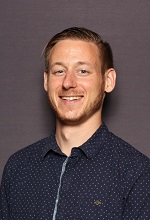 (2018 - present) Richard is a PhD student in the Department of Electrical and Computer Engineering under the co-supervision of Dr. Karen Rudie and joined the lab in 2018. He graduated from the Royal Military College of Canada with a B.Sc. Honours Computer Science in 2010 and went on to complete a Master of Computer Science degree at the University of Ottawa in 2018. His research interests include online learning and control of discrete event systems with applications to motor control problems. 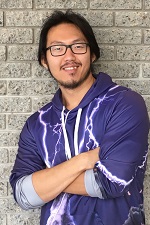 Kayne graduated from Electrical Engineering at Queen’s University in 2014.  His goal is to develop better diagnostic tools for individuals who are affected by stroke.  He completed his mini-masters in August 2018. 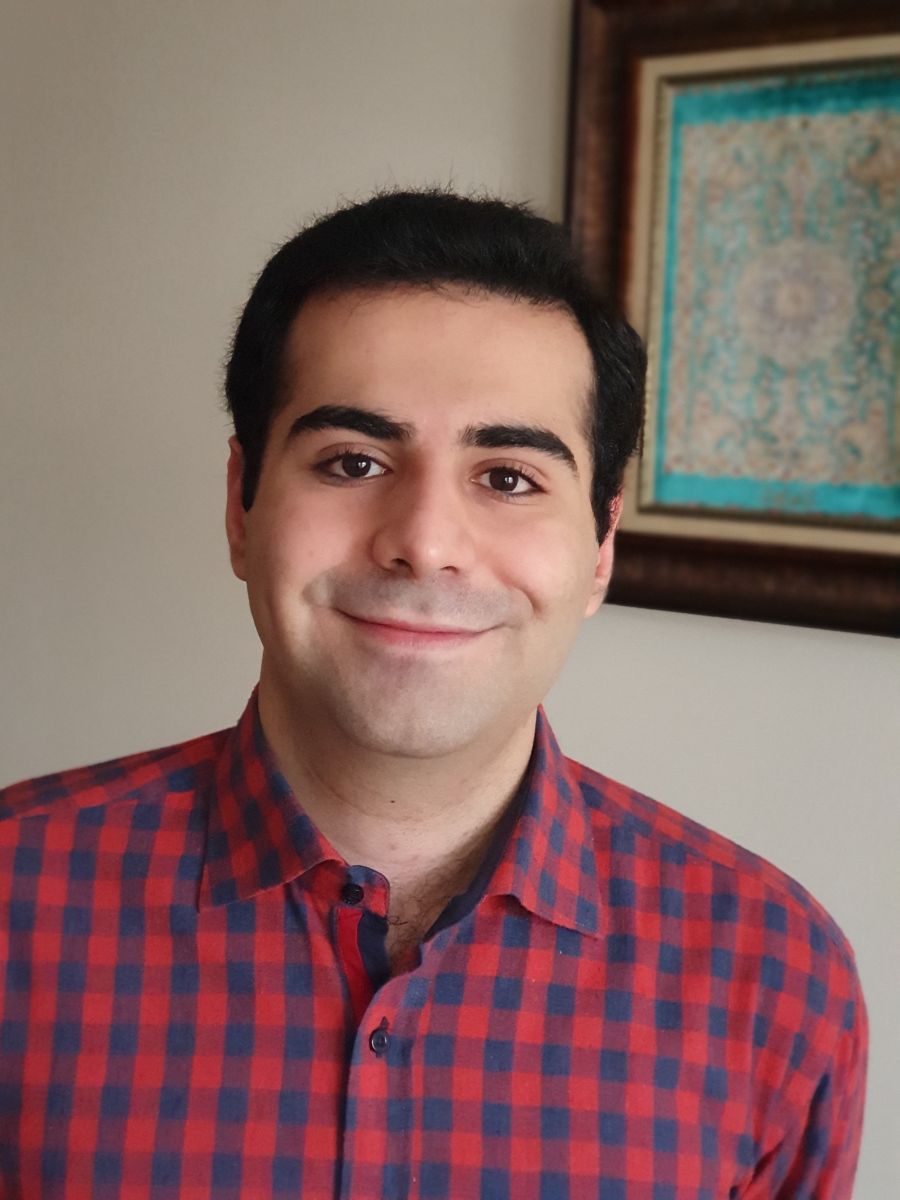 Parsa joined the lab in September 2020. He completed his B.Sc. in Electrical Engineering, with a specialization in Biomedical Engineering at Sharif University of Technology, Iran, and is now a M.Sc. student in the Neuroscience program. His research interests include Computational Neuroscience and Deep Learning and is currently working on online motor control. 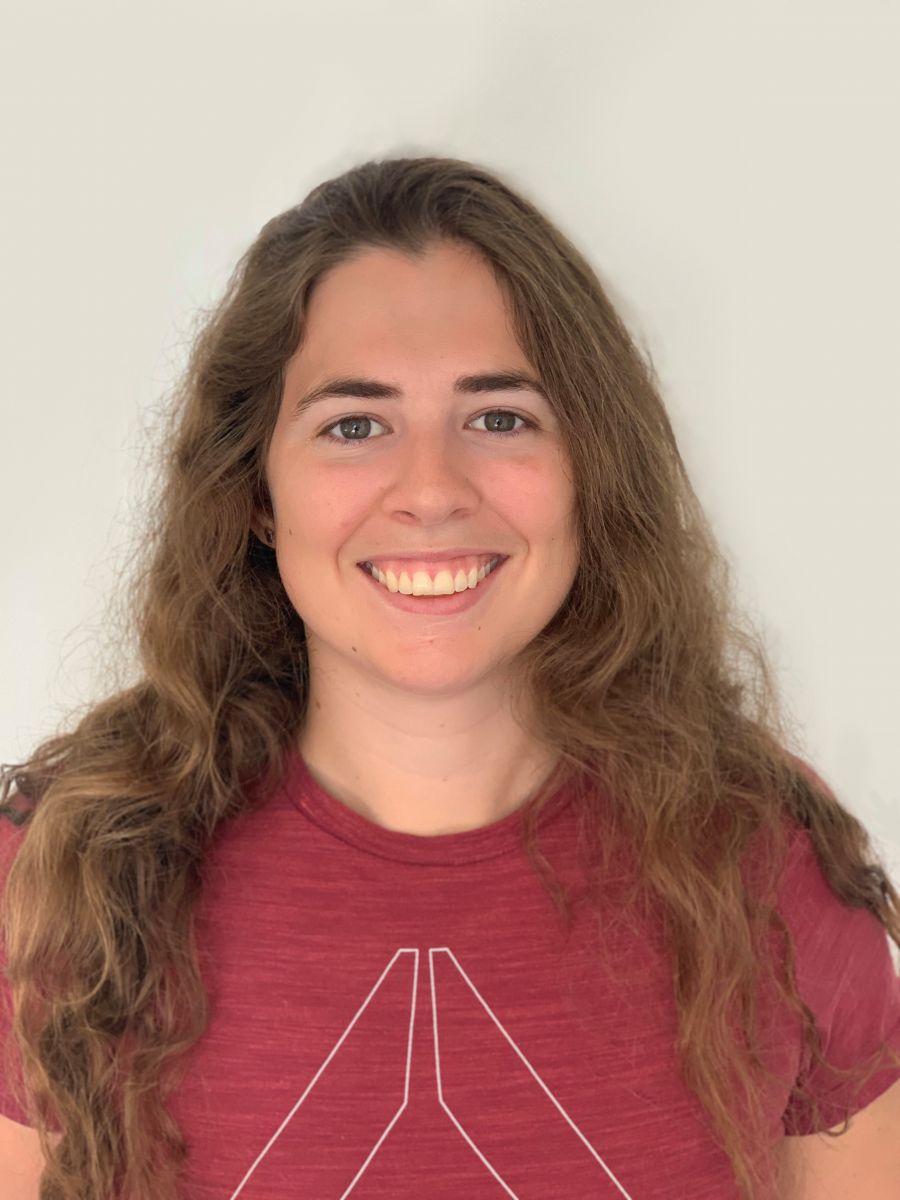 Colleen joined the lab in September 2020. She graduated from Queen’s University with a B.A. in World Languages and a B.Cmp.H. with a specialization in Biomedical Computing. Her research interests lie in data modeling and computational neuroscience. 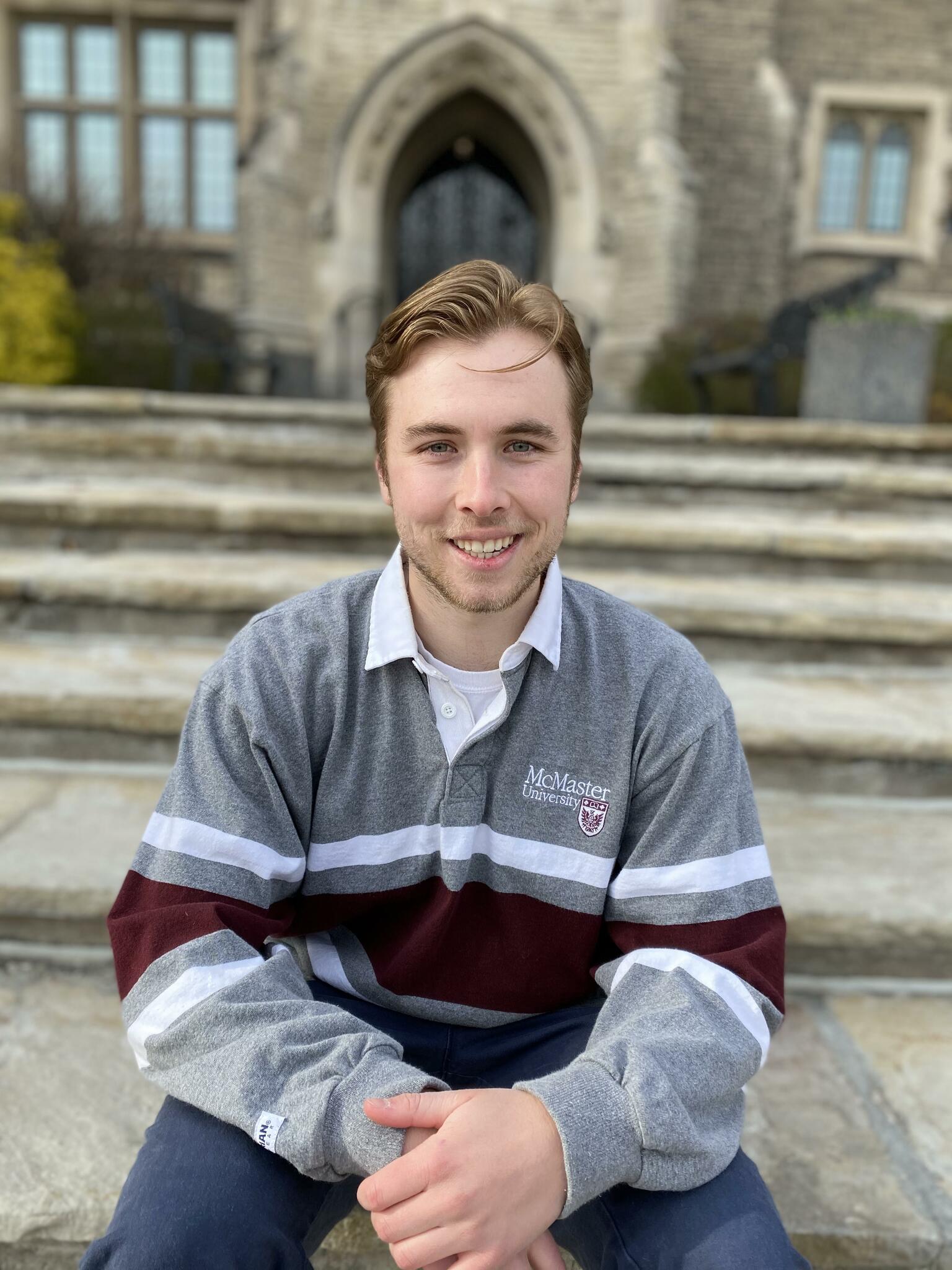 Jack Lott joined the lab in September 2021. He completed his BHSc Honours degree at McMaster University and is now completing his MSc in Neuroscience under the co-supervision of Dr. DJ Cook. Jack’s research focuses on Kinarm-based assessment of neurological impairment in primary brain tumour patients. 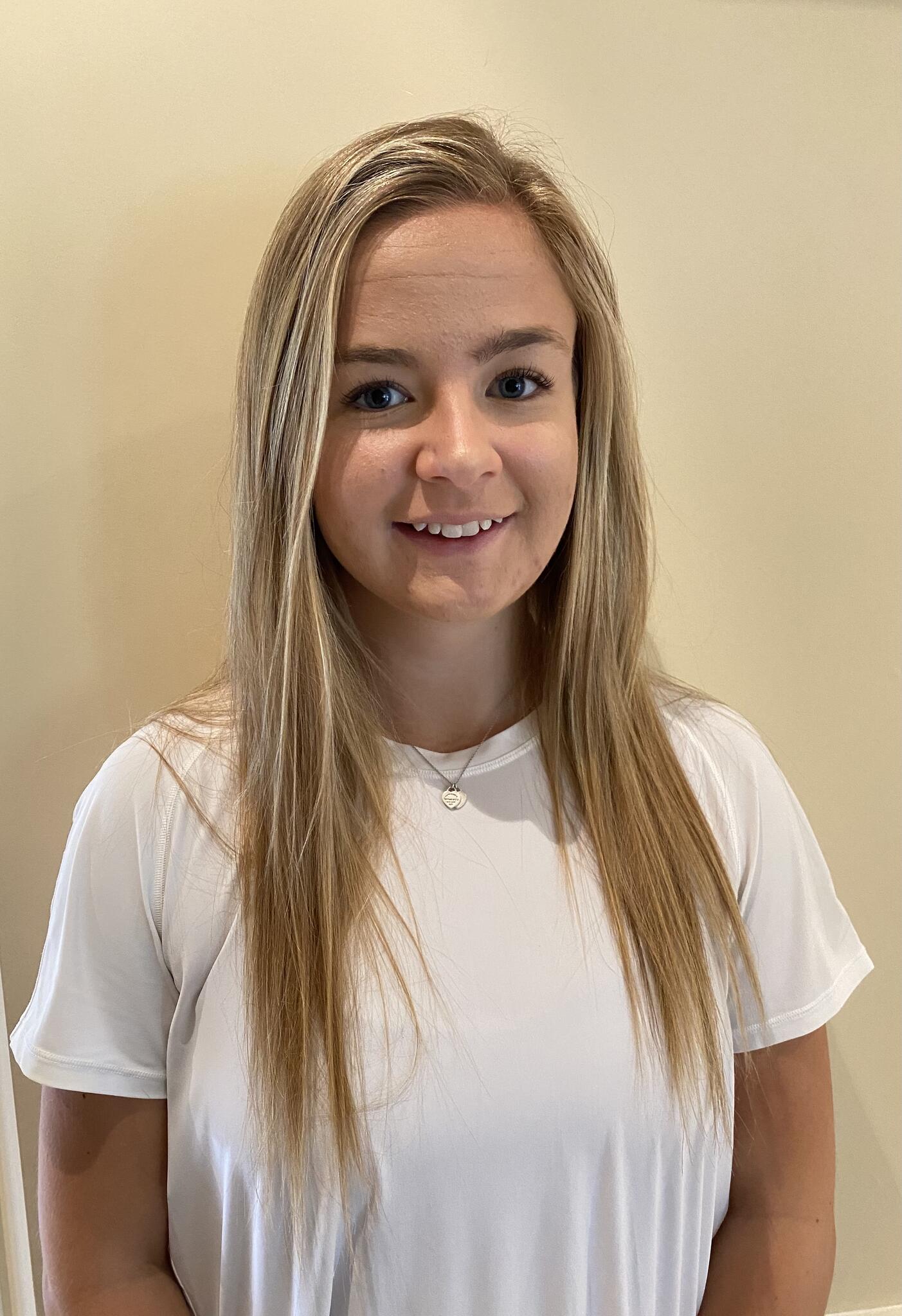 Isabelle joined the lab in September 2021. She graduated from Queen’s University with a B.Sc. in the Life Sciences Program with a specialization in biomedical sciences and is now a M.Sc. student in the Neuroscience program under the co-supervision of Dr. Moogeh Baharnoori. Her research interests include utilizing better diagnostic tools for individuals affected by Multiple Sclerosis and analyzing treatment responses.

Lydia originally joined the lab in September 2019 for a fourth-year thesis project on how the Kinarm correlates with clinical measures of hand impairment following stroke. She has since completed her Honour’s Bachelor of Science with a specialization in Neuroscience and is continuing her research on the assessment of motor impairments following stroke. 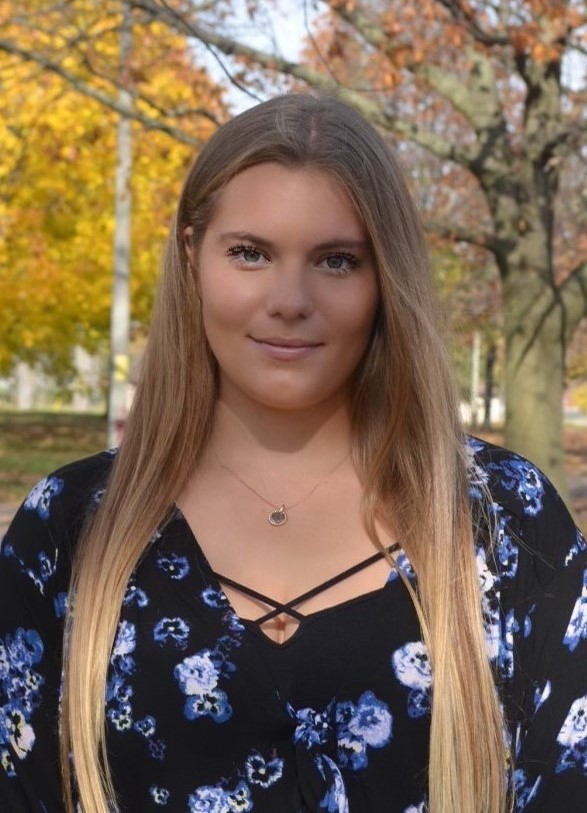 Chloé first joined the lab as a summer student in 2019. She has now returned to the lab for her fourth-year research project, where she is investigating patterns of joint motion (elbow and shoulder movement) during a planar visual-guided reaching task. Her objective is to compare differences in performance between healthy controls and individuals following stroke.

Dr. Daichi Nozaki is currently at the Research Institute of National Rehabilitation Center for Persons with Disabilities under a grant from the Japan Society for the Promotion of Science.