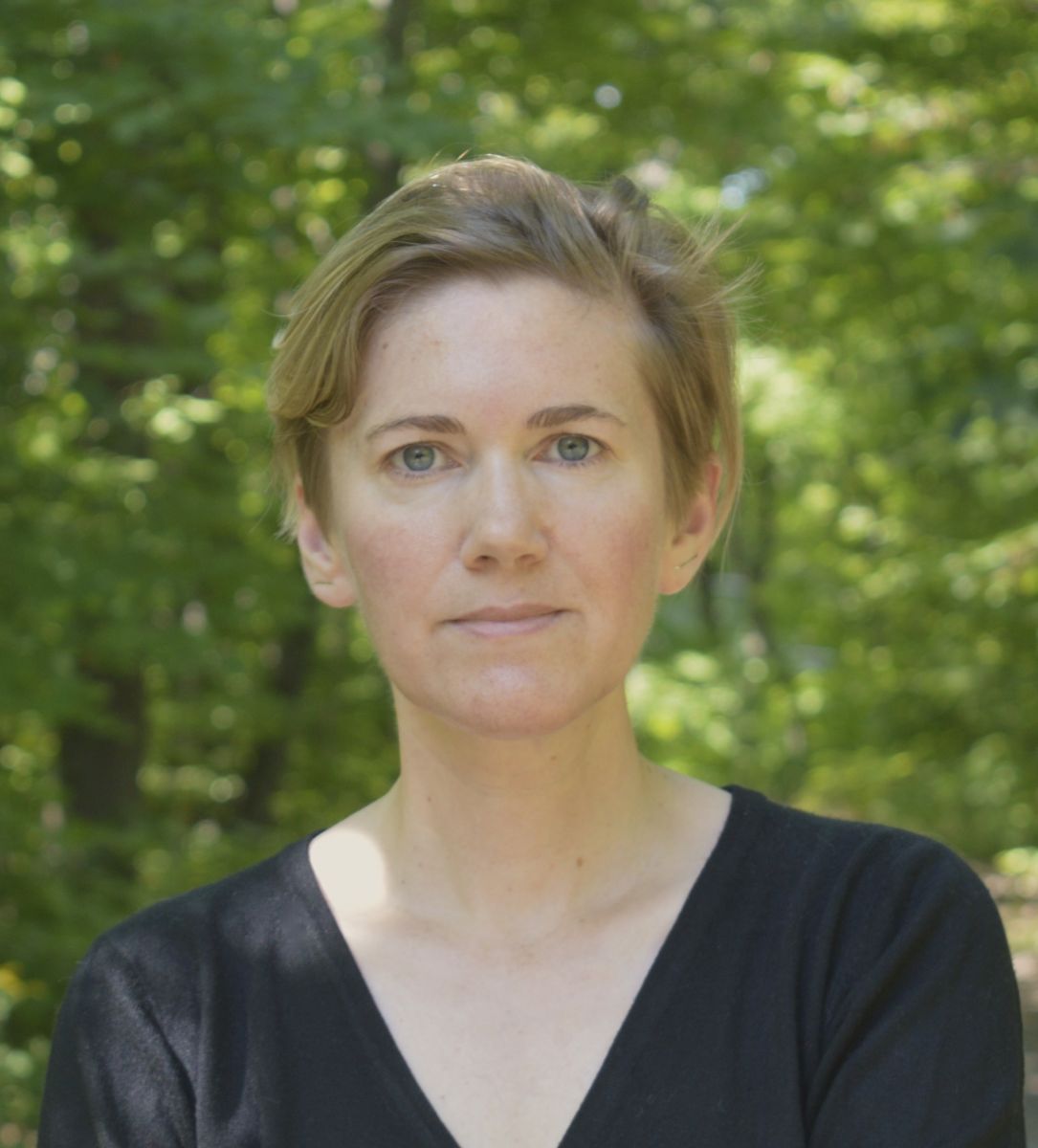 Anastasia Riehl has been Director of the Strathy Language Unit since 2010. In this role she pursues and supports projects that explore variation in Canadian English and the role of English in a multilingual society. Her other areas of research and teaching include the phonology-phonetics interface, endangered language documentation and the link between language loss and climate change.