An Interview with Doretta Lau

In this series for the Strathy Blog, we explore the theme of “language” in Canadian literature — in particular the implications of a space containing multiple languages and the movement from one language and culture to another — through a series of interviews with Canadian writers. We reached out to a variety of multilingual voices from different linguistic and cultural backgrounds who engage with language in their work. Our interest lies in how language forms and informs their texts. Each week for four weeks, we will post a new author interview. This week we feature Doretta Lau. Our previous interviews were with Ayelet Tsabari and Mary di Michele. 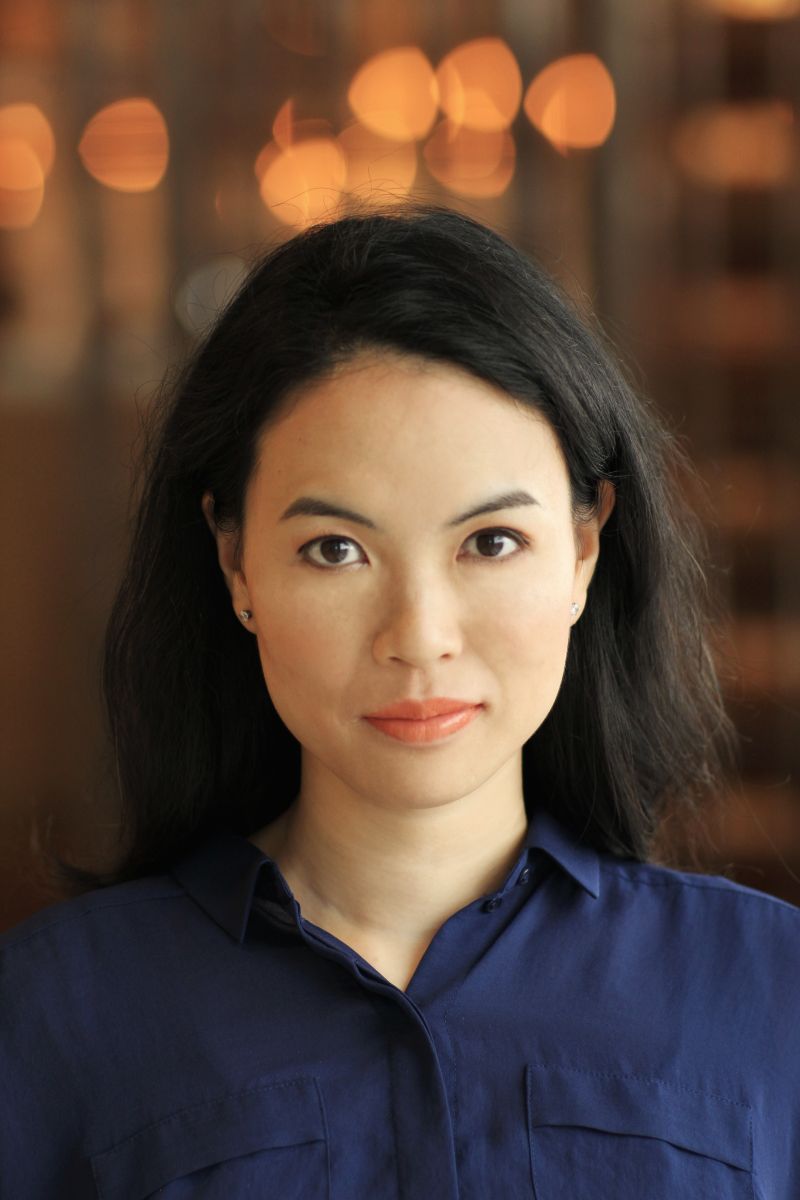 ​Doretta Lau is a second-generation Chinese-Canadian author, notable for her poetry and fiction, including the 2014 short story collection How Does a Single Blade of Grass Thank the Sun?. She was born in Vancouver to immigrant parents and now spends her time between Canada and Hong Kong. In the titular short story of her collection, Lau portrays Chinese-Canadian teens playing with slang and concepts of hybridity.

Can you tell us a bit about your language background? Do you use certain languages for certain contexts?

My native language is English, but the first language I learned at home was Cantonese. I started learning how to read and write in English when I was three. I cannot write or read Chinese beyond a few simple words, even though I took classes for ten years. (I can read important things like menus.) While growing up I learned a bit of Mandarin, and took French in school until grade twelve. For work, I use English, and I speak Cantonese to my parents as well as when I am in Hong Kong.

Are there any words, phrases or concepts in your native language/s that you find difficult to express in English, or vice versa? Your short story collection is named How Does a Single Blade of Grass Thank the Sun? and is an English translation - can you explain why you decided on this name, and does the meaning translate well into English in your opinion?

The title of my short story collection is based on a translated line of Tang Dynasty poetry by Meng Jiao. From my understanding, the original Chinese is about maternal love. I cannot speak to translation because I cannot read the source material. The title for my book came about because I read a newspaper article about the Chinese basketball player Yao Ming. When the Shanghai Sharks retired Yao’s jersey, he took out ads that read: “How does a single blade of grass thank the sun?” I loved it, the strangeness of the translation, the love and the reverence for the team that nurtured him. I knew I’d use it somewhere in my writing.

One of the funniest moments I had with the title is that a reporter for a Chinese language newspaper interviewed me on a tight deadline and couldn’t find the original line of poetry so he did a literal translation of the title from English back to Chinese. Apparently, it was hilarious to Chinese readers.

Have you read/worked on translations of your work in other languages, and if so, have you noticed differences in how your ideas are communicated?

I have not read or worked on translations, though a friend of mine translated two of my stories into Chinese and said that it is very difficult to express the sarcasm or irony of some of the characters in my work.

What do you think about the reception or understanding of your work in Canada versus other countries? What do you hope different audiences glean from your collection?

I don’t know anything about the reception of my work beyond Canada and the US. I hope audiences find the work to be the right ratio of funny to sad, and that they understand the craft that has gone into the writing.

In your short story “How Does a Single Blade of Grass Thank the Sun?”, the teenaged characters create their own forms of slang that combine Chinese and Canadian culture, with the narrator remarking: “I’ve taken the slang of the West and altered the meaning for my own usage, thereby exercising a certain mastery over the language of the colonizer.” Does this reflect your own opinions on the power of language to combine, create and forge culture? Does this hybrid of culture through language speak to your experience growing up as a second generation Canadian?

The narrator is an unreliable one and I wrote that line as an over-the-top play on the AZN pride that was part of the zeitgeist in the early aughts. For any writer, language is a synthesis of many cultures, of what we experience and feel. We don’t live in a vacuum and we encounter a multiplicity of cultures on an everyday basis. It’s being open to differing ways of expression that’s interesting to me as a writer. To write is to innovate in the language.