It’s 20 years since Alfred and Isabel Bader offered Queen’s an English castle and their vision for a unique international study centre.

My first Queen’s memory doesn’t consist of excited Frosh Week cheers or of getting lost among the old limestone buildings on campus. In fact, my first Queen’s memory has nothing to do with Kingston. Instead, I’m in a cab that’s driving across the English countryside. Anticipation lurches in my chest, and just as we reach the bottom of a small hill the driver turns to me and announces, “There it is.”

Ahead of us is a magnificent, turreted, brick castle surrounded by a moat that’s mirror-calm in the summer dusk. A Queen’s tricolour flag, a Union Jack, and a Canadian flag flutter ever-so-slightly atop the turrets over the gate. I’m about to embark on my first year of university, studying at Herstmonceux Castle in East Sussex.

This historic property was donated to Queen’s in 1993 by Dr. Alfred Bader, Sc’45, Arts’46, MSc’47, LLD’86, and his wife, Dr. Isabel Bader, LLD’07, who had the foresight to envision the castle as an international study centre.

It had sat empty for nearly four years before the Baders bought it, and there’d been speculation the property would be sold to a developer who would turn the castle and grounds into a golf resort. Local residents much preferred the Baders’ vision of Herstomonceux as an academic centre since it ensured the castle’s history would remain preserved and celebrated.

One of the earliest recorded mentions of Herstmonceux can be found in a petition to the Crown made in 1441 by a Sussex knight named Roger Fiennes (King Henry VI’s household treasurer), who requested the right to fortify his manor home. At the time of its construction, Fiennes’ castle was the largest private home in the kingdom. Since 1440 it has had many owners and has undergone numerous transformations.

After WWII, when the estate was sold to the Admiralty, the grounds became home to the Royal Greenwich Observatory. That was the case until 1989, when the observatory was relocated to Cambridge, leaving behind the telescopes’ incongruous domes. The castle itself sat vacant until it was purchased by the Baders, a residence was added, and the International Study Centre welcomed its first few literature, drama, and history professors and students in the fall of 1994.

In 2009 it was renamed the Bader International Study Centre (BISC) in honour of its benefactors, whose visits are always welcomed by students. The BISC now offers undergrad courses in the arts, ­humanities, languages, social sciences, and commerce, as well as a post-baccalaureate International Law program. Students live in Bader Hall, an adjacent residence, eat meals in the castle’s dining hall, attend ­lectures in 15th century rooms with 21st century technology, and find academic resources in the castle’s library. To support academics, the BISC has borrowing agreements with the University of Sussex ­Library, East Sussex Public Library, and the British Interlibrary Loans System.

The BISC is located about 100 km southeast of London, and so students and faculty can travel often into the city for field studies and leisure.

Looking back on the year I spent studying at the BISC, I see how the experience helped to shape my personal life and my academic experience. Most importantly, the BISC gave me an opportunity to learn in an environment that encouraged me to use my imagination. I’d hear peacocks squawking outside the library windows as I studied. Whenever I needed a break, I walked in the gardens and surrounding forests.

It was also a privilege to attend field studies that fully immersed me in the topics I was studying. After reading the classic Canterbury Tales, my class took a day trip to Canterbury. There we visited the very cathedral that was the destination of poet Geoffrey Chaucer’s pilgrims. Art history classes took trips to the National Gallery in London. Students in politics visited the European Union in Brussels, and drama classes were bemused to see Shakespeare at the new Globe Theatre in London.

I’d be remiss if I failed to mention that the BISC is a place that fosters unique friendships. Castle alumni well understand how important friends are when you have the “Bader blues,” a term used to describe Bader Hall cabin fever or homesickness. And it’s your friends who save you when you lose your passport or miss a train.

This year marks the 20th anniversary of the BISC, and all alumni are invited to return for celebrations in the first-ever official reunion on the weekend of July 26-28. It will be an exciting opportunity for the worldwide network of BISC alumni whose memories of ­Herstmonceux will last a lifetime. 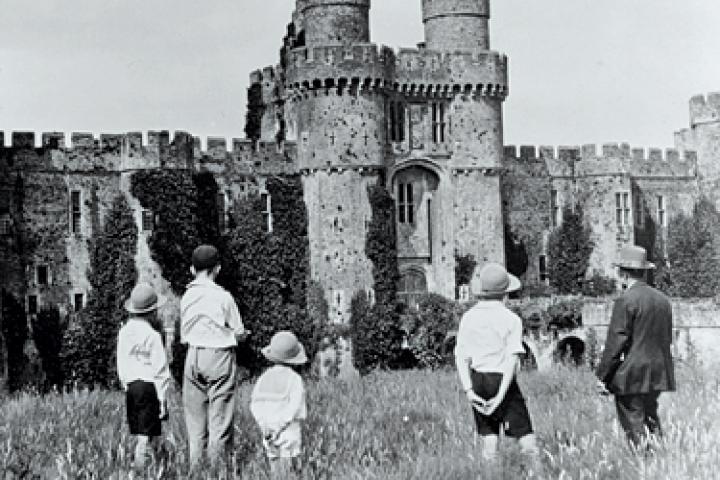 Queen’s can boast of having one of the most spectacular overseas campuses in the world...
View The Castle in days of yore 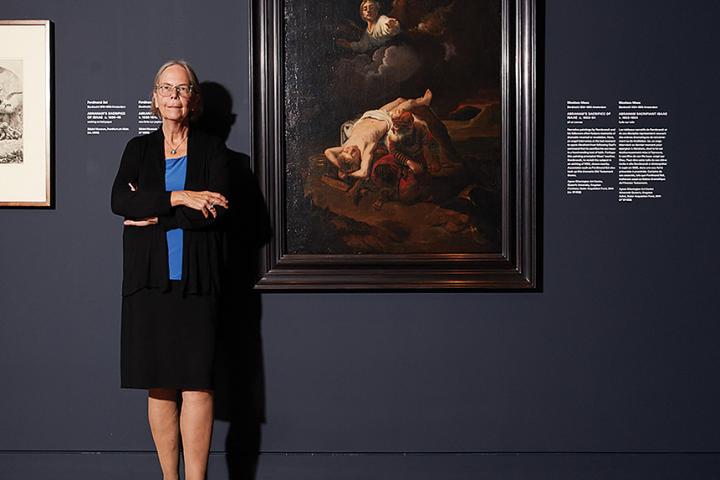 Iconic Dutch artist Rembrandt van Rijn was the star of a recent exhibition at the National Gallery...
View The magic of Rembrandt
Top