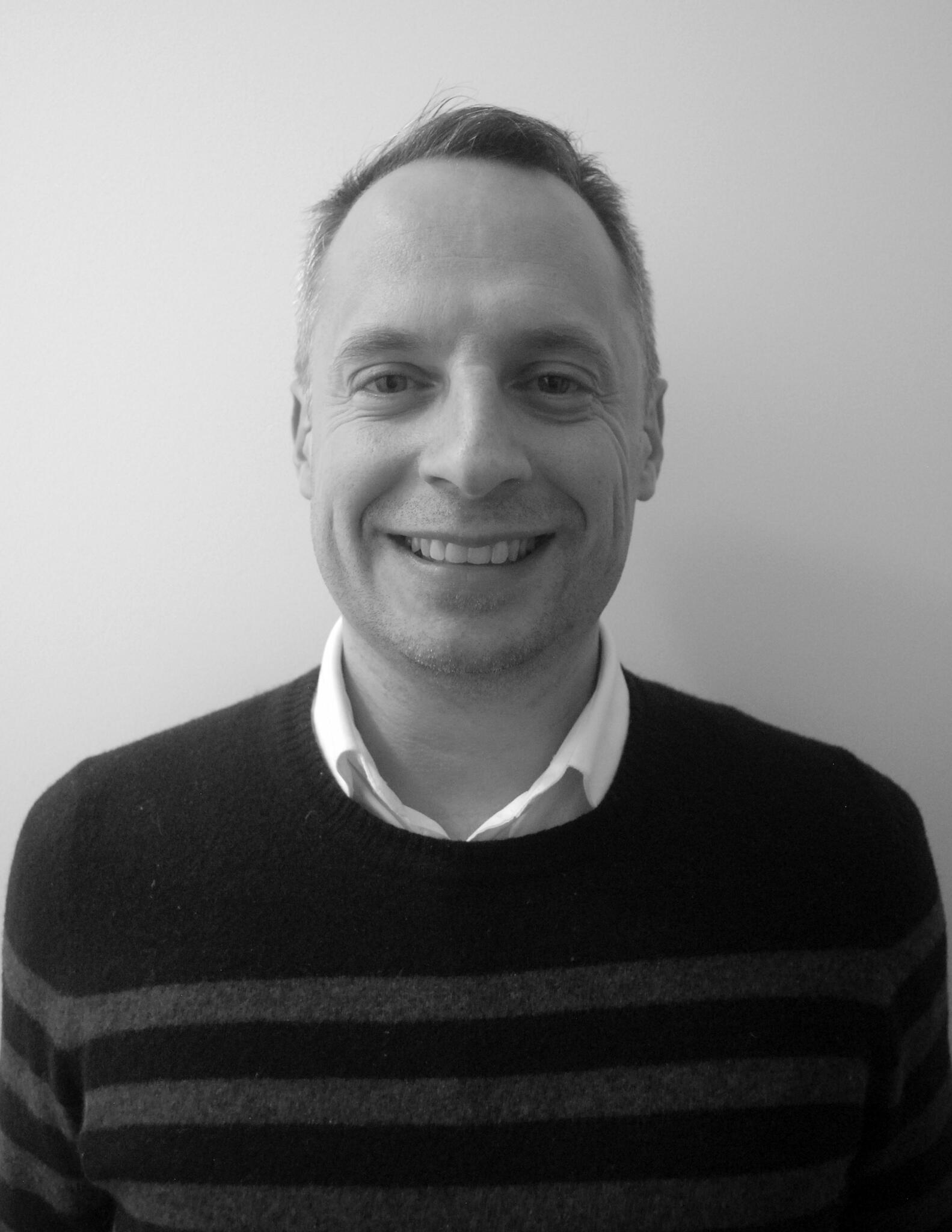 About the Speaker: Luc Turgeon is Associate Professor in the School of Political Studies at the University of Ottawa. His research focuses on attitudes toward immigration and religious diversity, the bureaucratic representation of minorities and the politics of multinational states. His most recent work has been published in the Canadian Journal of Political Science, Politics and Religion, Nations and Nationalism, Canadian Public Administration, Regional and Federal Studies and the Journal of Canadian Studies. He has also co-edited two books: Segmented Cities: How Urban Contexts Shape Ethnic and Nationalist Politics (UBC Press, 2014) and Comparing Canada: Methods and Perspectives on Canadian Politics (UBC Press, 2014).