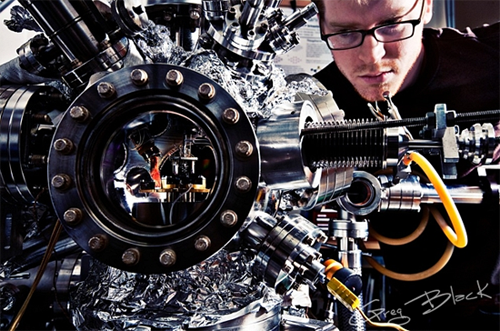 Benedict Drevniok joined us from Roland Bennewitz's group at McGill. He developed a low temperature Pan-type scanning tunneling microscope and used NC-AFM/STM to study the adsorption of molecules on Si(111) (Prague) and Au(111) (Queen's). This is a Queen's publicity photograph taken by Greg Black. Ben is shown beside a Beetle-type microscope that was designed and built by Jay Weymouth. Ben is now working for Apple Computer, Cupertino.

Ryan Hairsine developed methods for coupling light in/out of a tunnel junction. He worked for a while as an engineer in Perth, Western Australia and then returned to Canada. He is now Director of Projects at Roxgold based in Toronto.

Jen MacLeod took our first atomic-resolution STM images in ultra high vacuum and she was our first Hobson Prize winner. Her STM images now appear in textbooks where they are influencing generations of young scientists. After leaving Queen's, she worked at INRS and also in Trieste. She is now a Professor at the Queensland University of Technology in Australia. 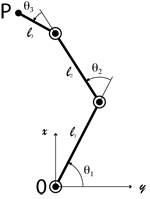 Jill Miwa holds the group record for defending her M.Sc. thesis in less than one hour. She took her Ph.D. with Federico Rosei at INRS in Quebec. She spent some time in Australia working with Michelle Simmon's group at UNSW, Sydney. She is now a Professor at Aarhus University in Denmark.

Andrew Kult moved to Atlantis Scientific, Ottawa, Canada after his MSc and he is now a software developer in Vancouver.

Paul Guse is now teaching Physics nearby at Albert College in Belleville, Ontario.

Katie (C.E.J.) Mitchell was my first Ph.D. student. After leaving Queen's, she spent time with Wendy Flavell at UMIST in Manchester and then at the Department of Materials Science at the University of Oxford. She was a professor of Physics at the University of Saskatchewan and is now living in Ottawa.

Dale Swanston, from Saskatchewan, was my first graduate student. He performed angle-resolved photoemission experiments on InAs with synchrotron radiation at the NSLS, Brookhaven. Dale noted that the Cross Bronx Expressway was unlike anything you can find in the Prairies. He is now working in Edmonton as a Project Manager / Systems Analyst / Section Head at Calian. 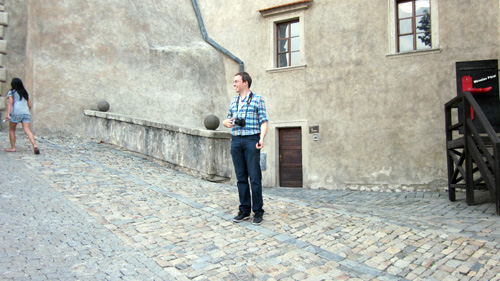 Jay Weymouth built his own beetle and performed our first experiments that involved molecules. Jay is now at the University of Regensburg. He has a blog that is highly recommended. This picture was taken on the way to the NC-AFM banquet in Chesky Krumlov. 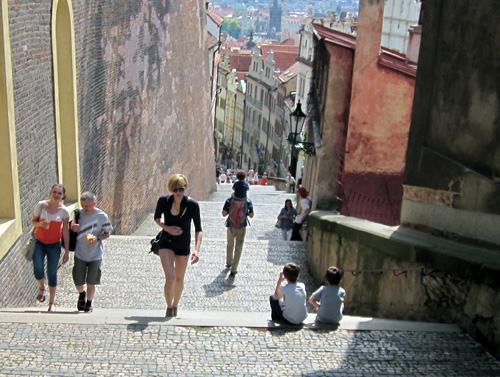 Andrew Mark performed both inverse photoemission (M.Sc.) and STM (Ph.D.). His thesis involved a study of domain boundaries on Ge/Si(111). Andrew was the third student in our group to win the Hobson Prize. He was a PDF with Rasmita Raval in Liverpool. He spent some time at the Max Planck Institute in Stuttgart. If you look hard you can find Andrew in the picture that was taken in Prague by the castle - Andrew is transporting his son down the steps on his shoulders. He is now Director of Photonics at META, Halifax, Nova Scotia. 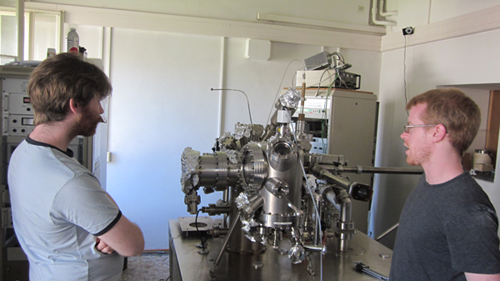 Will Paul spent a short time in my group and them moved to McGill to take his Ph.D. with Peter Grutter. Will is on the left in the picture talking to Ben in Prague. He is currently working, as is Ben, for Apple Computer in Cupertino. 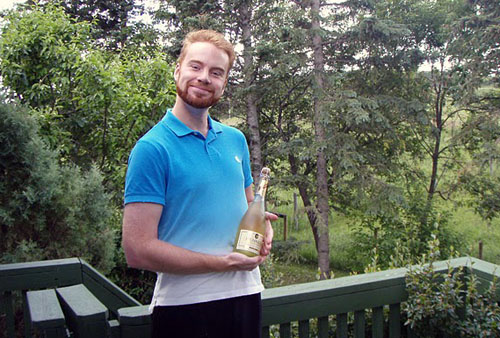 Jason Visser, Moved to UCLA in 2010. During the period 2012-08 he was at the Girguis Lab, Harvard. He is currently at the Jackson School of Geosciences, University of Texas at Austin. 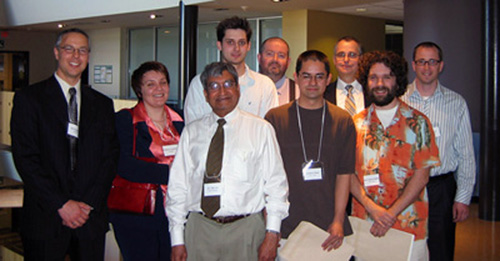 Josh-Lipton Duffin (front row right: Andrew Mark is second from right on front row. MNS Prizes.) performed studies of one-dimensional systems with inverse photoemission. He is now married to Jen MacLeod and worked for a few years in Trieste. Josh was our second Hobson Prize winner. He is currently a Professor at the Queensland University of Technology, Australia. 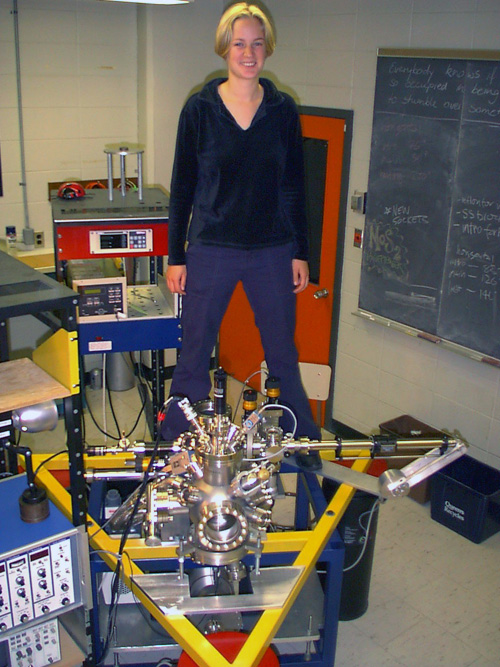 Antje Moffat (ne Lucas) built the first beetle. Then, after spending a short time as an application engineer at Schlumberger Systems GmbH in Munich, providing support to all Schlumberger probe systems for failure analysis of semiconductor devices in Europe, she moved to Jena to complete her Ph.D. In the picture, Antje is testing the vibrational damping of our first STM. This laboratory now houses our CreaTec STM/AFM (see Instruments). 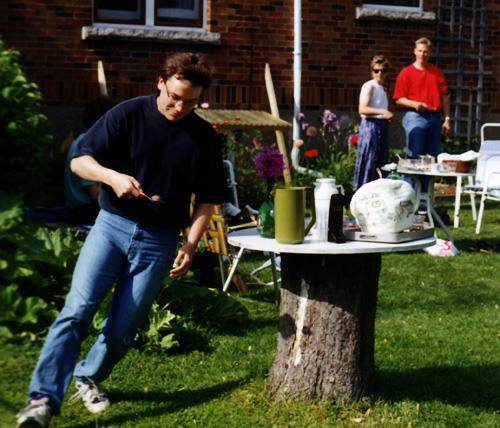 After leaving the group, Ian Hill joined Antoine Kahn's research group in the Electrical Engineering Department at Princeton University as a Postdoctoral Research Assistant. He moved on to Sarnoff Corporation in Princeton and then back to Canada to the Physics Department at Dalhousie University in Nova Scotia because he missed the Atlantic storms. He now has his own research group at Dal. The photograph shown left captures Ian taking part in an egg-and-spoon race with Paul Guse (red t-shirt) watching as Ian demonstrates some important principles of Physics.