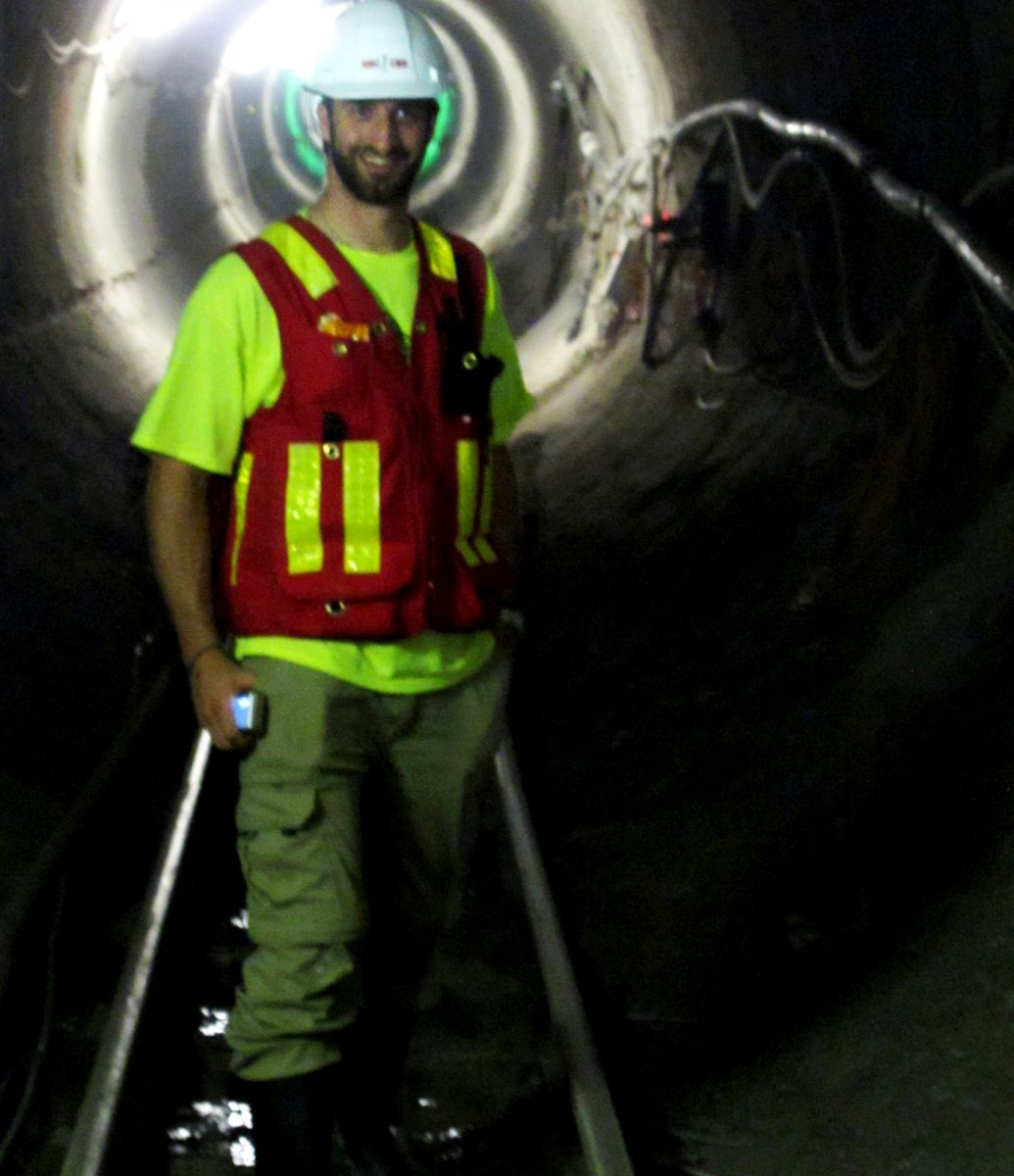 `I wouldn’t be where I am today without my partner, Diana. I am forever in her debt - mostly because she is carrying my child… and despite all my research, studying, extra-curriculars, and perseverance, that is something I can’t do.``

Why I chose to do graduate studies:

Upon graduating from the Royal Military College of Canada in Civil Engineering, there was still so much more I wanted to learn and understand about my field. I wanted a challenge and saw geomechanical engineering as the answer; it would provide that challenge while simultaneously providing me an opportunity to use my structural engineering background. I came to Queen’s for my Masters, which developed into a PhD candidacy, and I haven’t looked back since.

The professor(s) or course which has influenced me the most:

I have most been influenced by my Introduction to Calculus and Advanced Differential Equations professors at Lake Superior State University and University of Ontario Institute of Technology, respectfully, who questioned me about my chosen post-secondary path. Since finding the right one for me, I have further been influenced by Dr. Vlachopoulos for introducing me to my research topic at the Royal Military College of Canada, and also Dr. Diederichs for advice on both my research and my life, solicited or not.

After I graduate, I plan to:

Hunt down a job so that I can provide shelter, food, and clothing for my unborn daughter, due in February.

There isn’t one specific thing I aspire to accomplish, but in everything I endeavour, I intend to push the limits, so that one day I will find myself lying in the hospital bed with my wife by my side, saying “I told you so.”