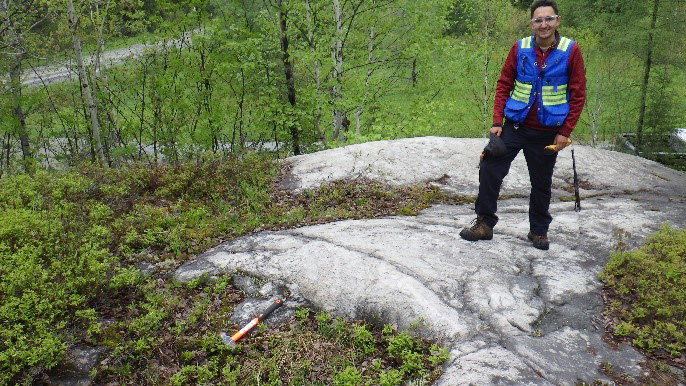 "The best geologist is he who has seen the most rocks"

Like many of my peers in geology, I arrived on campus interested in pursuing the pre-medicine stream Life Science. I was unimpressed with the nature of endless memorization in first-year biology and chemistry classes, and scared of the career prospects which seemed to require a specialized Master’s or Ph.D just to find a job.

I was won over to the geosciences after taking first-year intro Geology classes. They were refreshing; a combination of physics, chemistry and biology into an entirely new stream of science that was mine to learn from the ground-up.

After first-year, I transferred into Geological Engineering, and that turned out to be the right choice for me. Three years later and I have found a home within the Department of Geological Sciences and Engineering that is unlike any other faculty on campus.  From the first day in second year until today, I love the real-world, meaningful application of everything that we learn in the classroom. As a second-year student, a career in the geosciences felt like a real, tangible prospect that was only a short three years away. 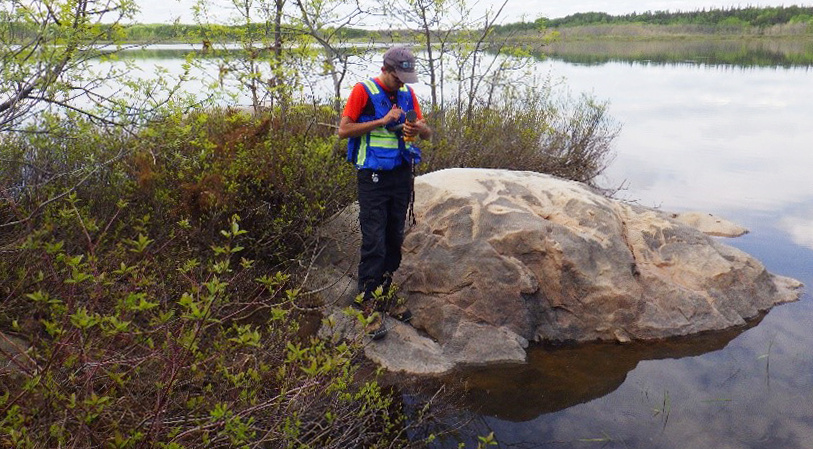 I am involved with the Geology Department’s Miller Club as the Secretary. We are responsible for planning the amazing events that make student life within our department of Geological Sciences and Engineering so unique. As the secretary I send out a short note to the undergrads within the department with updates from that week’s meeting as well as reminders for upcoming events around Miller Hall.

The course that has influenced me the most was Ore Deposits and Resource Engineering (GEO362) which I took in the winter of my third year. Up to this point, I knew I had a passion for Geology, but I hadn’t found my true calling. This course was my first introduction to mining and mineral exploration and provided an in-depth background into the geological processes responsible for forming many of the world-class ore deposits across the globe.

I really appreciated being a Gael during frosh-week of second year (Arts and Science Orientation Leader). It was a pretty special opportunity to be able to introduce this school we all call home to a group of excited, but also nervous, and sometimes overwhelmed first-year students. The people that I met during that week have turned into some of my closest friends.

I would like to work within the mining or mineral exploration industry in a role where I can work outside and continue to fulfil my sense of adventure. A career goal of mine is to utilize my engineering degree by applying the principal concepts of engineering design to mineral exploration. To me, this would involve the design of exploration programs from drilling, to field mapping and geochemical sampling.