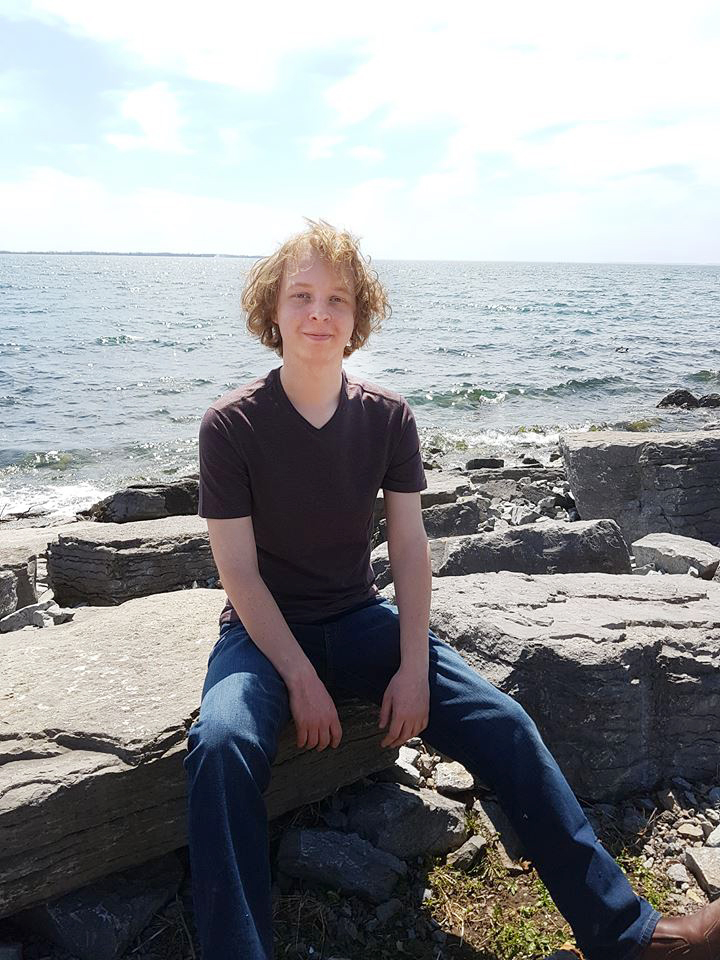 "If puns are the highest form of humour, this department is a haven of comedians."

I originally thought I was going to do chemical engineering, but fell in love with the wonderfully vague science of geology by accident in my first year. The ability to extrapolate millions of years of history by analysing an outcrop is amazing to me, and the possibility of learning how the planet’s systems work became too appealing to pass up.

I run a Sandwich Appreciation Society that meets for themed weekly sandwich sharing, and have volunteered as a tour guide in both the geology and engineering buildings regularly since first year. I also spent one day a week last summer volunteering in Queen’s Facility for Isotope Research (QFIR), where I now work.

In second year Professor Daniel Layton-Matthews helped me figure out how to plan my undergrad to get into the science and research side of geology instead of just engineering, and encouraged me to volunteer in QFIR to see what working in a lab environment was like. This year I’ve started looking into ways of combining computer science with geology beyond the concept of “rock smash computer”, and Professor Rob Harrap has been awesome in explaining how such a weird combination can work. 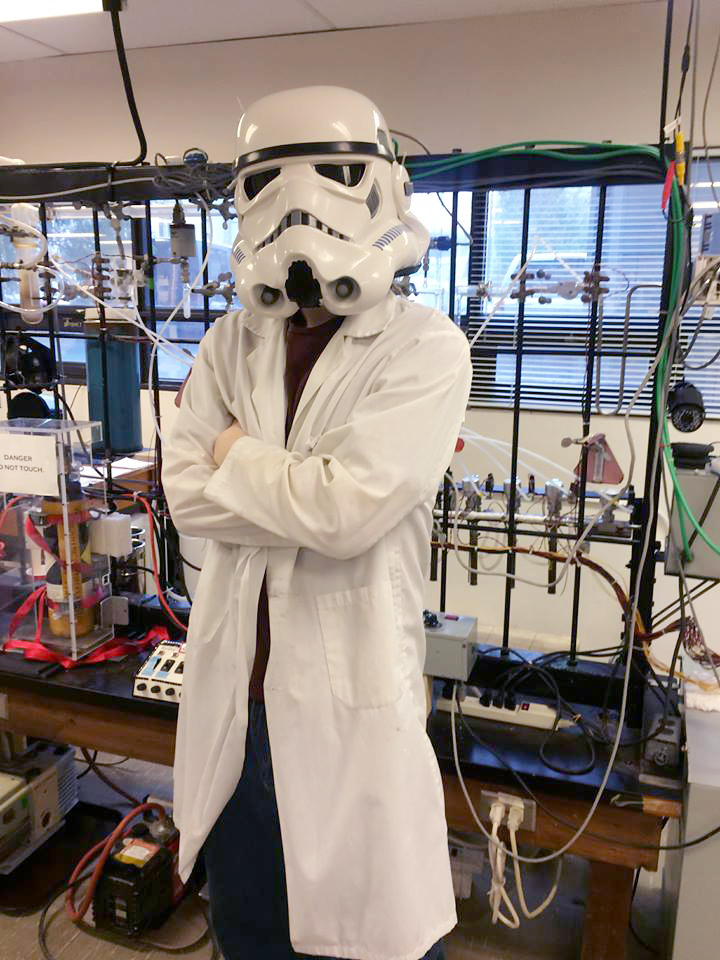 In terms of courses, Metamorphic Petrology, Terrain Evaluation, and Structural Geology have all been amazing and really shaped where I’d like to go with my degree.

This is a little engineering specific, but finally getting to put on my leather jacket at the end of the first finals I wrote here and slamming it on the ground for an hour in celebration with the rest of my year. Yes, this is super weird sounding, I get it, but man was it a blast.

Am honestly sort of hoping to do a Master’s degree in geological computer modelling; if that doesn’t work out, I’d like to find a job either working in a mineral analysis lab or with the modelling I’m hoping to study further.

I’d love to finish writing a novel, as creative writing is one of my favourite things in the world. Lots to do with geology, I know.