I came to Queen's from Oklahoma in the fall of 1971, having inherited both an interest in history (my father was a history professor at Oklahoma State University) and in Queen's (my mother and uncle--the Canadian side of the family--were both Queen's grads). The first history course I took, History 121 led by Paul Christianson, more than confirmed my leanings towards history as a major and a vocation. Thereafter I took memorable classes with Richard Pierce, William McCready and Christopher Crowder, and Paul Christianson's advanced seminar on Stuart Britain (he was on leave in my second year, so I had the Tudor history class with Caroline Hibbard, a visiting professor replacement, who was also excellent).

An interest in Russia led me to take a course in East European history from Lucien Karchmar, who rapidly became a mentor, role model and friend. I took every course he offered, and decided to focus on the Central and Eastern Europe region, and Czech history in particular, With his counsel, I went from Queen's to Stanford, where I earned the MA in 1976 and the PhD in 1981. My great good fortune was to replace Dr. Karchmar for two years while he was on leave of absence, from 1980 to 1982, my first full-time teaching position. It was also he who pointed me towards a position opening in Singapore when there were, quite simply, no jobs in Canada or the US for historians with my specialty. That led to a six-year stint on the faculty of the National University of Singapore, from where I joined the Elliott School of International Affairs and the History Department at the George Washington University in Washington, DC, in 1988. In 1989 my region of study became headline news, and I've been at GWU since then. In January 2016 I ended a stint of more than ten years in various associate dean positions with the Elliott School and returned to teaching and writing full time.

The years I spent at Queen's, especially the History major, had a tremendous influence on my approach to our subject, my teaching style, and even how I cook (I'm passing down Lou Karchmar's bigos recipe to my children!) I'm also very grateful to other departments (in particular the Music Department) for the opportunities they offered for participation in rewarding extracurricular activities or elective classwork. 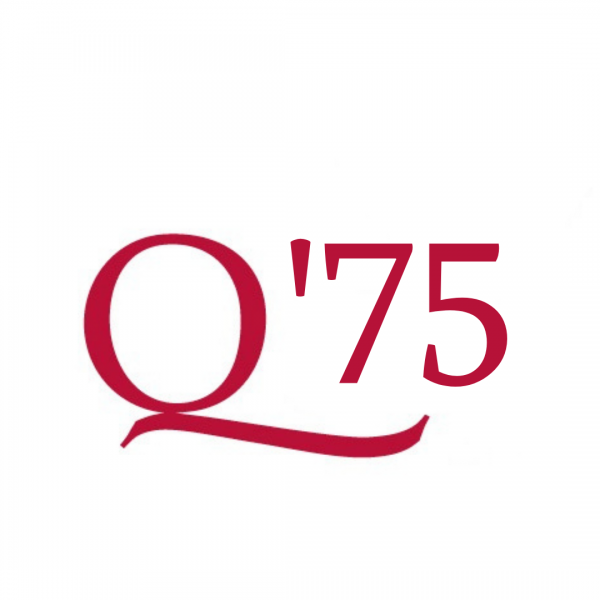