Dr. Michel S. Beaulieu completed his PhD in 2008 under the supervision of Dr. Ian McKay. He is currently Associate Vice-Provost Academic (Special Projects) and an External Relations Associate at Lakehead University. A full Professor of History he is also the past Chair of the Department of History.

Michel’s publications include 13 books, over two dozen articles and chapters, and he has contributed to several film and new media projects in his areas of specialty. He has been the principle investigator or co-applicant on over 3.5 million in Social Sciences and Humanities Council of Canada Research grants.

Within the larger profession, Michel has been an active member of several historical and heritage organizations. He is currently the President of the Champlain Society, President of the Ontario Historical Society, Vice-President of the Thunder Bay Historical Museum Society, and a member of the Board of Directors of the Multicultural History Society of Ontario.
Michel’s work within the community and as a historian has been recognized by numerous awards. In 2019 he was awarded Lakehead University’s Distinguished Researcher Award (the highest honour conferred by Lakehead University for research and scholarly activity). He is also the recipient of a NOVA 20 under 40 Award (2016), the City of Thunder Bay's Heritage Award (2011), the Lakehead University Alumni Association's Young Alumni Award (2010), and the Thunder Bay Historical Museum Society's M. Elizabeth Arthur (2015), Gertrude H. Dyke (2015), and J.P. Bertrand (2009) awards, to name a few.

In 2018, The Minister of National Defence, the Honourable Harjit Sajjan, appointed Michel as the Honorary Lieutenant Colonel of the Lake Superior Scottish Regiment.

A much more extensive biography of can be found on the Lakehead University Department of History's website or via LinkedIn. 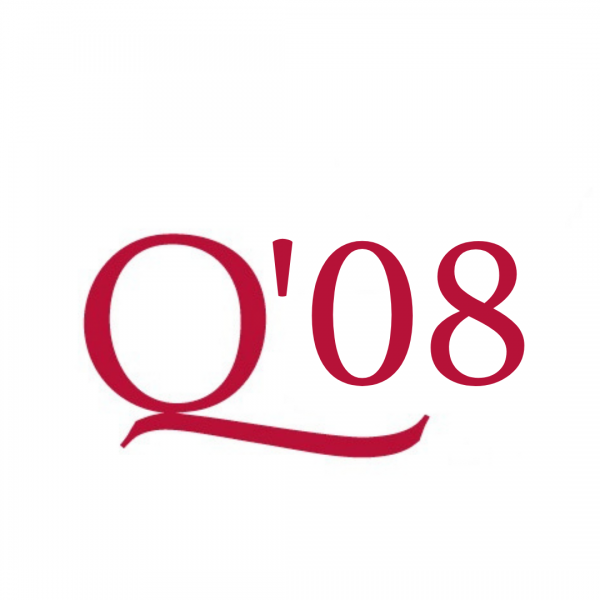