After graduating with an B.A. (Hon.) in History in 1974, I attended the School of Urban and Regional Planning at the University of Toronto, where I argued the importance of analyzing planning issues from an historical perspective as much as from an empirical or scientific perspective.  Graduating in 1976 with an M.Sc. (Pl), I worked for a period as a planning consultant and as a municipal planner in Pickering, Stratford and Sudbury, where in 1982 I helped establish and then managed Northern Non-Profit Housing, a Resource Group that developed co-operative and non-profit housing in North-eastern Ontario in the 1980's.  Since 1989, I have been a partner, along with my wife Joanne Jackson, in Jackson-Brown Associates Inc., an Ottawa-based, planning, project management and development consulting firm that has developed housing and offices for non-profit, public and community service agencies and institutions.  While specializing in community health centres, our firm has also developed buildings for a wide range of other organizations, including national headquarters for the Royal Canadian Legion and the Canadian Union of Public Employees.  We have developed projects in Ottawa, Eastern and Northern Ontario and Toronto.

As a volunteer, I have served on the boards of many community service organizations, including serving as a director and President of an Ottawa credit union and as a founding Trustee of the Federal Co-operative Housing Stabilization Fund.  I have also served on the Nepean Committee of Adjustment and the Ottawa Committee of Adjustment, which I have chaired since 2011.  I also ran in the 2004 and 2008 Federal Elections as the NDP candidate in Nepean-Carleton Riding.

Our three children, Michelle, Mark and Sarah Jackson-Brown, have successfully launched, respectively, with an MSW from Carleton University, serving on an ACT team at the Royal Ottawa Hospital (Michelle), with a Bachelor of Mathematics from Waterloo, employed as a Relay Engineering Specialist at BlackBerry (Mark) and completing an M.Sc. in Geology at UBC (Sarah).

While my professional career has not been directly related to my undergraduate degree, I remain passionate about history and continue to read extensively and omnivorously.  My understanding of the importance of history has caused me to be meticulous in documenting my work and maintaining comprehensive records of my projects.  I believe strongly in the importance of an education that includes history to give people an historical perspective.  You cannot know where you are going if you do not know where you came from.  I greatly value the education I received at Queen's for encouraging my interest in history and for providing me with the opportunity to engage in memorable debates which taught me the value of analyzing issues from more than one perspective and to think outside the box. 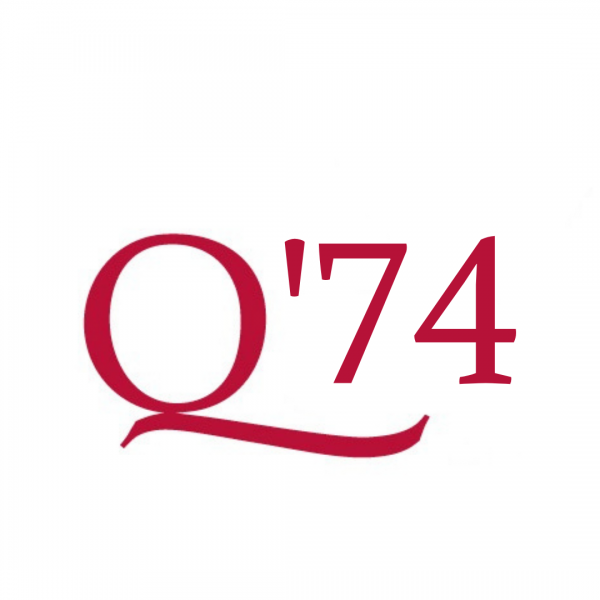