I was raised in a Protestant religious cult in Vancouver, BC which I left in my mid-teens (c. 1969). After travelling to the Maritimes and falling in love with the region, I studied philosophy at UPEI and then religious history at Acadia Divinity College. I then decided to explore western religious history in order to gain some perspective on the religious influences that had shaped my life. George Rawlyk was a Queen's prof at the time with a good reputation, so in 1985 I got accepted into the Queen's doctoral program in history with him as my thesis supervisor.

I arrived at Queen's with a wife, four children and very little money. The other students found this bizarre, to say the least! The graduate secretary Ruth Bryson was very supportive, but the profs were entirely about academic achievement. It was a tough road but we made it (my wife made incredible sacrifices to support my studies). The department helped us seek out financial aid as well. The intellectual challenge was massive. So were the time demands.

Immediately after completing my PhD studies at Queen's I was hired to write the institutional history of St. Francis Xavier University in Antigonish, Nova Scotia, a university well-known for its Extension Department outreach and Coady International Institute. It was published in 1996 by McGill-Queen's University Press under the title "For the People: A History of St. Francis Xavier University."  Eventually, I landed a tenure track position and taught history at St.F.X. from 1993-2015, including four years as Department Chair.

My history studies at Queen's provided me with a broad perspective on life and a highly critical approach to all historical interpretations.

My friendships with fellow students, especially Duff Crerar and the chaplain for students from the Christian Reformed tradition, Bill Van Gronigren, were very helpful. I loved the campus and ambience of Queen's. George Rawlyk, my thesis supervisor, and other profs were formative influences on my approaches to historical research and writing . My go-to hangout was our basement suite where my wife and I cared for our young family. It was a welcome change to intellectually high powered history seminars!

Consistent self-discipline was foundational to my ultimate success at Queen's. Have a career plan but be willing "to roll with the punches." By now you know that there are few certainties in life, so be adaptable. If you plan to pursue teaching, skills in academic research and writing are important, but so are skills in building good human relationships and in effective teaching methods. I retired from my history position at St.F.X. University six years ago (2015). While I still read history, my interests have shifted to traditional and popular music as a fiddler and piano player. The Atlantic region has a rich cultural tradition of music and dance. Life is short; if you can, pursue your deepest interests. 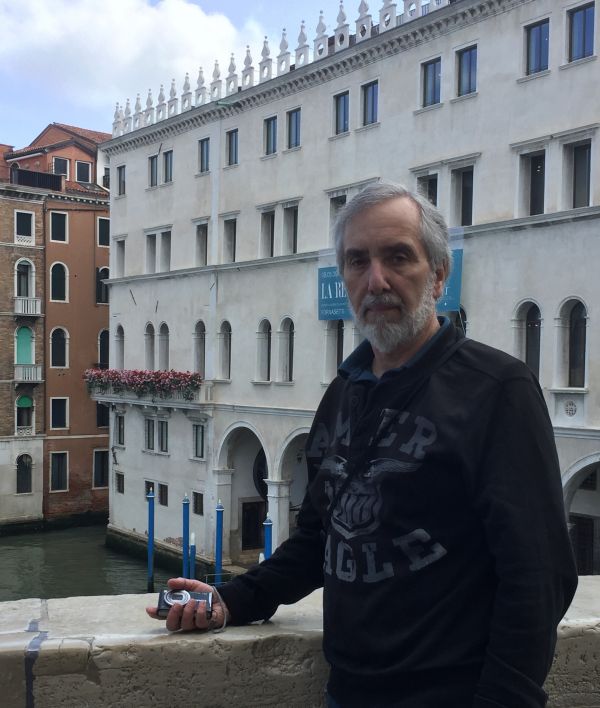