After completing my MA in History at Queen's in 2002 I spent five years working and studying before beginning the PhD program in History at the University of Toronto. In 2009 I passed comprehensive exams in the following fields: 20th Century Europe, Modern Germany, and Modern Africa. My research interests include Nazi Germany, the Holocaust, religion and violence, transnationalism, and colonialism.

I am now in the research phase for my dissertation on Anglo-American religious minorities in Nazi Germany (Baptists, Brethren, Jehovah's Witnesses, Methodists, Mormons, New Apostolic churches, Quakers, the Salvation Army, and Seventh-Day Adventists). I am interested in how these minority groups, whose institutional heritage was foreign but whose members were German, negotiated their position in the Third Reich.

I am a former intern at the Center for Advanced Holocaust Studies at the United States Holocaust Memorial Museum and have received awards from DAAD and the Holocaust Educational Foundation. I currently hold fellowships from SSHRC, the Claims Conference of New York and the University of Toronto. 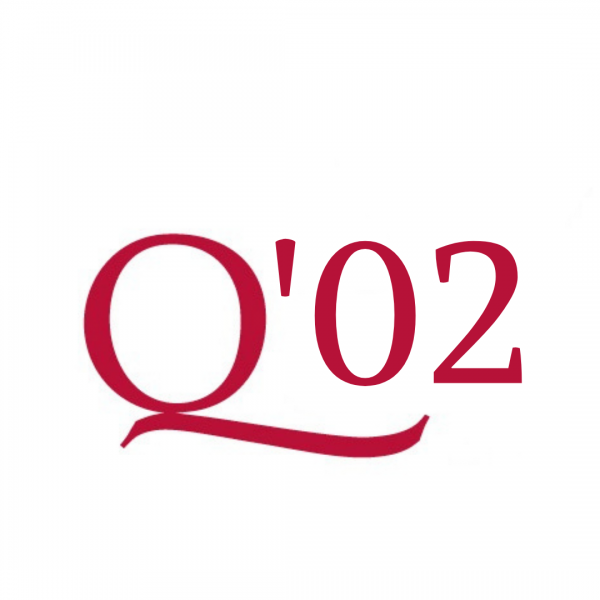