I look back very fondly on my years studying History at Queens. I had a double major in History and English (which I later regretted as I enjoyed my History courses so much more than the English ones...should have just majored in History!). Between my double major, and the fact that I left for law school at the end of third year, perhaps I did not take as many courses as some of my fellow History majors. But the courses I did take were intellectually stimulating and most interesting. Aside from the obligatory Canadian history course,  I studied South African History, American History and European History (19th and 20th Century), all of which helped me understand some of the world events that have unfolded over the last 4 decades.

I graduated with an LLB in 1979 from the University of Alberta, following which I practiced as a litigator for 10 years with the Code Hunter (now Gowlings) law firm in Calgary. Initially I specialized in all aspects of insurance defence work, and then developed expertise as an Insolvency lawyer. In 1989 I moved to the West Coast and have been practicing since then with the Vancouver law firm Whitelaw Twining, primarily defending catastrophic injury claims. The analytical and organizational skills that I developed preparing my History papers at Queens stood me in good stead for the legal research/drafting that has been a necessary part of my law practice. All in all, my experience in the Queens faculty of History was a great foundation for my later pursuits.

My maiden name was "Stutz". I am married to Douglas Christopher (UBC Commerce '81). We have 2 children, both of whom are also Queens Alumni : Nikki Hincks (Christopher) - Queens' BSc '08 and UBC Masters in Physiotherapy '10; and Peter Christopher - Queens B Com '09. 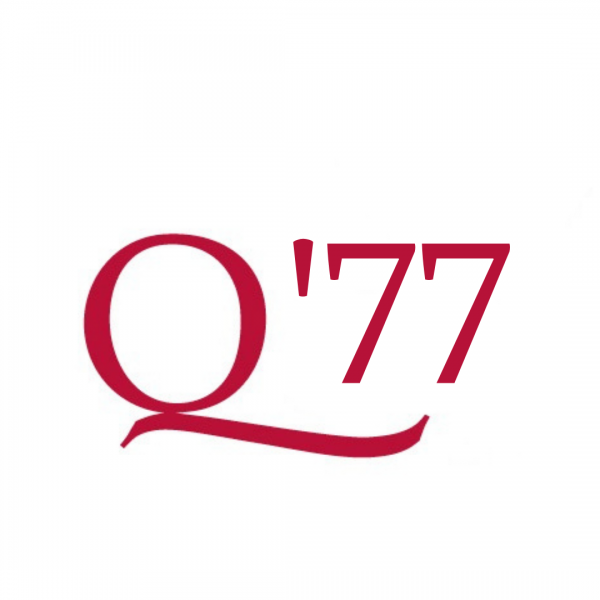