Howard Coombs received his PhD in 2010. He is currently on the faculty of the Royal Military College of Canada. Since being employed at RMC he has spent a year in Kandahar, Afghanistan as a civilian advisor to the mission, as well as published a number of monographs, chapters and articles. Howard normally teaches History and War Studies at the undergraduate and graduate levels, but during 2015-2016 is on sabbatical pursing research interests concerning the evolution of Canadian professional military education in the 20th Century. He is also a member of the Canadian Army Reserve assigned on a part-time basis to the staff of Canadian Army Doctrine and Training Command, Kingston. 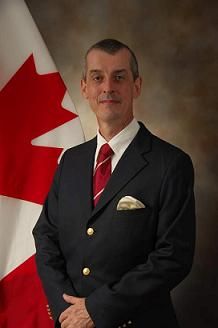