I treasure my memories at Queen's University (1993-1996). After a few years teaching part time at several universities, I accepted a tenure-track position at Tyndale University College (2003). As for my research, I now focus on economic history 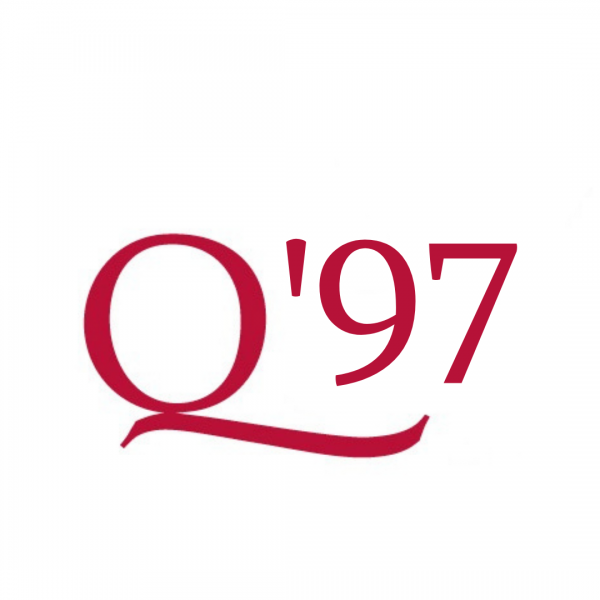