I completed my undergraduate degree in Honours History at UWO. I originally started in the one year program for graduate history at Queen's in American History, and soon switched to the two year program. Less courses, but longer thesis. In the end, it took me an extra year, but so well worth it (graduated 1989). I loved the library and the options through the library to have articles delivered, Out of my degree, I went on to work in politics at both the federal and provincial level as a policy analyst. I then carved out a career with the provincial government in Ontario. Then, as a family, we moved to Bermuda for my Husband's job. I got involved as a volunteer in Bermuda. Back in Canada, now my husband is currently teaching a law class at Queen's. And, our younger son is a second year student at Queen's in History. My husband and I battle on - he did two degrees at Western and one at Cambridge, England, and I was one at Western, and one at Queen's - go Gaels! 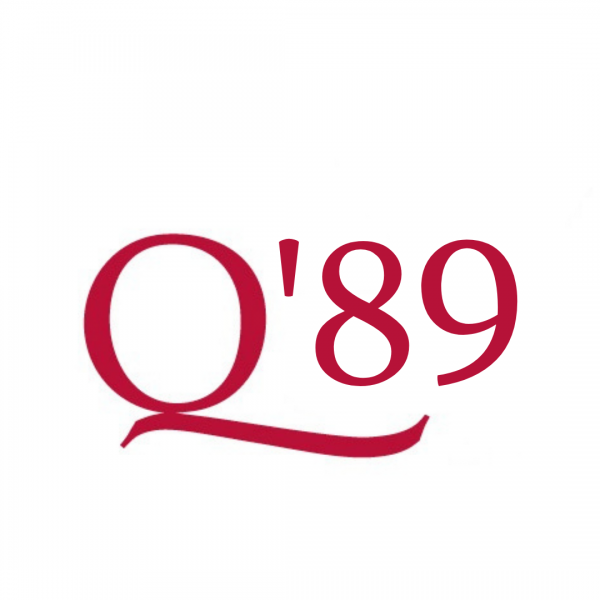