Phil Elder, Arts '62, went on to law school at UBC and after being called to the bar, won a Commonwealth Scholarship to London School of economics for an LL.M. After 3 years in Ottawa working in various cabinet ministers' offices, he began his teaching career at (now) Western University's law school. In 1973 he was hired by the University of Calgary's Faculty of Environmental Design, where he taught in that interdisciplinary program until taking early retirement in 1997.

Elder unsuccessfully engaged in politics, running for Calgary's city council and for the NDP provincially in 1982. He now belongs to the Green Party and his wife Janet Keeping is presently leader of the provincial Greens.

In retirement, he writes opinion pieces on troymedia.com and is regarded as a contrarian.

Elder and Keeping raised three children and he has another son by an earlier marriage. He can be reached at elder@ucalgary.ca. 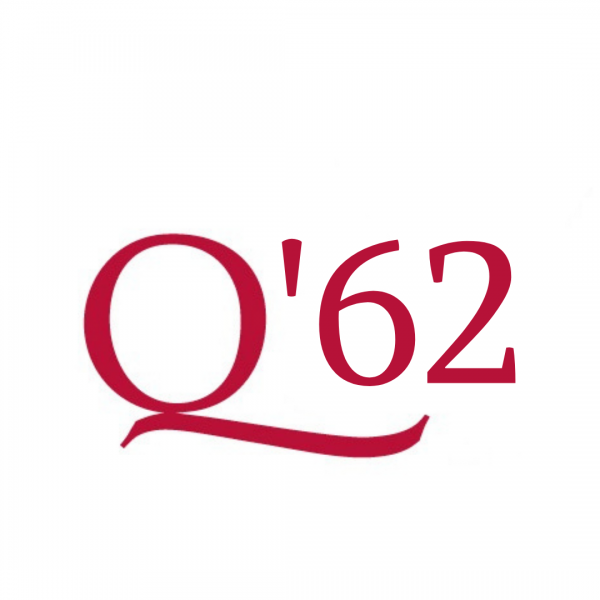